Raccoon Logic is a new studio formed by games industry veterans and former Typhoon Studios employees. The company’s first group photo, however, caused controversy, with people criticizing the studio for the mostly white male staff and the lack of diversity. 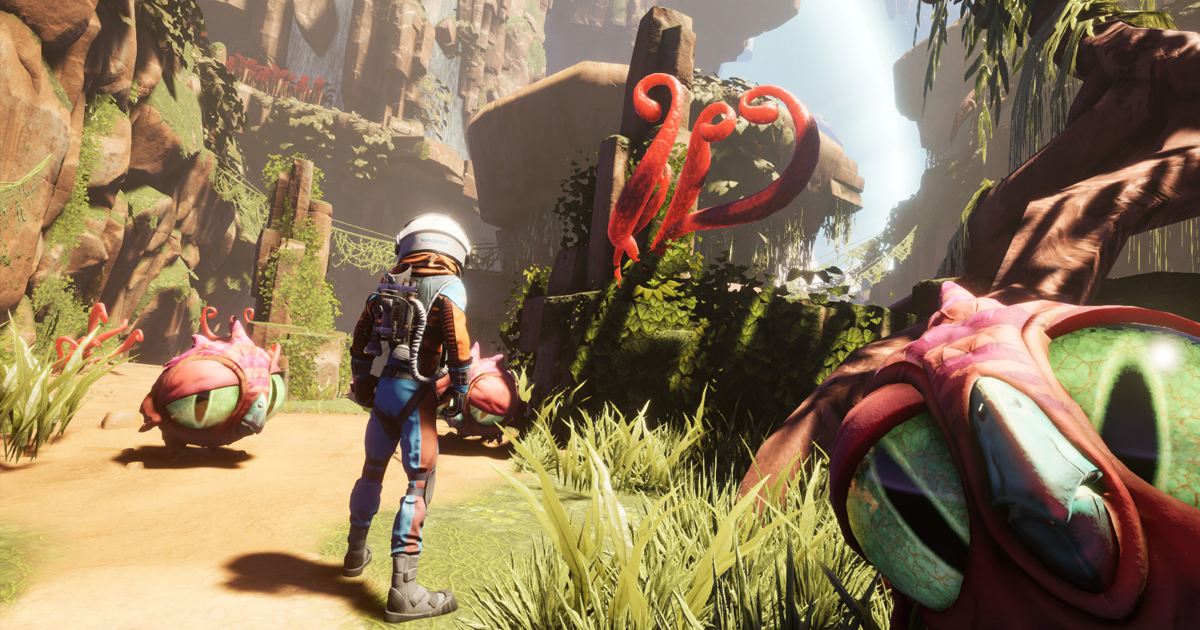 Shortly after the announcement, Jason Schreier shared a photo of Raccoon Logic employees, writing, “It’s pretty wild that in 2021 a new game studio still looks like this,” referencing the fact that there were only white men in the picture. He also noted that everyone who responds to him with “all that matters is game quality” will be blocked.

Schreier claimed that “different perspectives improve your product,” citing his own podcast that he thinks got better after a woman joined it as a co-host.

It’s pretty wild that in 2021 a new game studio still looks like this https://t.co/klV0FbvG8s pic.twitter.com/m9NVFILGYj

A few people in the comments noted that Raccoon Logic has just started and it is better not to attack the newly-formed team. However, Schreier doesn’t think that things like this can serve as an excuse for the lack of women, minorities, and people from other marginalized groups: “Yeah exactly, the perfect chance to make your values clear from the start.”

Gamedev.net executive director Rami Ismail stated that “diversity is something that is either in the DNA of your organization, or it is not,” and you can’t just add it on top of a non-diverse team. He went on to say that “you can either restart or restructure completely” to improve it.

Diversity is something that is either in the DNA of your organisation, or it is not. You can’t just sprinkle diversity on top of a non-diverse base. You can’t layer it over homogeneity. There is no good way to “add diversity”. You can either restart or restructure completely.

Niko Partners senior analyst Daniel Ahmad also shared his opinion on diversity in the games industry. “My favorite argument is always the ‘But they’re just hiring the most skilled people for the job’ which is always a self-report as to how they view people that aren’t the same gender or skin color,” he wrote.

My favorite argument is always the “But they’re just hiring the most skilled people for the job” which is always a self report as to how they view people that aren’t the same gender or skin color.

Raccoon Logic creative director Alex Hutchinson joined the discussion later, saying that Schreier was just “trolling” the developers. He later agreed to discuss diversity and its importance for game studios with the journalist. Hutchinson also stated that Schreier could have asked questions personally instead of attacking the studio on Twitter.

Two of Raccoon Logic co-founders also spoke about the matter with Gamasutra. Hutchinson said that the “really important angle for the business is a diversity of visions and diversity of entire teams.”

The developers said that the studio is still forming, with Raccoon Logic “always looking for new voices and hires from other backgrounds.”

Prior to this controversy, Hutchinson has already dealt with a few scandals. In 2014, he called the lack of female characters in Far Cry “purely a workload issue,” saying that the team just didn’t have a female reading for it with all the animations.

Last year, Hutchinson also made a controversial statement about streamers and let’s players, saying that they should pay developers money for games they stream. He faced tons of criticism for this opinion.