Chris Zukowski: Steam can only promote up to around 500 indie games per year
30.01
Wargaming top manager called a terrorist by KGB Belarus
30.01
AI USE CASE: How a mobile game development studio saved $70K in expenses
27.01
Sensor Tower: Subway Surfers was most downloaded game in Q4 2022, but the Stumble Guys showed fastest growth
26.01
The Day Before loses its page on Steam. Developer cites trademark complaint
25.01
125 games industry professionals from 85 companies attended WN Connect business event in Belgrad
24.01
Blizzard caught up in scandal. Again. This time it is all about ranking its employees
24.01
Cyberpunk 2077 quest director Paweł Sasko on game’s non-linearity: “Players expected more because of the fact how The Witcher 3 is built”
23.01
Key success factors for ZERO Sievert, top-down extraction shooter that generated over $1 million in its first week
23.01
Dragon Age: Dreadwolf production director Mac Walters leaves BioWare after almost 20 years
23.01
All news
Industry News 09.08.2021 18:47

Hideo Kojima raises concerns about extinction of physical media: “Аccess to it may suddenly be cut off”

In the era of digital data, you can’t fully own the things you buy. And that’s what famous game designer Hideo Kojima is afraid of, speaking about the future without physical media. 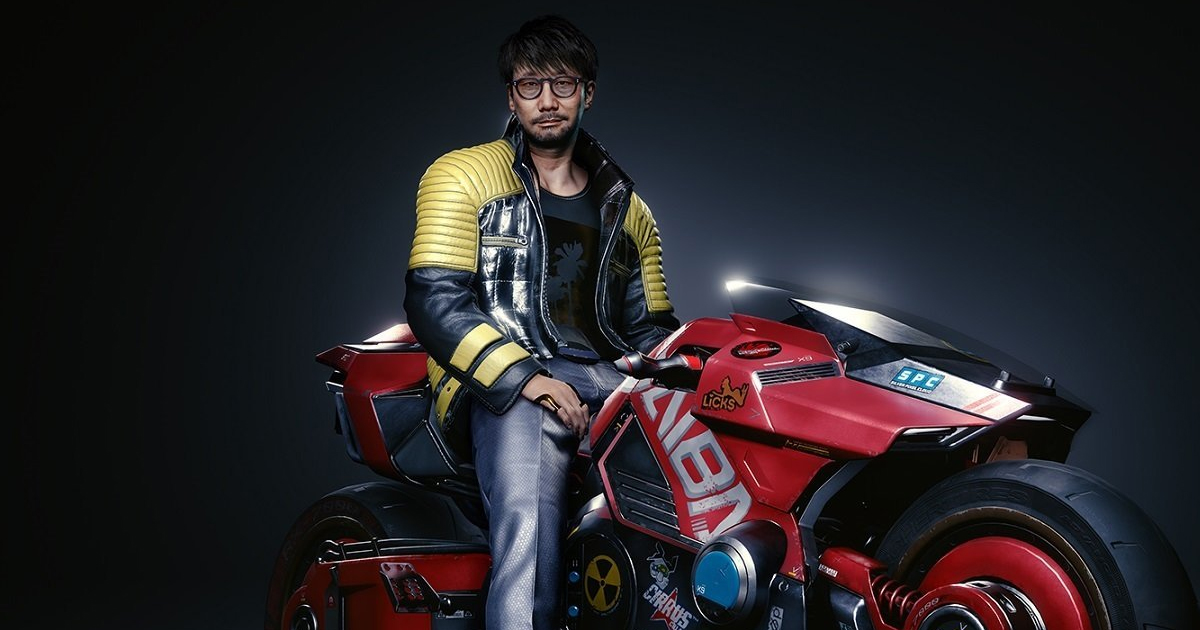 The Metal Gear creator shared his thoughts on August 6. “CDs will be gone soon,” Kojima wrote. “When I think about it, I still buy them. Even though I have them in bulk.”

It led to him speaking about the world where people will no longer own digital data. According to Kojima, “access to it may suddenly be cut off” whenever there is a major change or accident in the world, government, idea, or trend.

“We will not be able to freely access the movies, books, and music that we have loved,” the game designer wrote. “I would be a have-not. That’s what I’m afraid of. This is not greed.”

1/2
Eventually, even digital data will no longer be owned by individuals on their own initiative. Whenever there is a major change or accident in the world, in a country, in a government, in an idea, in a trend, access to it may suddenly be cut off.

Kojima’s words make sense when looking at the statistics of digital game sales. Over the last few years, a lot of companies started to make the majority of their revenues from digital copies, less relying on physical sales.

According to SuperData, players spent $126.6 billion on digital games in 2020. Of course, mobile and free-to-play titles accounted for most of this sum, but the trend of going fully digital is here.

Kojima’s concerns also come amid the rise of subscription services like Xbox Game Pass. Buying digital copies or paying a monthly fee to play games is way more convenient than purchasing disks, but there is also a chance that people’s libraries might be gone due to various factors.