John Carmack on video game preservation and why companies suffer more harm by destroying something dear to players
06.02
Jeff Gaimon on expanding EA Originals beyond just indie games: “It’s like a menu. It depends on what devs want”
06.02
Microsoft’s chances of clearing Activision Blizzard deal in US and Europe to fade away if UK watchdog decides to block it
06.02
It Takes Two hits 10 million unit sold. “Nobody expected this,” says Josef Fares
03.02
Over 1 million Chinese players apply for refunds due to expiration of Blzzard’s agreement with NetEase
03.02
NCSoft West lays off 20% of employees as part of ‘global realignment’
03.02
Organic discovery and app store featuring to be declared dead in 2023, according to Deconstructor of Fun
02.02
Dwarf Fortress made $7.2 million in January, 44 times more than in all of 2022
02.02
PlayStation reports 53% Q3 revenue growth, driven by strong sales of consoles and third-party games
02.02
Tenjin and GameAnalytics release Q4 Hyper-Casual Games Benchmark Report
01.02
All news
Industry News 27.07.2021 15:37

The Witcher: Monster Slayer surpasses 500,000 downloads on Google Play despite some launch bugs

The Witcher: Monster Slayer, a new AR mobile game based on the famous franchise, has generated over 500K downloads in less than a week since launch. Developers, meanwhile, are now trying to fix numerous bugs and glitches. 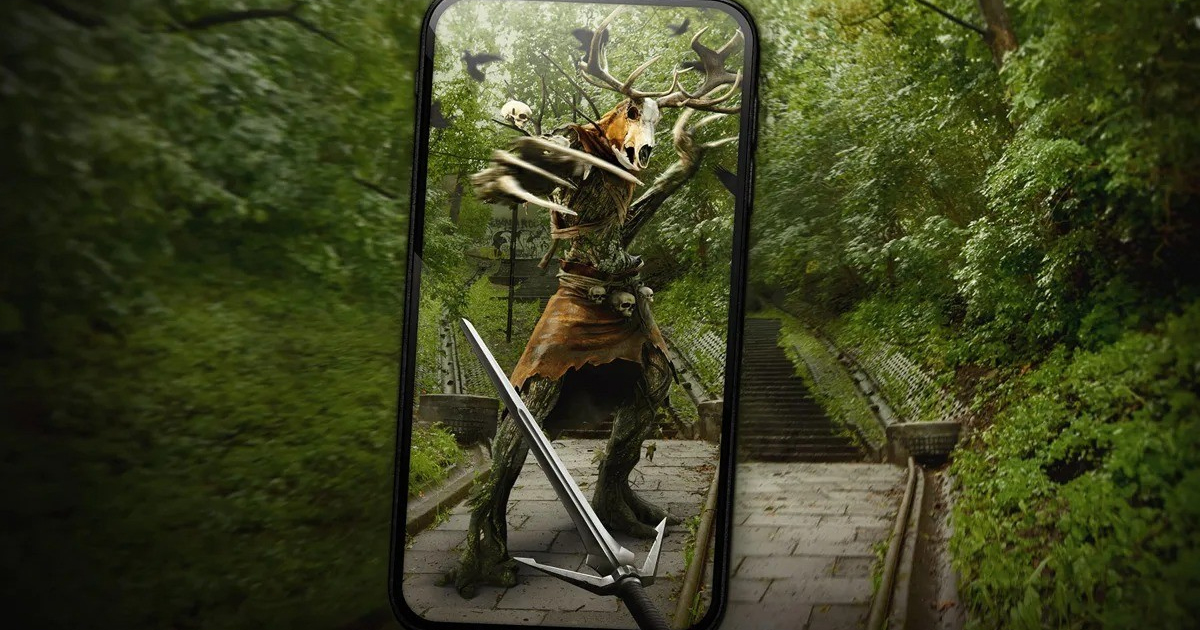 The Witcher-based AR title is now ranked 12th on the top free games on Google Play in the US. In Canada and Great Britain, the game reached 7th and 8th spot respectively.

According to Sensor Tower, The Witcher: Monster Slayer broke into the top 100 most downloaded games on iOS in 20 countries on the launch day. The title also continues to lead the App Store chart in Poland.

The Witcher: Monster Slayer is a narrative-driven AR game, where players are looking for monsters on a map and slay them using swords, bombs, and signs. It is worth noting that creatures are spawned on the map based on their types and characteristics. For example, drowners are most likely to be found near water, vampires prefer to hunt at night, etc.

The Witcher: Monster Slayer, officially released on July 21, was developed by CD Projekt’s subsidiary Spokko. It is a small Polish studio, which currently employs between 50 and 200 people.

Gamers met the game with generally favorable reviews, giving it 4.3 on Google Play and 4.4 on App Store. However, many users criticize The Witcher: Monster Slayer for its numerous bugs and critical errors.

According to PocketGamer.biz, Spokko has received over 4,000 technical support tickets since launch. Many people couldn’t download or log into the game on day one, while some other players were pushed to a much higher level right after completing a tutorial. However, the developer insists that it is now working hard to fix all the bugs.