On July 24, co-founder and ex-CEO of Blizzard Entertainment Mike Morhaime (he left Blizzard in 2018 after 28 years with the company) made a statement acknowledging that he, in his own words, “failed” the women of Blizzard. 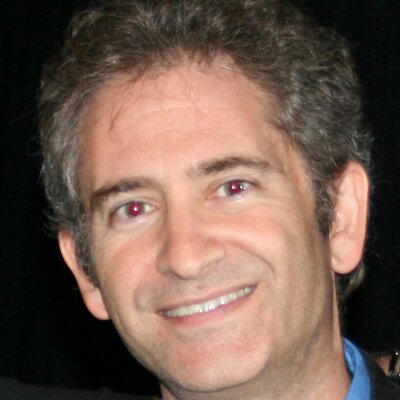 Harassment and discrimination exist. They are prevalent in our industry. It is the responsibility of leadership to keep all employees feeling safe, supported, and treated equitably, regardless of gender and background. It is the responsibility of leadership to stamp out toxicity and harassment in any form, across all levels of the company. To the Blizzard women who experienced any of these things, I am extremely sorry that I failed you.
I realize that these are just words, but I wanted to acknowledge the women who had awful experiences. I hear you, I believe you, and I am so sorry to have let you down. I want to hear your stories, if you are willing to share them. As a leader in our industry, I can and will use my influence to help drive positive change and to combat misogyny, discrimination, and harassment wherever I can.

On July 25, Chris Metzen, who was senior vice president of story and franchise development at Blizzard until his departure in 2016, has also apologized to the company’s devs who have been hurt and admitted “the yawning disconnect between my perception from the top and the crushing reality many of you experienced fills me with profound shame.”

Morhaime’s and Metzen’s statements, just like the internal memo from Blizzard president J. Allen Brack, sound very different from the message the company is projecting externally. Publicly, Blizzard claims that the allegations made against it rely on “distorted, and in many cases false, descriptions of Blizzard’s past.”

And of course, even the words of apology do not entirely absolve the execs that have made them. Metzen, for example, worked closely with World of Warcraft‘s ex-senior creative director Alex Afrasiabi, who is mentioned in the lawsuit a lot. So it remains unclear whether Metzen could have been completely unaware of Afrasiabi’s behavior.

The corporate statement has already come under fire from the company’s employees.

“Like many of you, our team’s been going through a mix of outrage and sorrow and hurt,” said one of key World of Warcraft devs. “Been listening to one another, looking after our friends, and finding ways to support and care for each other. Now we gotta roll up our sleeves and fix this shit. As a company. As an industry. I’m not talking about platitudes and corporate bullshit statements. I’m talking about friends and colleagues working together to pull evil out by its roots.”

“I’m unhappy with the corporate response up to this point,” agrees another Blizzard employee. “I don’t feel it represents me or what I believe in. Many of us have said this internally. It feels worth saying publicly.”

A number of gaming outlets have sided with the affected women of Blizzard by refusing to cover the company’s titles. However, they are still going to cover the ongoing news around the allegations and actions the company might take to address them. Among those outlets are TheGamer, Switch Player Mag, Cinelinx, Lock-On, Ninty Fresh, GameXplain, and Prima Games. 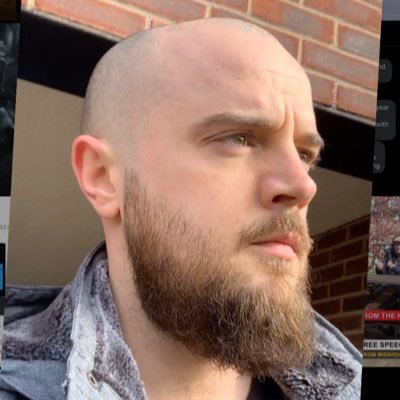 We're going to stop covering Activision and Blizzard games until there's some real change and this gaslighting bollocks ends. We'll cover the ongoing news regarding the current story, but we won't be covering the games.

Prima Games extended its boycott to include Ubisoft, which has its own history of workplace misconduct. “No new coverage will be written until these companies do more to enact meaningful change,” Prima Games team said. “As an industry, we have to hold these companies to a higher standard, and doing this is only one small step.”

Alexandra “Alliestrasza” Macpherson, popular Hearthstone player and content creator, did not boycott Blizzard. However, she decided to delay releasing a card reveal video, which was expected to go live last weekend.  This she is doing to show support for those within Blizzard who have been affected by its workplace culture.”I would not be releasing my Hearthstone card reveal today,” Alliestrasza said. “For those of you who follow my content, you know that my card reveals are always fun and cringey, and celebrate the best of Blizzard’s creativity. And today is just not the day for that.”

Over 2,600 people have signed the petition on change.org who, as consumers of Blizzard games, want to “feel respected, safe, and heard.”

“Not only should everyone involved be fired and prosecuted, those involved in covering up or making excuses for these heinous acts should also be let go from the company. Accountability is key in moving forward and changing the culture and attitude in the gaming community,” the petition reads.