On July 22, Steam went down along with a number of other online services. Unfortunately, at that precise time, some developers were preparing to upload their games, including indie publisher No More Robots. 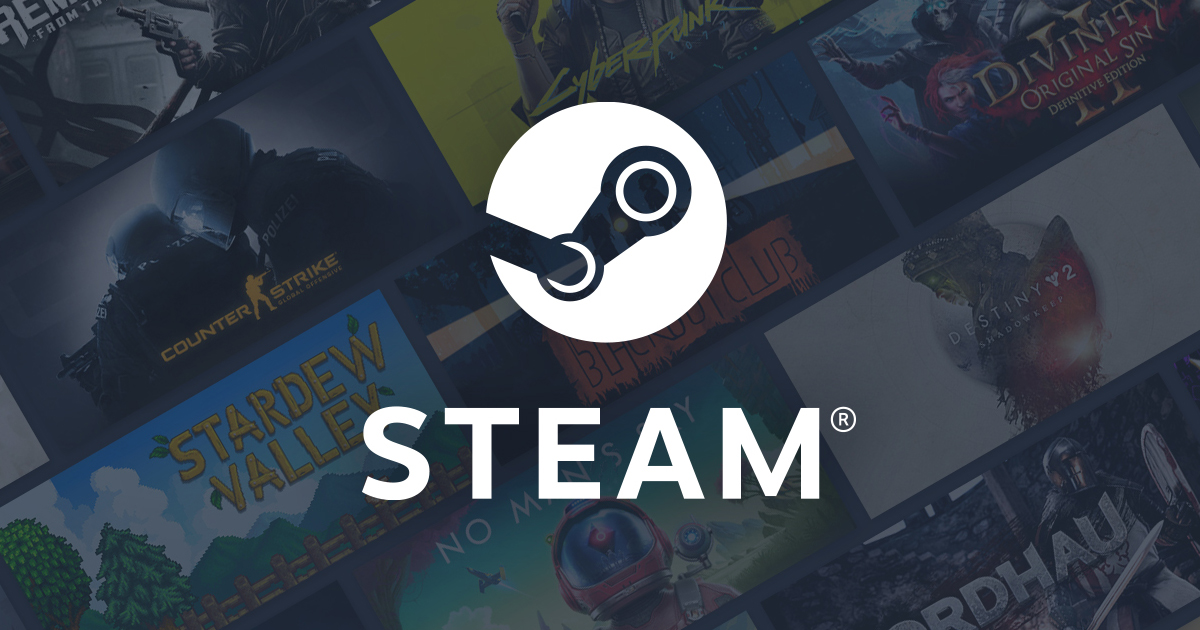 Many users couldn’t access Steam yesterday, seeing a “DNS failure” error. However, Valve’s online store wasn’t the only service that got crashed.

The list includes PlayStation Network, Airbnb, Ally Bank, British Airways, as well as many banking pages, brokerages, and games like Fortnite and Warframe. So what was the reason behind this issue?

Later on, an outage was linked to Akamai, as many of the websites and services mentioned above used this platform. However, the company itself claimed that the disruption wasn’t caused by a cyberattack on its servers, and it was caused by a bug in the domain name system (DNS) service.

Many users started to share screenshots of crashed websites, trying to figure out what was the issue. Interestingly, it even affected game developers.

Yesterday, No More Robots announced new game Heist Simulator. It was supposed to be available for a playtest right after, but that’s when Steam went down, ruining the publisher’s plans.

Introducing Heist Simulator, a break-in sim from @skybagelgames and @RogueCode!

Hack, unlock and steal everything, then build and share your own heists!

Play it *right now* as part of Steam Playtest: https://t.co/iEDNAxNkM5

Publisher Green Man Gaming also paid attention to the issue, joking about going back to playing 3D Pinball as a Plan B.

So… is Steam down? All right then, Plan B it is. pic.twitter.com/mQjx1KAHZN

“Genuinely can’t believe this whole game announcement was riding on people being able to download it via Steam, and Steam has just full gone down as we announced,” No More Robots head Mike Rose wrote on Twitter.

He later went on to say that the “last hour has been pretty traumatic.” Fortunately, the store was back up shortly after. However, we can only imagine the scale of the problem and headache if the outage had lasted much longer.

Speaking of Heist Simulator, it is a tactical simulation game about planning your own heist on the way to steal England’s treasures. The project is developed by RogueCode and is now available for playtesting.