It’s been only a few days since the announcement of Steam Deck, but the upcoming handheld PC has already become one of Steam’s top sellers. It landed in third place in the store’s weekly chart. 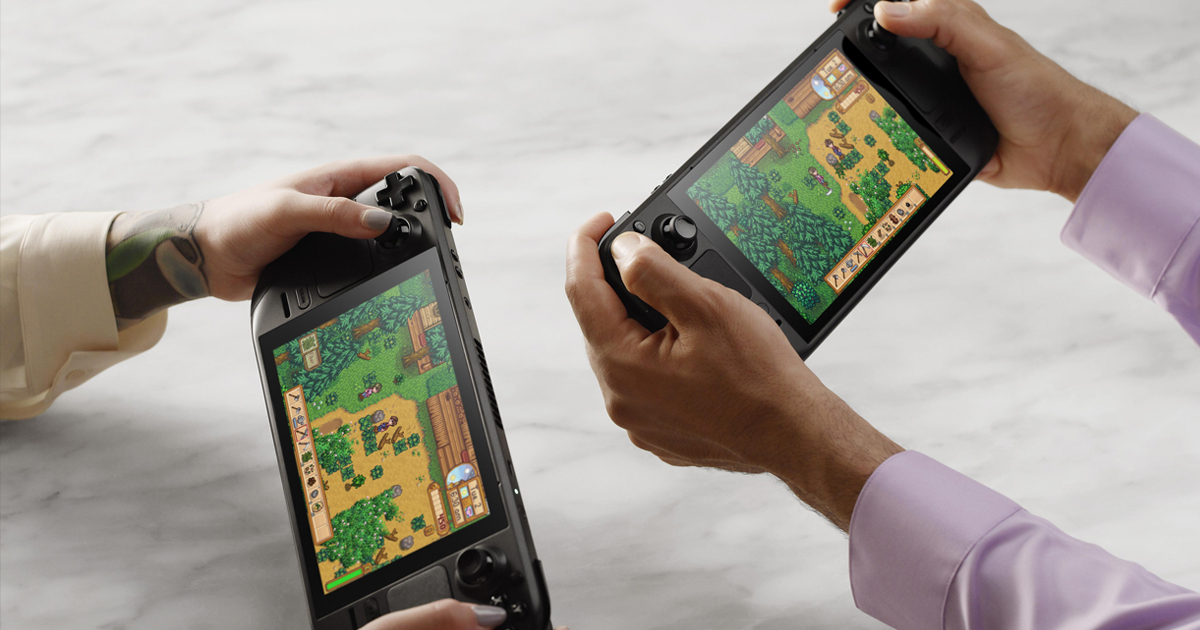 It’s worth noting that Steam Deck is now only available for a $5 deposit, and not a pre-order. The console also drew a lot of reactions from fans and experts after the announcement.

Monster Hunter Stories 2: Wings of Ruin became last week’s best-selling game, followed by F1 2021 (it debuted both in second and fourth places) and She Will Punish Them, a dark fantasy ARPG about an oversexualized succubus.

New World, an upcoming MMORPG from Amazon Games, managed to land both in ninth and tenth places. The game will come out on August 31.

An eighth place went to Total War: WARHAMMER II — The Silence & The Fury, a new DLC for a popular strategy from Creative Assembly. It now has 81% of positive reviews on Steam.

Steam’s top-sellers of the week (July 18)