Organic discovery and app store featuring to be declared dead in 2023, according to Deconstructor of Fun
02.02
Dwarf Fortress made $7.2 million in January, 44 times more than in all of 2022
02.02
PlayStation reports 53% Q3 revenue growth, driven by strong sales of consoles and third-party games
02.02
Tenjin and GameAnalytics release Q4 Hyper-Casual Games Benchmark Report
01.02
Chris Zukowski: Steam can only promote up to around 500 indie games per year
30.01
Wargaming top manager called a terrorist by KGB Belarus
30.01
AI USE CASE: How a mobile game development studio saved $70K in expenses
27.01
Sensor Tower: Subway Surfers was most downloaded game in Q4 2022, but the Stumble Guys showed fastest growth
26.01
The Day Before loses its page on Steam. Developer cites trademark complaint
25.01
125 games industry professionals from 85 companies attended WN Connect business event in Belgrad
24.01
All news
Industry News 08.07.2021 13:53

Google sued by over 30 states over ‘extravagant’ Play Store commission

More than 30 states have filed a lawsuit, accusing Google of being a monopolist and abusing its anti-competitive tactics. The company’s commission on its mobile app store is the main subject of the latest complaint. 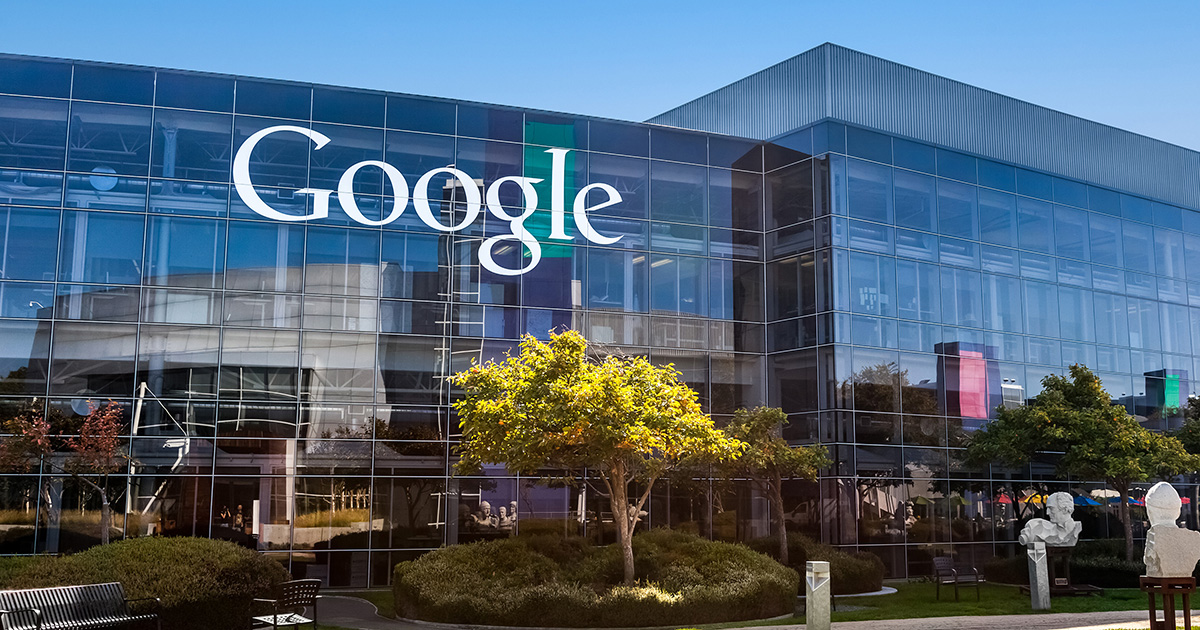 The lawsuit was filed on July 7 in federal court in San Francisco, according to Bloomberg. The District of Columbia and 36 states accused Google of destroying competition and making mobile developers use Google Play as the only Android platform to reach the audience.

The company has been called the “gatekeeper of our digital devices,” while its commission of up to 30% has been labeled as “extravagant.” The states also claimed that Google paid Samsung Electronics, which produces most Android devices, to prevent it from creating a new competing app store.

Google, however, disagrees with the accusations mentioned above. In a blog post, the company’s senior director of public policy Wilson White claimed that Google doesn’t “impose the same restrictions as other mobile operating systems do.”

What it means is that the company lets developers distribute their apps through third-party stores or directly through their websites. “This complaint mimics a similarly meritless lawsuit filed by the large app developer Epic Games, which has benefitted from Android’s openness by distributing its Fortnite app outside of Google Play,” White said.

On the other hand, Utah Attorney General Sean Reyes claimed that Google’s monopoly is a “menace to the marketplace.”