It Takes Two hits 10 million unit sold. “Nobody expected this,” says Josef Fares
03.02
Over 1 million Chinese players apply for refunds due to expiration of Blzzard’s agreement with NetEase
03.02
NCSoft West lays off 20% of employees as part of ‘global realignment’
03.02
Organic discovery and app store featuring to be declared dead in 2023, according to Deconstructor of Fun
02.02
Dwarf Fortress made $7.2 million in January, 44 times more than in all of 2022
02.02
PlayStation reports 53% Q3 revenue growth, driven by strong sales of consoles and third-party games
02.02
Tenjin and GameAnalytics release Q4 Hyper-Casual Games Benchmark Report
01.02
Chris Zukowski: Steam can only promote up to around 500 indie games per year
30.01
Wargaming top manager called a terrorist by KGB Belarus
30.01
AI USE CASE: How a mobile game development studio saved $70K in expenses
27.01
All news
Industry News 05.07.2021 17:42

Over the course of several years, Bloober Team received at least four grants, each worth €150 thousand, through the European Union’s Media Program. The European Commission awarded these grants to the studio to support the development of four horror games, including The Medium and Layers of Fear 2.

The projects’ descriptions are available on the Program’s website. One of the titles was released in 2019 as Layers of Fear 2. The other one is this year’s The Medium. The remaining two can still be in development. Or not. In any case, it’s interesting to see the European Commission’s conclusions on each of the projects that led them to decide to co-fund them. 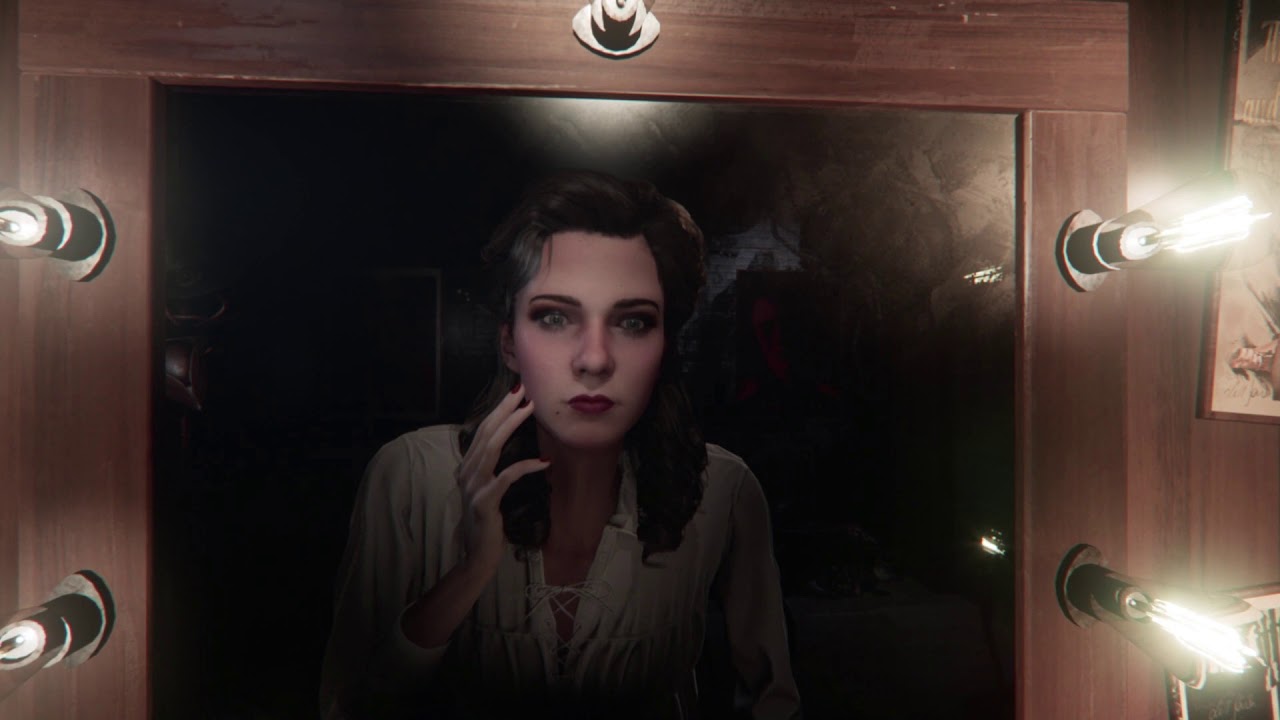 The game is out, so there’s no need to reproduce the project’s description here. It’s worth noting, though, that when applying for the grant, Bloober highlighted the title’s “unique selling proposition,” which is featuring “the same character on two screens at the same time.”

The funding decision was also motivated by the “the initial interest in the project by major companies [publishers  — Ed.] within the games industry” which led the Commission to believe “that the company should not have any problems in finding partners for The Medium.”

The second one, code-named H2O, is, in fact, Layers of Fear 2. The description mentions a certain “innovative technology” featured in the title that should allow devs to increase “the immersion effect,” as well as offer “appropriate level of replay value.”

Commenting on the potential of the project, the Commission also cited market research conducted by Bloober Team, as well as “talks with potential publishers and its own experience gained during numerous industry meetings in Poland and abroad.”

The third one, a first-person experience Dum Spiro (also a working title), is set “during years 1941-44 in Litzmannstadt Ghetto – a World War II ghetto established for Polish Jews, the second-largest ghetto in all of German-occupied Europe.” The story is told through the eyes of an imprisoned boy who is trying to save his little sister. The game features a branching narrative full of moral dilemmas.

In this case, the European Commission seems to have been particularly impressed with the game’s promise to impart the sense of personal responsibility for the story’s events to the player.

The title is still in development, according to Kreatiwna Europa.

Finally, the fourth project, code-named Black, is an FPP title offering “a mixture of exploration, survival and combat.”

With this one, the developers pitched “a unique setting” to the Commission featuring “the unconventional blend of the Middle Ages and alien species.” This is on top of “mature story of the dark aspects of faith and humanity with the alien lifeform as catalyst for character development.” The description even mentions examples of ambiguous moral choices offered by the game’s story: “Should we punish those who have wronged us, or stand with them against a greater evil?” “Should we save a child at the cost of our own life?”

The title is still in development, according to Kreatiwna Europa.

The ongoing projects by Bloober Team sound especially intriguing in the light of the recently announced partnership with Konami. However, it seems unlikely that either Dum Spiro or Black could be a Silent Hill game. So if the rumored Silent Hill reboot is even happening at Bloober, it’s safe to assume that the European Commission is not co-funding it.