John Carmack on video game preservation and why companies suffer more harm by destroying something dear to players
06.02
Jeff Gaimon on expanding EA Originals beyond just indie games: “It’s like a menu. It depends on what devs want”
06.02
Microsoft’s chances of clearing Activision Blizzard deal in US and Europe to fade away if UK watchdog decides to block it
06.02
It Takes Two hits 10 million unit sold. “Nobody expected this,” says Josef Fares
03.02
Over 1 million Chinese players apply for refunds due to expiration of Blzzard’s agreement with NetEase
03.02
NCSoft West lays off 20% of employees as part of ‘global realignment’
03.02
Organic discovery and app store featuring to be declared dead in 2023, according to Deconstructor of Fun
02.02
Dwarf Fortress made $7.2 million in January, 44 times more than in all of 2022
02.02
PlayStation reports 53% Q3 revenue growth, driven by strong sales of consoles and third-party games
02.02
Tenjin and GameAnalytics release Q4 Hyper-Casual Games Benchmark Report
01.02
All news
Industry News 30.06.2021 12:41

Publisher Konami and development studio Bloober Team have signed a strategic cooperation agreement. Under the agreement, the companies will jointly develop “selected contents” and exchange know-how. 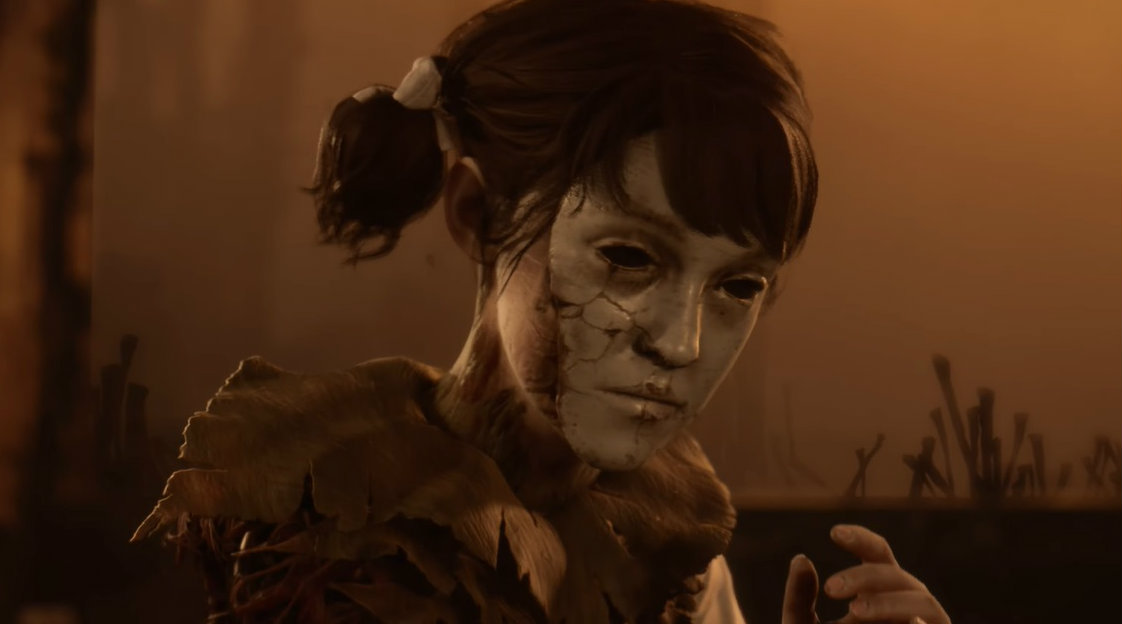 Bloober is known for developing Layers of Fear (2016), Observer (2017), and Blair Witch (2019). In January 2021, psychological horror game The Medium came out that Bloober developed and published.

Back in February, Bloober Team CEO Piotr Babieno shared the following: “We’ve been working for more than a year on another gaming project, another horror IP, and we’re doing this with a very famous gaming publisher. I can’t tell you who. I can’t tell you what the project is, but I’m pretty sure when people realize we’re working on it, they will be very excited.” This led to a new wave of speculation that the publisher in question might be Konami, with the horror IP being, naturally, Silent Hill. This was never confirmed, though.

Konami has traditionally been against giving its IPs to third-party developers. However, the situation might have changed after Konami unsuccessfully launched Metal Gear Survive and Contra: Rogue Corps. And now, with the strategic cooperation agreement in place, Bloober is no longer just a third-party studio. So who knows, who knows.

According to Hideki Hayakawa, Representative Director, President at Konami Digital Entertainment, the agreement will help the parties brace for certain “significant changes in the business environment.”