“Not an arms race”: Hermen Hulst and Phil Spencer on Sony’s and Microsoft’s gaming acquisitions

Both Hermen Hulst, head of PlayStation Studios, and Phil Spencer, head of Microsoft’s Xbox division, have shared their thoughts on their respective companies’ recent M&A deals. While this was done almost simultaneously, the two gaming execs did not participate in any sort of direct dialogue. This is from two interviews that took place independently of each other. 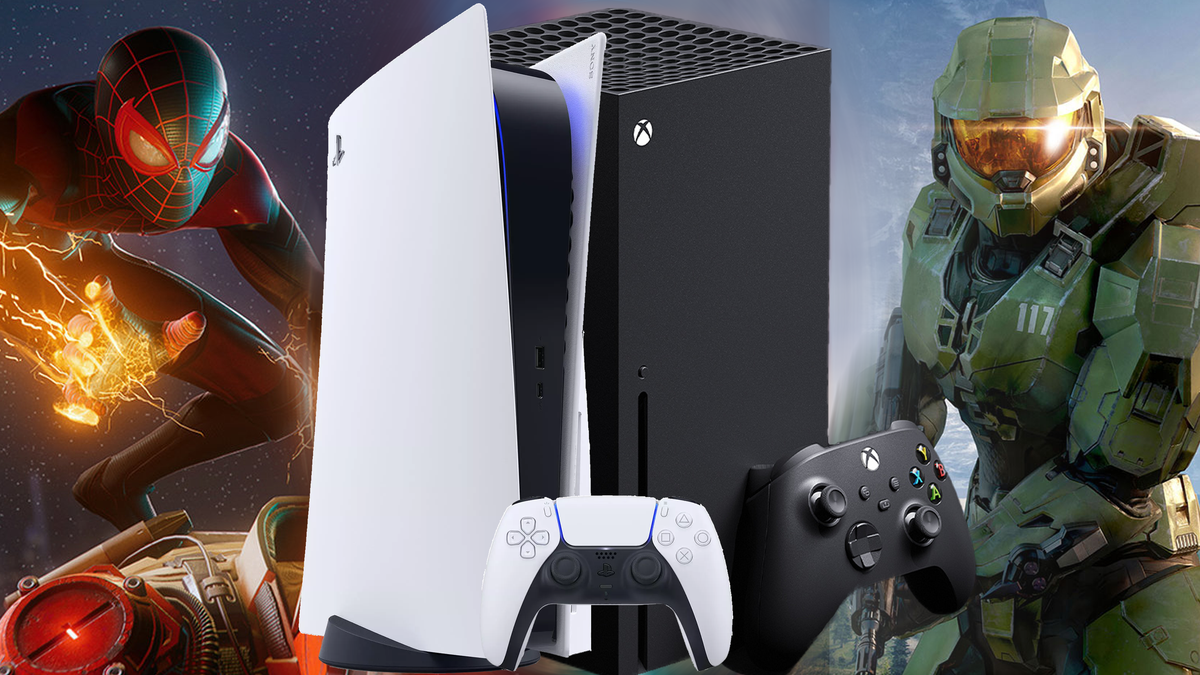 Following the announcement of Hoursemarque acquisition, Hermen Hulst, head of PlayStation Studios, commented on Sony’s acquisition strategy in an interview to GQ.

When asked if he sees Sony’s and Microsoft’s M&A activity as “a bit of an arms race,” Hulst said, “Not at all.”

“It’s not like we’re going around and just making random acquisitions,” he added. “They’re very, very targeted acquisitions of teams that we know well. The amount of collaboration between our external development group and Housemarque on the technical side, the production management side and even on the creative side has been so deep. So for us, it just makes so much sense to do that.”

However, elsewhere in the interview, Hulst did seem to admit that it’s not just about knowing each other well. He acknowledged that Hoursemarque’s “bespoke style” (“We talk about “bullet fest”, their arcadey gameplay-centric approach to development.”) helps diversify PlayStation’s offering. And not just in terms of content, but also geographically.

“It’s also our first studio in Scandinavia, which is really exciting. Because where Ilari [Housemarque’s cofounder Ilari Kuittinen — Ed.] and his team are based, their intention is to grow the team and there’s a lot of opportunity for us to do that.”

Kuittinen, too, thinks that the geographic aspect of the deal is important. “This is a very big deal as cofounders, of course, and for the whole team too. I think maybe for the Finnish game studio ecosystem as well. We’ve established that here in the Nordics, and especially now in Finland, you can find some of the best game developers in the world. There’s stuff coming out from the dark north.”

Several hours later, in the other camp, Xbox head Phil Spencer also spoke about Microsoft’s gaming portfolio, the diversity of its content and geography. On IGN’s Xbox podcast called Unlocked, Spencer suggested that Microsoft won’t stop at the Bethesda deal. “When I look at the portfolio I still think there’s an opportunity for us with more family-friendly content,” Spencer said.

He also said that geographic diversity is important for Microsoft: “When I think about the geographic diversity of our first-party studios I think there’s still work for us to do there.” In the past, Spencer specifically mentioned his interest in adding a Japanese team to the Xbox Game Studios.