“Welcome to the family”: Sony snaps up Housemarque. And also Bluepoint?

First of all, Sony has snapped up Finnish studio Housemarque. Secondly, remember how we all thought it would totally make sense for Sony to acquire Bluepoint Games as well? Well, Sony might have done just that.

Now, the Bluepoint news is still not coming officially from Sony. Oh, wait, it is! Look what PlayStation Japan has tweeted. 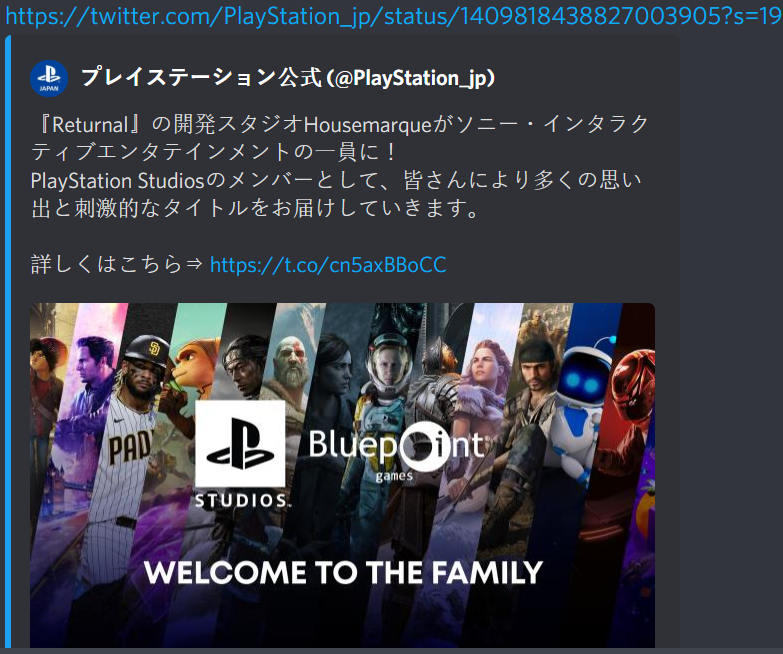 Sure enough, Sony immediately deleted the tweet, but no deletion ever happens soon enough on the Internet. ResetEra user modiz has shared the screenshot featuring the Bluepoint logo and the Demon’s Souls art.

The tweet in question actually highlighted the Housemarque acquisition, the developer having become the 13th studio to join PlayStation Studios following Insomniac Games. Housemarque’s first AAA project Returnal developed for PS5 debuted at no.2 in the UK boxed charts at launch.

However, it looks like PlayStation Japan simply uploaded the wrong “Welcome to the family” image. While this does not exactly qualify as an announcement, the rumors about the Bluepoint deal has been circulating since at least last November when Bluepoint released Demon’s Souls. Sony was allegedly so impressed with the remake, they initiated the acquistion talks. So yes, it does come across as extremely plausible.

More recently, Rhys Elliott, Newzoo’s content marketing manager and IGPubcast host, commented on the Demon’s Souls remaster that “Bluepoint has shown its chops and has proven itself as a key pillar for Sony. If Demon’s Souls were a test, I’d say Bluepoint passed with flying colours.”

So there you have it. Housemarque has joined PlayStation Studios. And by the looks of it, so has Bluepoint. What a day!

By the way, this is the poster that PlayStation Japan was going for (no Demon’s Souls art included): 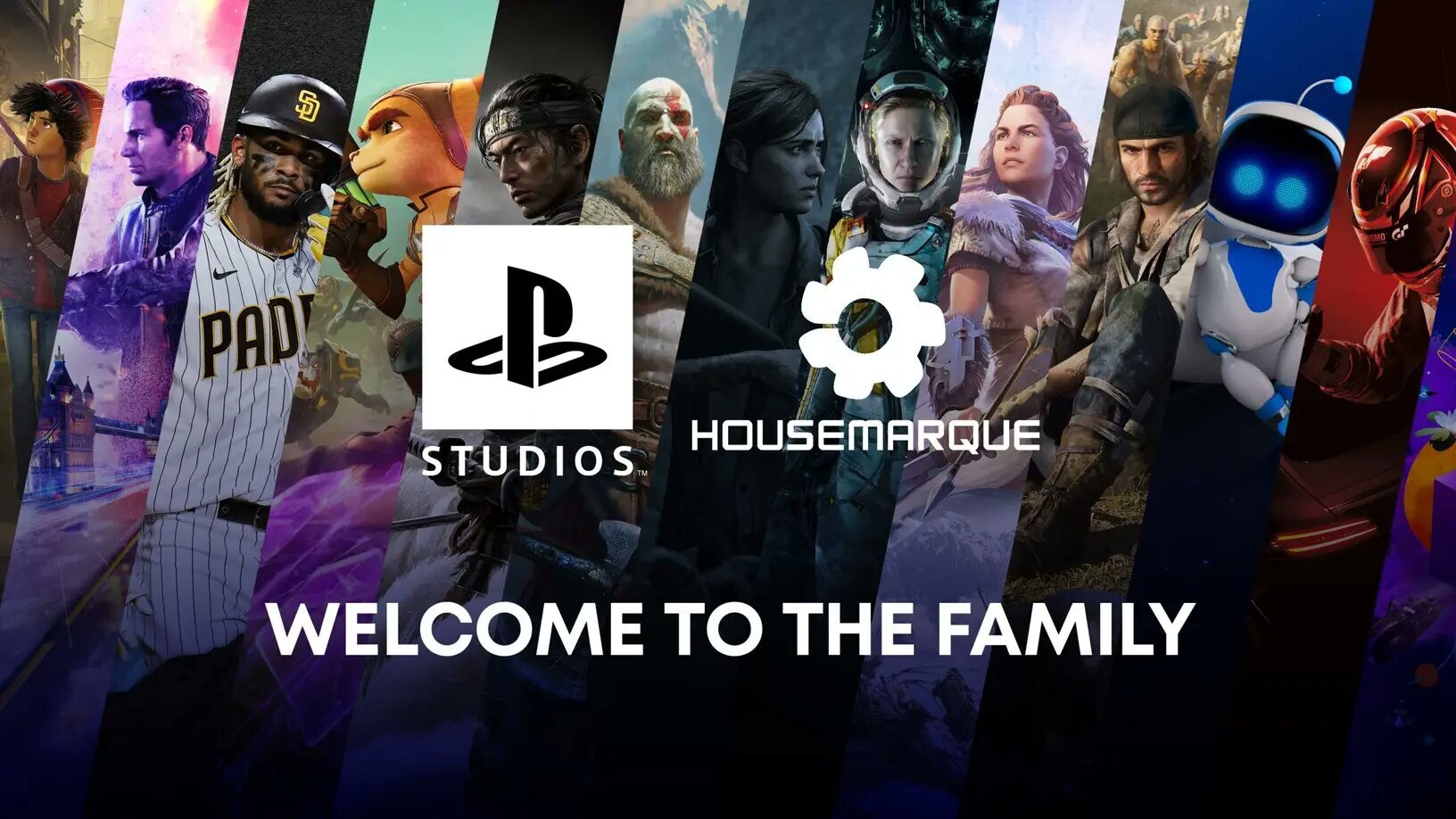