Organic discovery and app store featuring to be declared dead in 2023, according to Deconstructor of Fun
02.02
Dwarf Fortress made $7.2 million in January, 44 times more than in all of 2022
02.02
PlayStation reports 53% Q3 revenue growth, driven by strong sales of consoles and third-party games
02.02
Tenjin and GameAnalytics release Q4 Hyper-Casual Games Benchmark Report
01.02
Chris Zukowski: Steam can only promote up to around 500 indie games per year
30.01
Wargaming top manager called a terrorist by KGB Belarus
30.01
AI USE CASE: How a mobile game development studio saved $70K in expenses
27.01
Sensor Tower: Subway Surfers was most downloaded game in Q4 2022, but the Stumble Guys showed fastest growth
26.01
The Day Before loses its page on Steam. Developer cites trademark complaint
25.01
125 games industry professionals from 85 companies attended WN Connect business event in Belgrad
24.01
All news
Industry News 13.01.2021 16:48

Sony might be negotiating the acquisition of Bluepoint Games, the studio behind the recent remake of Demon’s Souls. When the deal is finalized, the developer is reportedly going to handle Metal Gear Solid remake(s) exclusively for PS5.

This is coming from Resetera user KatharsisT, who had previously predicted a Silent Hill reboot (never confirmed). As for the news about the Bluepoint deal, this corraborates the information shared by another insider, MarsipanRumpan, back in November. MarsipanRumpan claimed that Sony was so impressed with the work Bluepoint did on Demon’s Souls, they initiated the acquistion talks. 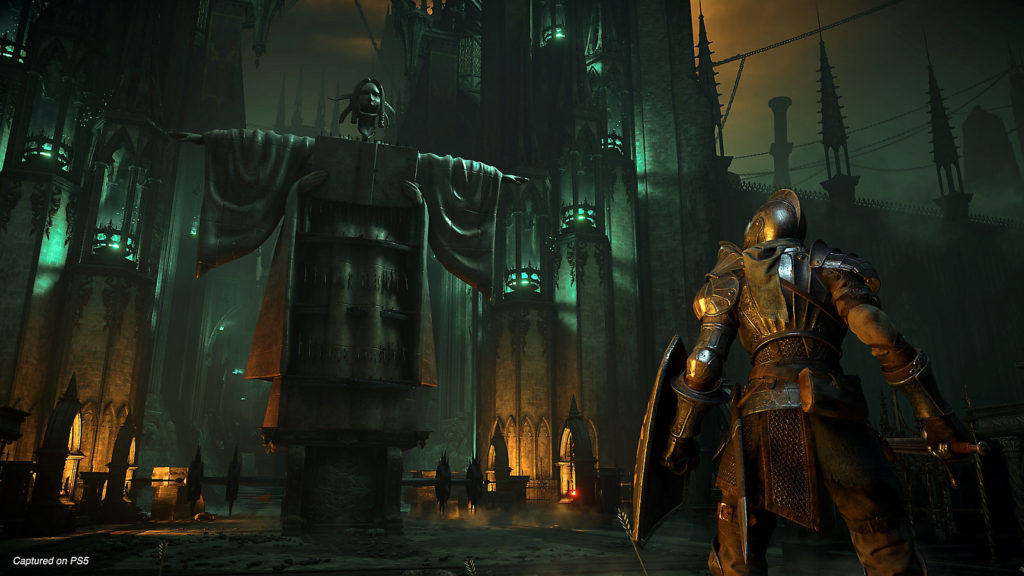 According to KatharsisT, the deal between the companies will be closed in the first half of 2021. He did not name the exact date, although earlier MarsipanRumpan identified February 28, 2021 as a possible deadline.

On a related note, Rhys Elliott, Newzoo’s content marketing manager and IGPubcast host, recently wrote a piece that does reiterate some of the points made by MarsipanRumpan.

“Bluepoint‘s work on Demon’s Souls 2020 was so remarkable that it even acts as a technical showcase for Sony’s new console during these early launch months,” Elliott writes. “So, Bluepoint has shown its chops and has proven itself as a key pillar for Sony.”

Elliot warns against completely trusting MarsipanRumpan’s intel, but does acknowledge that it makes sense. “Rumour has it SIE is in talks with Bluepoint about acquiring the studio, and that the Demon’s Souls remaster was their final test, if Marsipan Games’ RESETERA thread is to be believed (I’d take it with a pinch of salt). Sony ended up acquiring Insomniac after the success of 2018’s Spider-Man, so this may not be the first time such a “test” has happened. If Demon’s Souls were a test, I’d say Bluepoint passed with flying colours.”

Elliot, however, doesn’t mention any Metal Gear Solid remakes. Instead, he speculates that Bluepoint Games might be already working on a Bloodborne remake.

In any case, Bluepoint certainly feels like SIE Worldwide Studios material. Bluepoint has been working closely with Sony over the years. Among other projects, the studio developed an updated version of God of War for PS3, a remaster of the Uncharted series, a remake of Shadow of the Colossus for PS4, and a remake of Demon’s Souls for PS5.