Gary McKay has officially become the new general manager of BioWare. He started his career at Electronic Arts and was also development director of the FIFA series. Despite his experience in the games industry and promises to create big story-driven RPGs, some fans weren’t happy about McKay stepping in as new studio head. 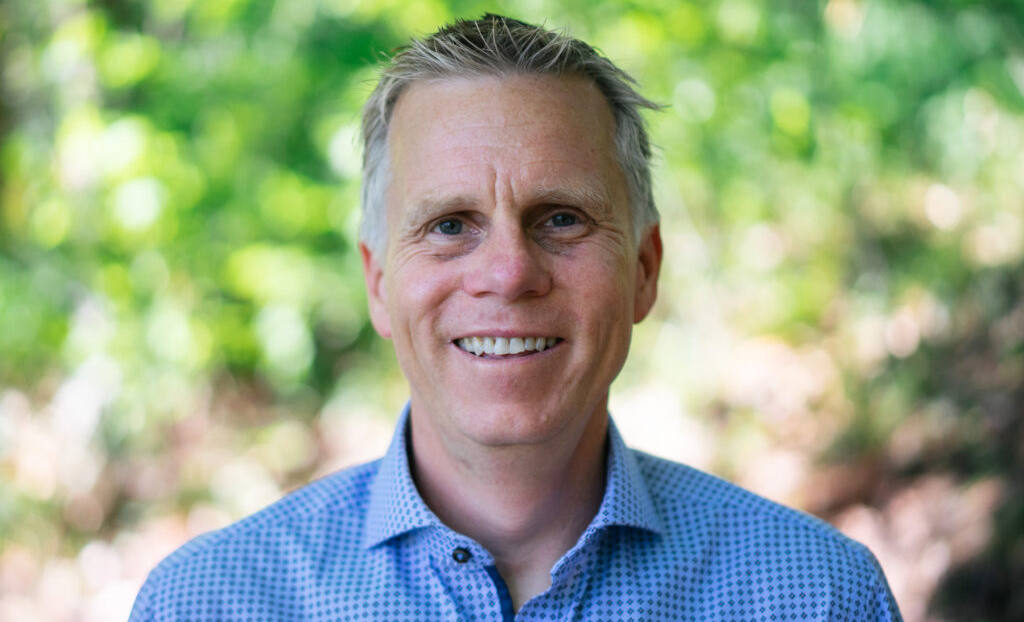 On June 14, BioWare announced the appointment of Gary McKay on its official blog. He joined the studio in January 2020 as head of development operations. After Casey Hudson left the company, he became an interim general manager.

According to McKay, BioWare was at the top of the list of the studios he wanted to work with, as it has created successful games and universes that are beloved by fans and critics. Now he is on the mission to rebuild BioWare’s reputation.

“We’re laser-focused on releasing the types of games BioWare has built a reputation on, [which include] high-quality console, PC, and online RPG games with rich stories, unforgettable characters, and vast worlds,” McKay said.

Some fans on social media welcomed the new general manager and wished him good luck. However, part of the audience was skeptical about the appointment, citing McKay’s previous experience as the main factor.

“Someone who comes from FIFA… I don’t know what experience he has with RPGs, and this is worrying,” one person wrote on Twitter. “Of course, Bioware is owned by EA, but EA has had completely different spirit. I just wish there are no upcoming games full of micropayments and political correctness to come.”

There were other people who also raised concerns about McKay’s portfolio, with one user even sharing his dream of “BioWare one day divorcing from EA and going back to making games that aren’t mediocre.”

“I can only trust them if I know who they romanced in Mass Effect 2,” another user joked.

He’s originally from EA. There goes my dream of BioWare one day divorcing from EA and going back to making games that aren’t mediocre. pic.twitter.com/1RYt0xOmad

Gary McKay started his career at Electronic Arts in 1998. He spent seven years working at the company and leading the development of a few games in the FIFA and Triple Play series, as well as being one of the development directors of Def Jam: Fight for NY. He also worked on games like Turok (2008) and TRON: Evolution after he left EA.

Despite fans’ skepticism, BioWare employees seemed happy with McKay becoming the general manager. “He’s a great choice to lead BioWare as General Manager and has definitely proven he can do it through the toughest of times during the pandemic,” the studio’s community manager Jay Ingram wrote.

McKay said that he moved into this position at an exciting and challenging time for BioWare. “We continue to work on the next Dragon Age and Mass Effect — and this is a milestone year being the 10th anniversary with more to come from Star Wars: The Old Republic,” he said.