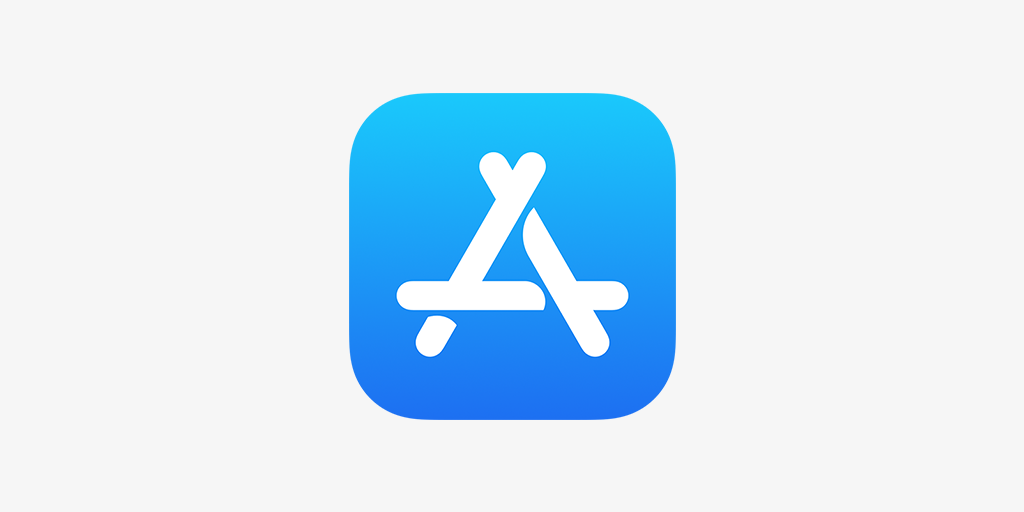 Don’t include any hidden, dormant, or undocumented features in your app; your app’s functionality should be clear to end users and App Review. All new features, functionality, and product changes must be described with specificity in the Notes for Review section of App Store Connect (generic descriptions will be rejected) and accessible for review. Similarly, marketing your app in a misleading way, such as by promoting content or services that it does not actually offer (e.g. iOS-based virus and malware scanners) or promoting a false price, whether within or outside of the App Store, is grounds for removal of your app from the App Store and termination of your developer account. Egregious or repeated behavior is grounds for removal from the Apple Developer Program. We work hard to make the App Store a trustworthy ecosystem and expect our app developers to follow suit; if you’re dishonest, we don’t want to do business with you.

This could very well be a decisive blow to misleading advertising, at least across iOS devices. But the campaign against this type of marketing hasn’t just begun. Nor is it limited to the Apple ecosystem. Last year, UK’s Advertising Standards Authority banned a certain type of ads Playrix used for its ‘match-three’ titles Homescapes and Gardenscapes. The regulator found these ads misleading as they “were not representative of the games they were purported to feature.”