Chris Zukowski: Steam can only promote up to around 500 indie games per year
20:40
Wargaming top manager called a terrorist by KGB Belarus
17:19
AI USE CASE: How a mobile game development studio saved $70K in expenses
27.01
Sensor Tower: Subway Surfers was most downloaded game in Q4 2022, but the Stumble Guys showed fastest growth
26.01
The Day Before loses its page on Steam. Developer cites trademark complaint
25.01
125 games industry professionals from 85 companies attended WN Connect business event in Belgrad
24.01
Blizzard caught up in scandal. Again. This time it is all about ranking its employees
24.01
Cyberpunk 2077 quest director Paweł Sasko on game’s non-linearity: “Players expected more because of the fact how The Witcher 3 is built”
23.01
Key success factors for ZERO Sievert, top-down extraction shooter that generated over $1 million in its first week
23.01
Dragon Age: Dreadwolf production director Mac Walters leaves BioWare after almost 20 years
23.01
All news
Industry News 07.06.2021 15:36

Capcom faces a new lawsuit, as the company has been accused of using other designer’s photos without a license in games like Resident Evil 4 and Devil May Cry. The Japanese publisher could pay off more than $10 million in damages. 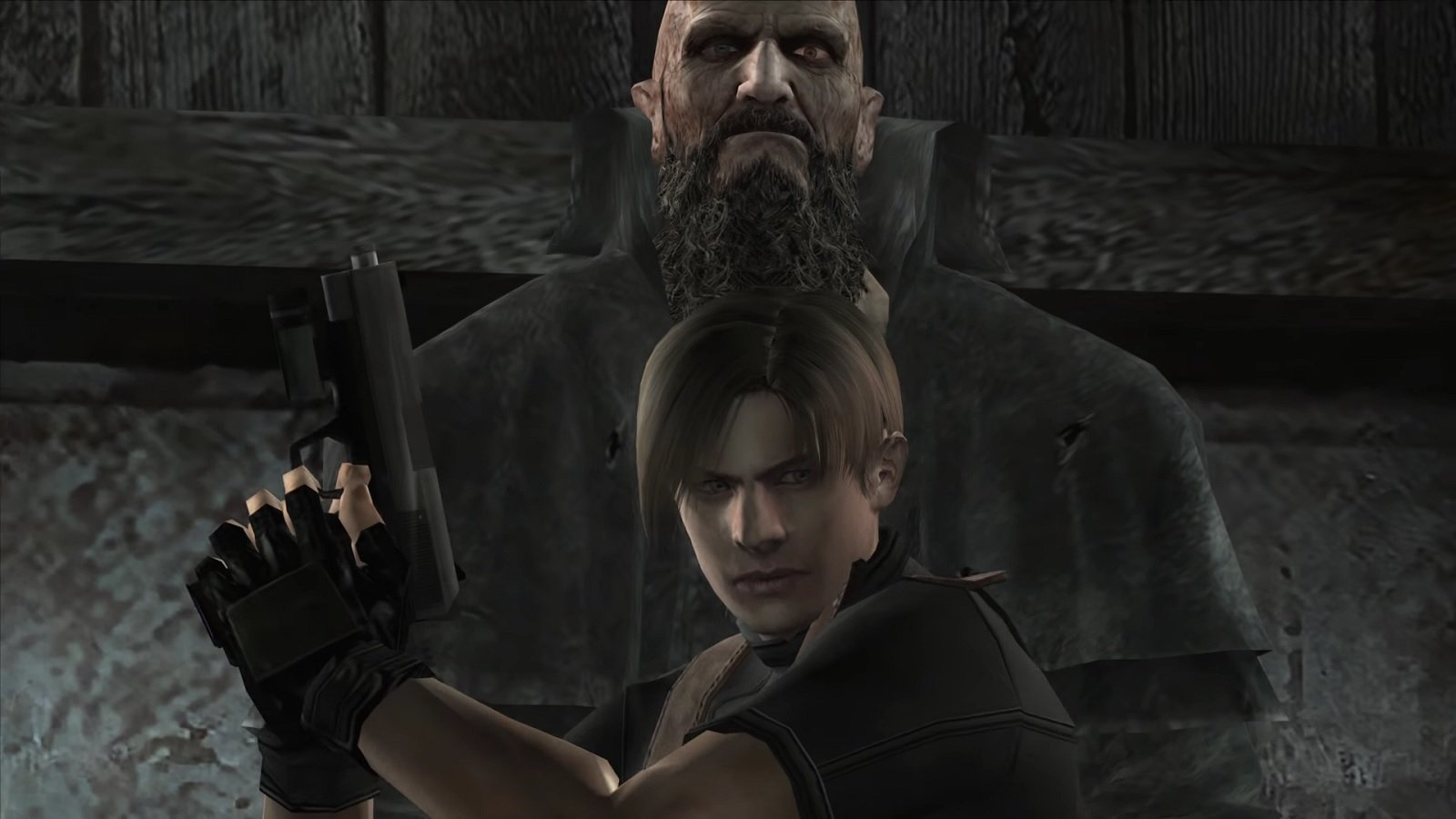 According to Polygon, designer Judy Juracek filed a lawsuit in a Connecticut court on June 4. The court document contains more than 100 pages of examples and evidence.

Juracek claims that all images were taken from her book “Surfaces” for artists, designers, and architects. It was initially released in 1996 and came with a CD-ROM, which contained the photos. These images can only be used commercially if licensed. According to Juracek, Capcom never contacted her to buy rights for the photos.

She found out that the Japanese publisher took at least 80 photos from her book. They were used to create textures in Devil May Cry (2001), Resident Evil 4 (2005), and some other Capcom games.

The designer showed a shattered glass texture that Capcom used for the Resident Evil 4 logo. According to Juracek, she took this photo herself in Italy, and there is no way the company could reproduce it to the smallest detail.

In the supporting case documents, she showed more than 200 examples of her photos being used by Capcom. The list includes textures of interiors, doors, sculpture elements, and other surfaces. 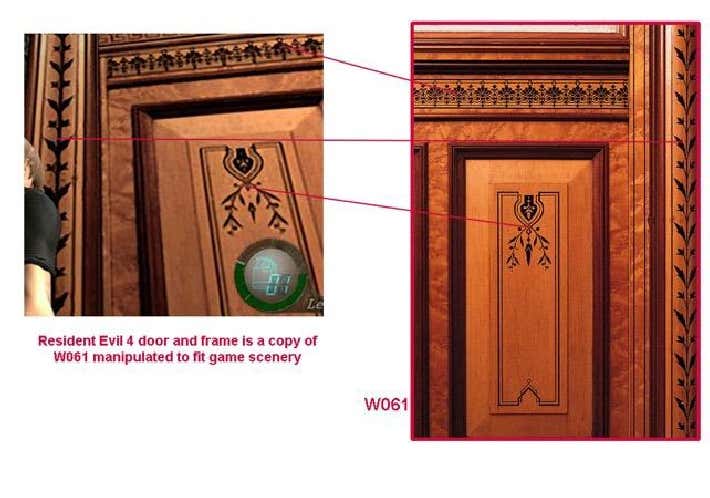 Juracek also uses some materials from the Capcom data leak that happened last November. She noticed that a metal texture from Resident Evil was named “ME009,” which is the exact same name that this photo had in her book. 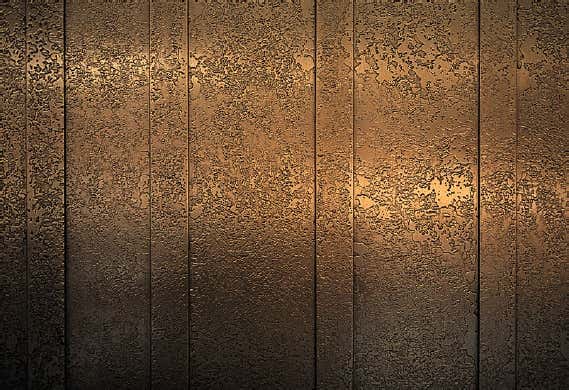 The texture labeled “ME009″

The designer recalls a recent case when “Frankenstein’s Army” director Richard Raaphorst accused Capcom of stealing designs for some of the Resident Evil Village monsters from his movie.

Juracek is now suing the company for up to $12 million in damages, also asking to pay her between $2,500 and $2,500 for each used photo. According to Polygon, Capcom is “aware of the lawsuit” but has no further comment.