FlyinDogs on The Tales of Bayun, narrative adventure game on steroids set in gloomy world of Slavic folk tales
05.08
Mobile developer Jam City lays off hundreds of employees due to global economic challenges
05.08
CD Projekt and Xsolla partner with GamesForest.Club to protect forests
04.08
Report: Tencent plans to raise stake in Ubisoft and become its single largest shareholder
04.08
All mobile game genres saw their revenues decline in US during first half of 2022 except for arcade and tabletop titles
04.08
Report: Activision tries to block Blizzard Albany’s union, spending ‘hundreds of thousands’ on union-busting firm
04.08
Elden Ring generated 3.4 billion views on YouTube in two months, outshining GTA V and Skyrim
03.08
Keywords Studios snaps up Mighty Games for up to $6.9 million to improve its AI-based testing capabilities
03.08
Electronic Arts reports growth in revenue and profit, says it is in ‘incredible position’ as standalone company
03.08
Slovak game developer Pixel Federation plants 86,000 trees with help of its players
02.08
Все новости
Industry News 04.06.2021 16:13 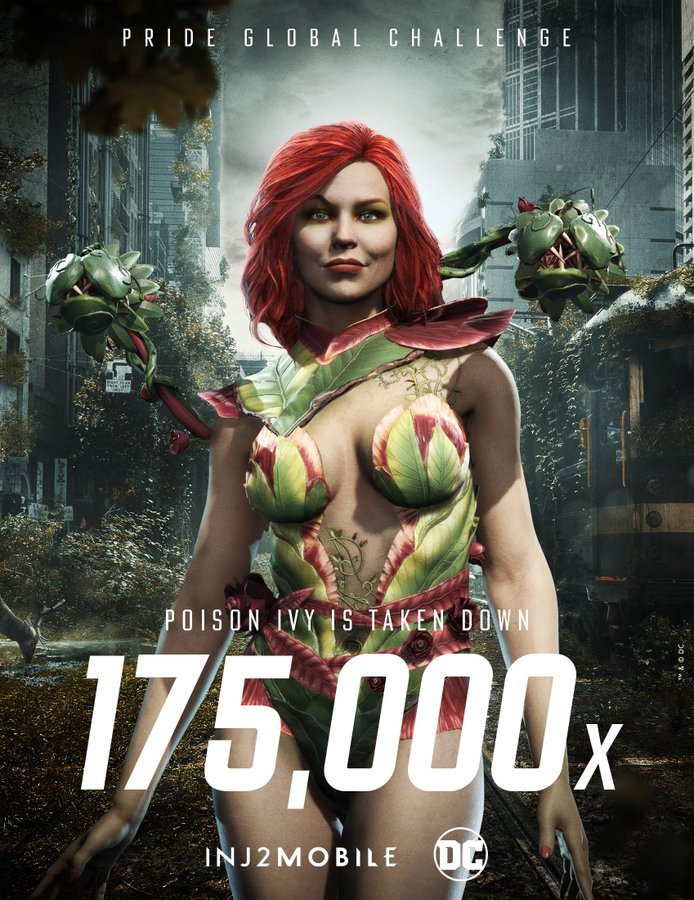 Players were tasked with defeating Poison Ivy to unlock certain in-game rewards. This is nothing unusual per se, as similar challenges are held on a regular basis to motivate players to come back to the game. This particular initiative, though, seems to have backfired, as Poison Ivy, of all DC characters, is canonically known to be bisexual.

“Ah, the beloved pride celebration of repeatedly punching a barely clothed bi woman in the face,” wrote a ResetEra user reacting a promotional tweet, which has since been taken down by the studio, but forever preserved by Kotaku.

The developers clearly made an attempt to highlight DC’s LGBTQ+ characters such as Batwoman, Harley Quinn and Poison Ivy herself. Making the latter the antagonist of the Pride challenge, however, was questionable at best. Something that NetherRealm admitted in its official apology.

To be fair, not a lot of Twitter users, even among the LGBTQ+ community, perceived the challenge as particularly offensive. But even the most lenient ones agree that it wasn’t the strongest PR move.