Organic discovery and app store featuring to be declared dead in 2023, according to Deconstructor of Fun
02.02
Dwarf Fortress made $7.2 million in January, 44 times more than in all of 2022
02.02
PlayStation reports 53% Q3 revenue growth, driven by strong sales of consoles and third-party games
02.02
Tenjin and GameAnalytics release Q4 Hyper-Casual Games Benchmark Report
01.02
Chris Zukowski: Steam can only promote up to around 500 indie games per year
30.01
Wargaming top manager called a terrorist by KGB Belarus
30.01
AI USE CASE: How a mobile game development studio saved $70K in expenses
27.01
Sensor Tower: Subway Surfers was most downloaded game in Q4 2022, but the Stumble Guys showed fastest growth
26.01
The Day Before loses its page on Steam. Developer cites trademark complaint
25.01
125 games industry professionals from 85 companies attended WN Connect business event in Belgrad
24.01
All news
Industry News 24.05.2021 18:11

There has been a lot of talk about Konami working with third-party studios on new games based on its classic IPs like Silent Hill and MGS. Now the company’s producer has hinted at the possibility of these collaborations. 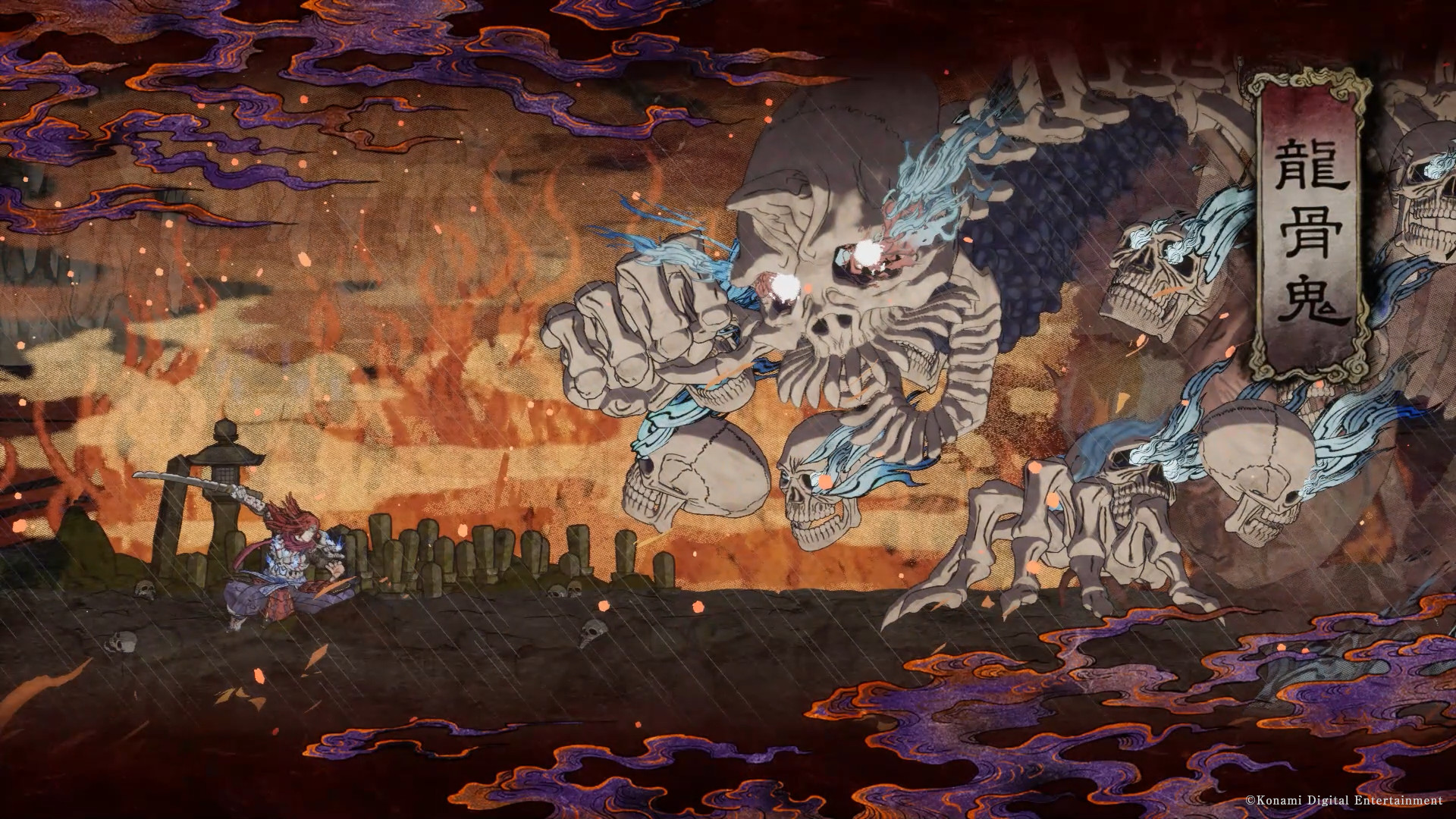 Shin Murato, lead producer at Konami, discussed the topic with JPGames. The interview was dedicated to a recent release of GetsuFumaDen: Undying Moon, a 2D action game with elements of roguelite and metroidvania.

It is a reboot of the classic side-scroller action game Getsu Fūma Den, released on NES in 1987. Interestingly, it was developed by independent studio GuruGuru, and it looks like Konami was satisfied with the collaboration.

“They had been exploring new approaches for graphical design and thought they would be a great fit for this IP,” Murato said. “It also helped that there were fans of the original GetsuFumaDen game within the GuruGuru team.”

Talking about outsourcing other old IPs to third-party teams, Murato simply said: “In terms of other collaborations, please wait for future projects like this!” The producer also noted that Konami will follow this “indie approach” in the future but didn’t provide any details.

Konami has always been against giving away their IPs to other studios, but things рфму reportedly changed after the failures of Metal Gear Survive and Contra: Rogue Corps. In February, sources told VGC that the company plans to develop new Castlevania and Metal Gear Solid titles with the help of third-party teams.

On top of that, Konami also reportedly outsourced a new game based on the Silent Hill franchise to a “prominent Japanese developer.” We still don’t know the studio’s name, but it is definitely not Kojima Productions.