The European Commission has made a preliminary conclusion that Apple has broken EU competition law, following a complaint from Spotify filed in 2019. Apple is now facing a fine of up to $27 billion. 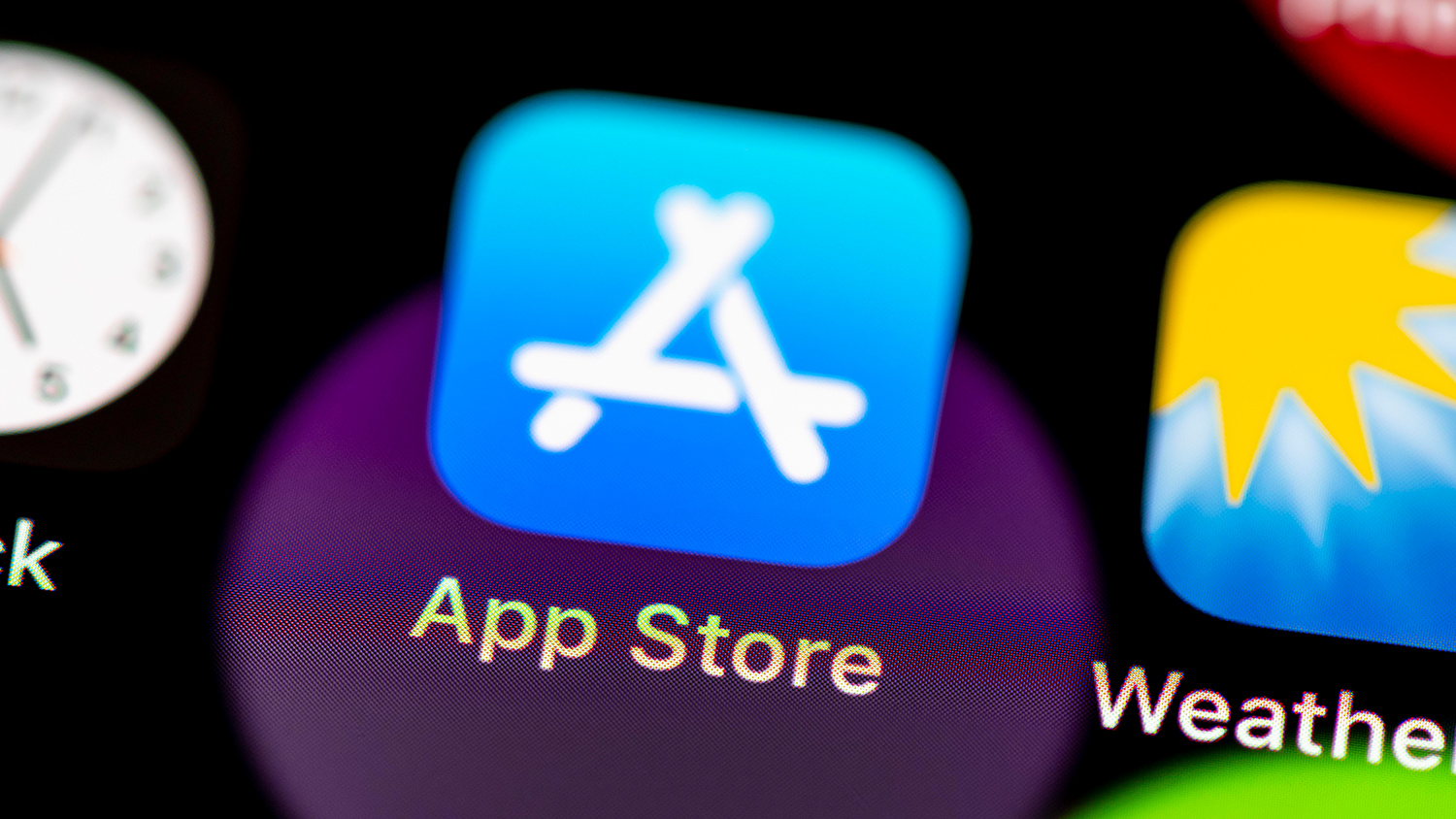 According to the Commission, Apple is using its App Store rules to ensure “dominant position in the market for the distribution of music streaming apps.”

While the the charges only concern music streaming, they target the same practices Apple applies to gaming. Specifically, the EU objects to how Apple makes devs exslusively use Apple’s in-app purchase system (for which the company takes a 30 percent commission fee), while forbidding them to inform users of alternative purchasing options outside of apps.

“Apple’s rules distort competition in the market for music streaming services by raising the costs of competing music streaming app developers. This in turn leads to higher prices for consumers for their in-app music subscriptions on iOS devices,” a statement from the EU reads.

The charges are only the initial stage of the antitrust proceedings against Apple in Europe. The company can still try and defend itself, which it undoubtedly will. If, however, it is found guility of anticompetitive practices under the EU law, Apple migh have to pay a fine of up to 10 percent of its annual revenue (around $27 billion based on Apple’s annual revenue of $274.5 billion last year). Apple might also be ordered to modify its App Store rules.

In the meantime, Apple said is denying any fault in its practices. “At the core of this case is Spotify’s demand they should be able to advertise alternative deals on their iOS app, a practice that no store in the world allows,” the company responded via The Verge.

No doubt folks at Epic Games are intently watching the situation unfold. Epic itself filed an antitrust complaint against Apple with the EU in February.