Tenjin and GameAnalytics release Q4 Hyper-Casual Games Benchmark Report
01.02
Chris Zukowski: Steam can only promote up to around 500 indie games per year
30.01
Wargaming top manager called a terrorist by KGB Belarus
30.01
AI USE CASE: How a mobile game development studio saved $70K in expenses
27.01
Sensor Tower: Subway Surfers was most downloaded game in Q4 2022, but the Stumble Guys showed fastest growth
26.01
The Day Before loses its page on Steam. Developer cites trademark complaint
25.01
125 games industry professionals from 85 companies attended WN Connect business event in Belgrad
24.01
Blizzard caught up in scandal. Again. This time it is all about ranking its employees
24.01
Cyberpunk 2077 quest director Paweł Sasko on game’s non-linearity: “Players expected more because of the fact how The Witcher 3 is built”
23.01
Key success factors for ZERO Sievert, top-down extraction shooter that generated over $1 million in its first week
23.01
All news
Industry News 29.04.2021 16:04

PlayStation 4 generated almost half of Fortnite total revenue, while iOS only accounted for 7%

New court documents revealed Fortnite’s revenue split between different platforms. It looks like PlayStation 4 (not iOS) has been the main source of revenue for Epic Games’ battle royale. 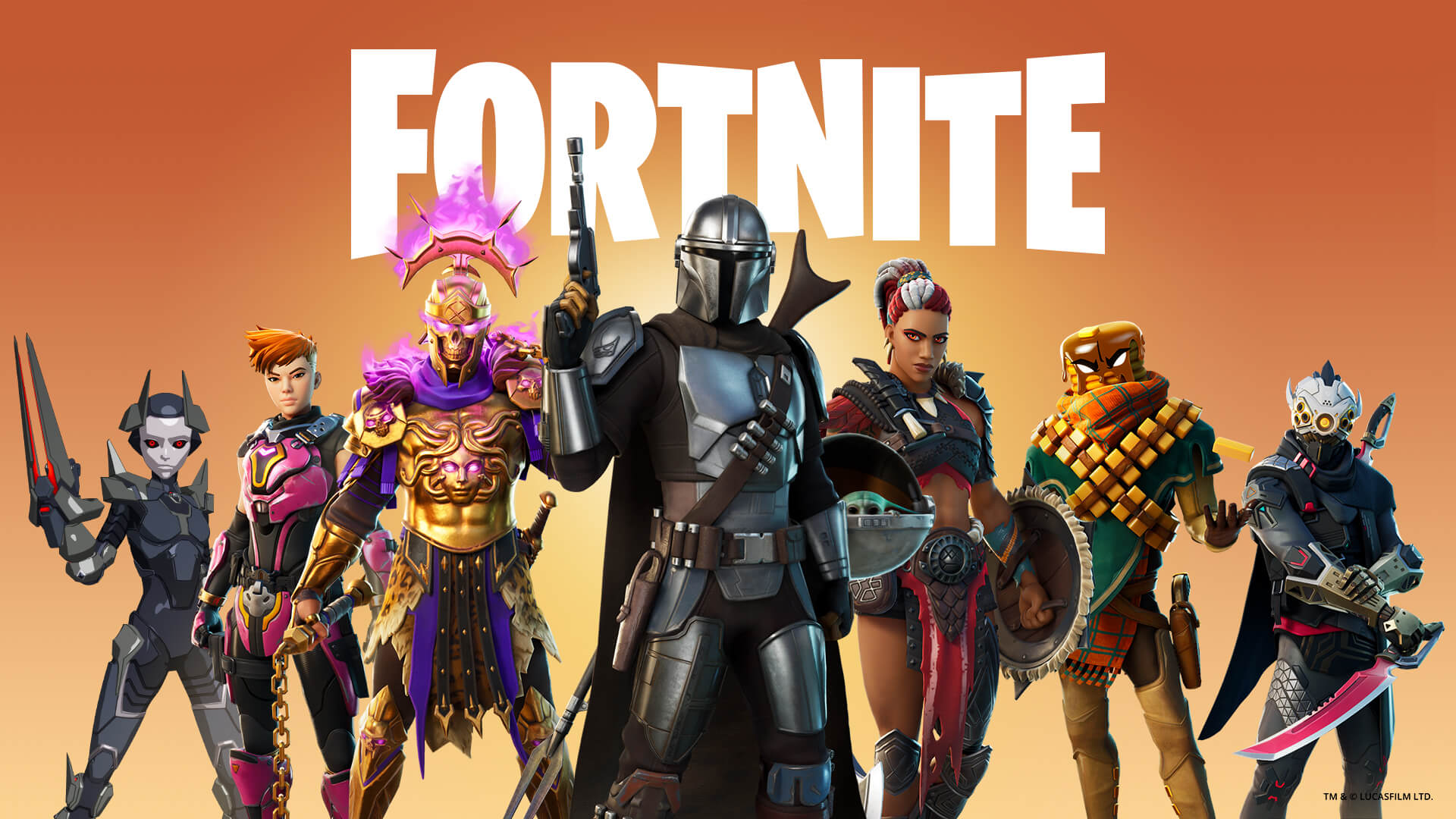 The Verge shared the news on April 28, citing court documents released ahead of Epic Games’ trial against Apple. It shows that Fortnite generated over $700 million on iOS. However, it was only 7% of the game’s total earnings among all platforms.

PlayStation 4 accounted for 46.8% of Fortnite’s total revenue from March 2018 through July 2020. Xbox One is the second-highest platform (27.5%), with Android, PC, and Nintendo Switch accounting for the remaining 18.7%.

The drastic difference is also seen in projected 2020 revenues. According to a deposition of David Nikdel, who works on the backend services for Fortnite, PS4 had almost 40% of total projected revenue, Xbox had 24%, and iOS had only 5.8%.

Last year, Epic Games CEO Tim Sweeney also claimed that iOS accounted for only 10% of the game’s total average daily players (from its launch to when it was pulled from the App Store). These numbers show why the company decided to go against Apple. Fortnite makes the most money on consoles, so Epic Games has to put up with the stores’ 30% revenue cut. On the other hand, losing iOS users to fight against Apple’s revenue share of the same size is not costing the company a lot of Fortnite’s earnings.