Organic discovery and app store featuring to be declared dead in 2023, according to Deconstructor of Fun
18:13
Dwarf Fortress made $7.2 million in January, 44 times more than in all of 2022
15:59
PlayStation reports 53% Q3 revenue growth, driven by strong sales of consoles and third-party games
14:25
Tenjin and GameAnalytics release Q4 Hyper-Casual Games Benchmark Report
01.02
Chris Zukowski: Steam can only promote up to around 500 indie games per year
30.01
Wargaming top manager called a terrorist by KGB Belarus
30.01
AI USE CASE: How a mobile game development studio saved $70K in expenses
27.01
Sensor Tower: Subway Surfers was most downloaded game in Q4 2022, but the Stumble Guys showed fastest growth
26.01
The Day Before loses its page on Steam. Developer cites trademark complaint
25.01
125 games industry professionals from 85 companies attended WN Connect business event in Belgrad
24.01
All news
Industry News 18.03.2021 17:46

Swedish holding Embracer Group is ready to buy more studios. Almost $900 million the company is about to raise will definitely help in reaching this goal. 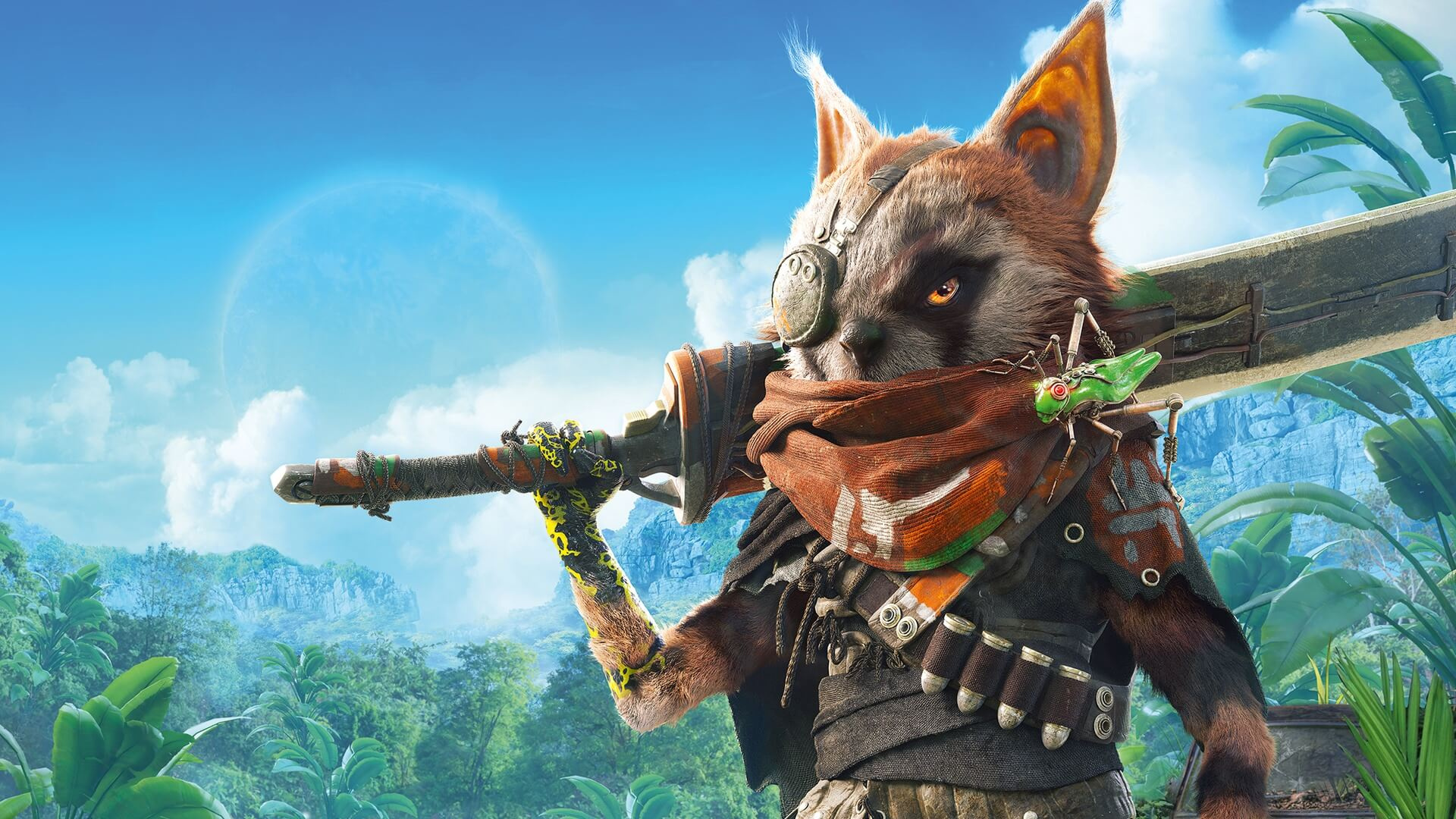 Embracer Group has issued 36 million new shares, with each of them worth $24.71. The holding group expects to raise $893.9 million from the process, according to Gamesindustry.biz.

The money will go on strengthening the company’s financial position and buying new developers, publishers, and other assets (it probably means purchasing rights for IPs and franchises). Embracer Group is now evaluating potential targets for its future acquisitions.

The Swedish company has been active in the M&A market for a while. In February, Embracer Group acquired three more studios, including Gearbox Software (the deal is reportedly worth $1.38 billion). Last year, the company bought numerous game companies, including Vertigo Games and 4A Games.

Now the holding has 150 games in development and has no plans to slow down. Its latest hit Valheim, published by Embracer’s subsidiary Coffee Stain, surpassed 5 million copies sold earlier this month.