Tenjin and GameAnalytics release Q4 Hyper-Casual Games Benchmark Report
01.02
Chris Zukowski: Steam can only promote up to around 500 indie games per year
30.01
Wargaming top manager called a terrorist by KGB Belarus
30.01
AI USE CASE: How a mobile game development studio saved $70K in expenses
27.01
Sensor Tower: Subway Surfers was most downloaded game in Q4 2022, but the Stumble Guys showed fastest growth
26.01
The Day Before loses its page on Steam. Developer cites trademark complaint
25.01
125 games industry professionals from 85 companies attended WN Connect business event in Belgrad
24.01
Blizzard caught up in scandal. Again. This time it is all about ranking its employees
24.01
Cyberpunk 2077 quest director Paweł Sasko on game’s non-linearity: “Players expected more because of the fact how The Witcher 3 is built”
23.01
Key success factors for ZERO Sievert, top-down extraction shooter that generated over $1 million in its first week
23.01
All news
Industry News 17.03.2021 18:25

Soon after the reports of 50 people losing their jobs at Activision Blizzard, it’s been revealed that the company’s CEO Bobby Kotick will receive a payout of $200 million. Meanwhile, a group of investors isn’t pleased with such a whopping sum. 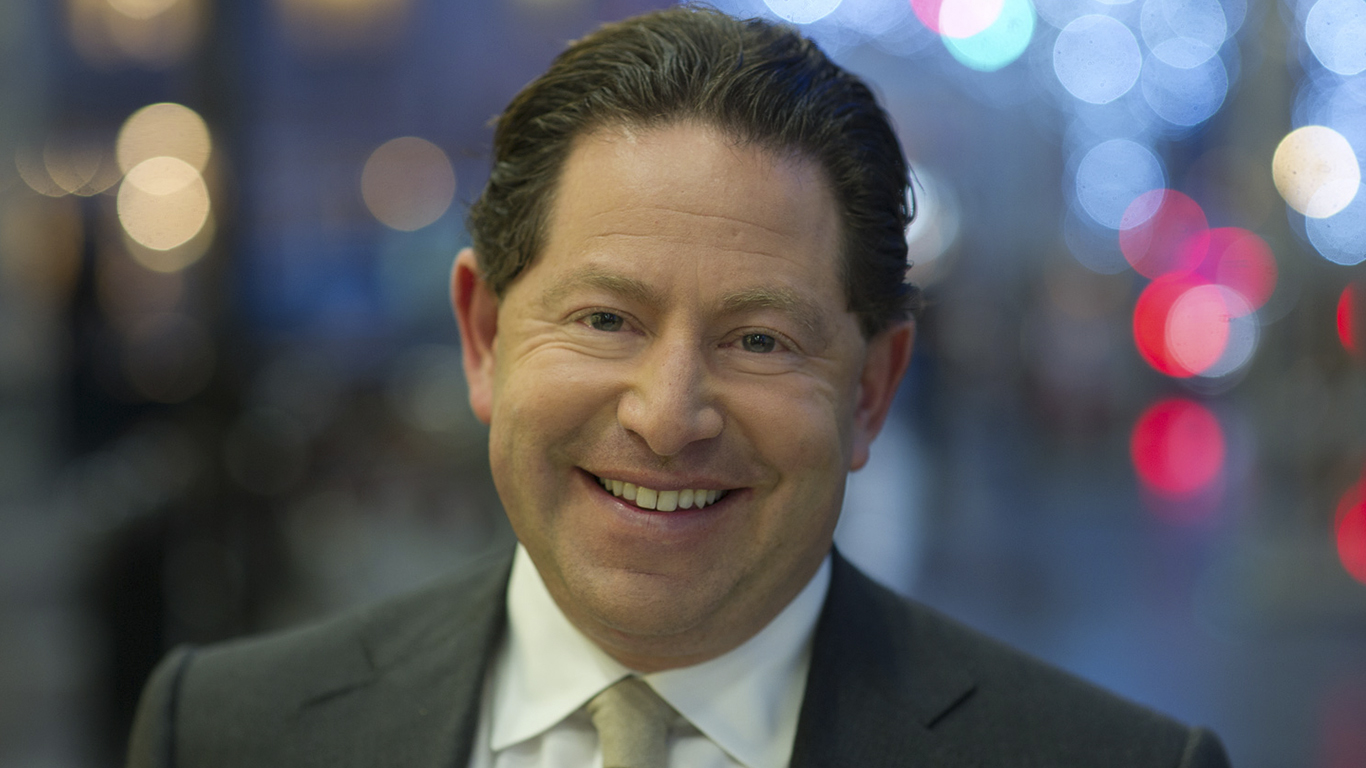 This payout was made possible due to the special provision in Bobby Kotick’s contract called “Shareholder Value Creation Incentive.” It allows him to get cash payments no matter if any specific milestones were reached by the company or not.

Kotick will get his rewards for several years since 2017, according to a GameSpot report. It’s also worth noting that he earned $30 million in 2019 alone.

Investors from CtW Investment Group, one of Activision Blizzard’s shareholders, went against such sums being paid to one executive. That’s what director of executive compensation research Michael Varner said: “While the increase in Activision’s stock price is somewhat commendable, as we stated last year and continue to assert, this achievement alone does not justify such a substantial pay outcome for the CEO.”

CtW Investment Group has been criticizing huge payments to Kotick for a few years. In 2020, they claimed that corporations should change the way they think about compensating their executives.

Varner also noted that there are plenty of factors that contribute to the stock price’s rise, including the impact of the COVID-19 pandemic on the game industry. That’s why investors doubt that it was Bobby Kotick alone who helped the company strive on the market.

The news about Kotick’s reward came amid the reports about Activision Blizzard laying off 50 employees as part of its restructuring.

According to Jason Schreier, the real number of those affected might actually be higher. His sources claim that less than 2% of total staff were laid off, which could be up to 190 people. He also says that all the workers will receive 90 days severance and a year of health benefits. Ironically, they will also get a special bonus of $200 Battle.net gift cards.