Chris Zukowski: Steam can only promote up to around 500 indie games per year
30.01
Wargaming top manager called a terrorist by KGB Belarus
30.01
AI USE CASE: How a mobile game development studio saved $70K in expenses
27.01
Sensor Tower: Subway Surfers was most downloaded game in Q4 2022, but the Stumble Guys showed fastest growth
26.01
The Day Before loses its page on Steam. Developer cites trademark complaint
25.01
125 games industry professionals from 85 companies attended WN Connect business event in Belgrad
24.01
Blizzard caught up in scandal. Again. This time it is all about ranking its employees
24.01
Cyberpunk 2077 quest director Paweł Sasko on game’s non-linearity: “Players expected more because of the fact how The Witcher 3 is built”
23.01
Key success factors for ZERO Sievert, top-down extraction shooter that generated over $1 million in its first week
23.01
Dragon Age: Dreadwolf production director Mac Walters leaves BioWare after almost 20 years
23.01
All news
Industry News 16.03.2021 17:58

Star Citizen has been in development since 2011. After 2020 became the game’s most successful year to date, it reached another milestone. 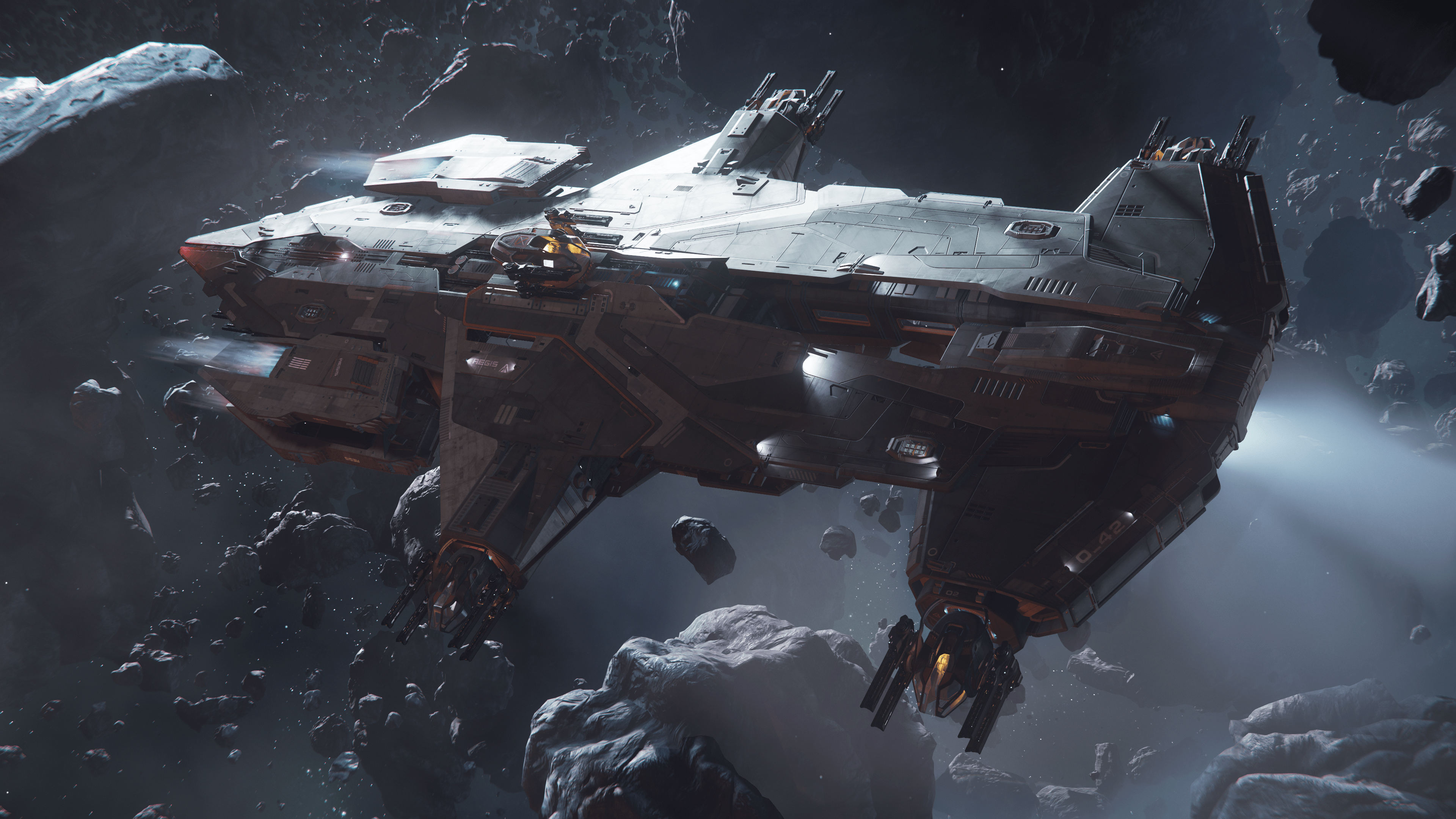 Cloud Imperium Games reported the news on its official website. The studio has now raised a total of $351,215,143 in crowdfunding. This whopping sum came from more than 3 million people, who supported the project.

On March 12 alone, backers donated almost $500,000. Cloud Imperium Games basically sells different subscriptions, starter packs, and spaceships, with some of them even not being available in the game yet.

Star Citizen attracted $77 million in 2020 alone, according to Polygon. It includes $16.9 million raised in November, with the game reaching $300 million mark last June.

Cloud Imperium Games, led by Chris Roberts, announced Star Citizen back in 2011. After 10 years in development, it still has no release date.

People have been criticizing CIG a lot. Star Citizen is now in alpha version 3.12, and its single-player version Squadron 42 is also far from launch. Some of the users even accused the studio of scamming the customers.

However, the new record shows that millions of people still have a lot of faith in the game, and CIG says that all the money is being used to fund the development.