Organic discovery and app store featuring to be declared dead in 2023, according to Deconstructor of Fun
02.02
Dwarf Fortress made $7.2 million in January, 44 times more than in all of 2022
02.02
PlayStation reports 53% Q3 revenue growth, driven by strong sales of consoles and third-party games
02.02
Tenjin and GameAnalytics release Q4 Hyper-Casual Games Benchmark Report
01.02
Chris Zukowski: Steam can only promote up to around 500 indie games per year
30.01
Wargaming top manager called a terrorist by KGB Belarus
30.01
AI USE CASE: How a mobile game development studio saved $70K in expenses
27.01
Sensor Tower: Subway Surfers was most downloaded game in Q4 2022, but the Stumble Guys showed fastest growth
26.01
The Day Before loses its page on Steam. Developer cites trademark complaint
25.01
125 games industry professionals from 85 companies attended WN Connect business event in Belgrad
24.01
All news
Industry News 05.03.2021 16:14

The lead designer of Hogwarts Legacy quit the studio following a public backlash. It happened after he was criticized for the views he expressed on his YouTube channel. 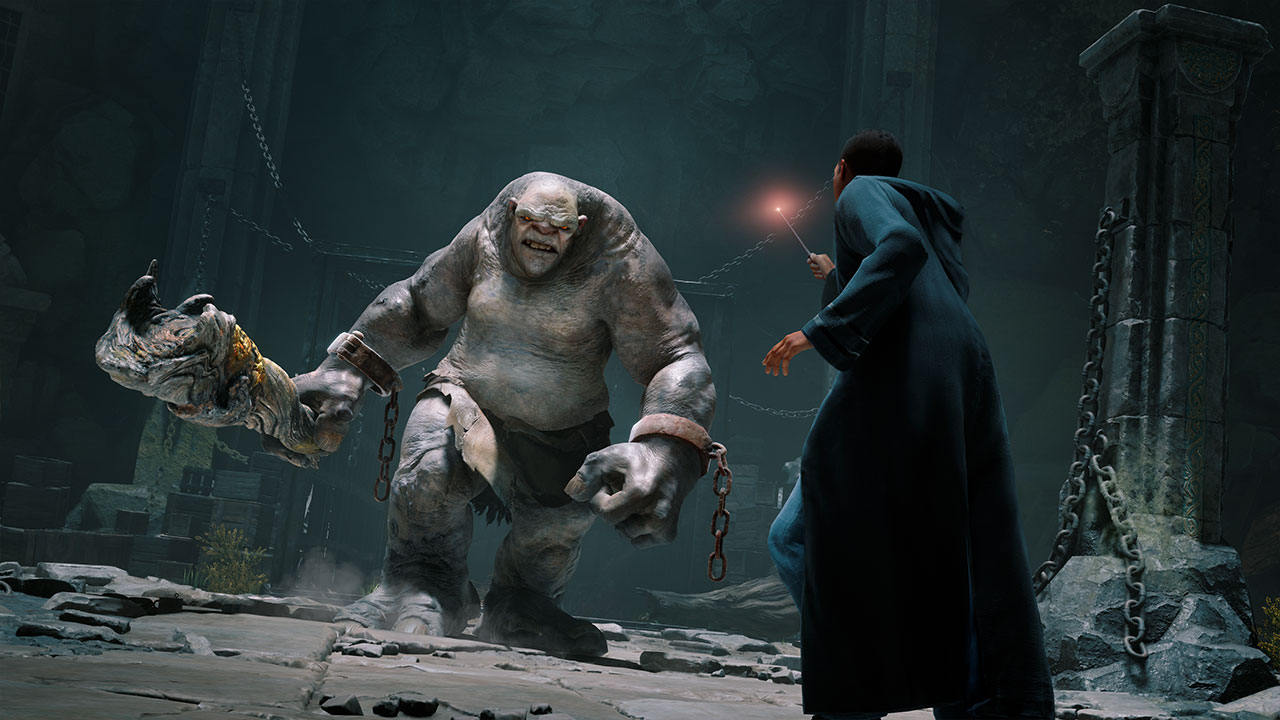 Troy Leavitt, who worked as the lead game designer of the upcoming Harry Potter game, announced his departure from Avalanche Software. “I have nothing but good things to say about the game, the dev team, and WB Games,” he said.

1. I have made the decision to part ways with Avalanche Software. I have nothing but good things to say about the game, the dev team, and WB Games.

2. I will be releasing a YouTube Video about this soon on my channel.

Leavitt noted that he will explain the reasons for his departure in an upcoming YouTube video.

To clarify: I felt absolutely secure in my position. However, I still wanted to resign for reasons that I will explain in that forthcoming video . I’m in excellent spirits and very pleased with my relationship with WB and Avalanche. ??

The departure happened two weeks after Leavitt faced backlash for some of his videos. He was accused of expressing anti-fem views and supporting Gamergate. It made popular game forum ResetEra implement a total ban on promotional threads for Hogwarts Legacy.

Hogwarts Legacy is an upcoming game based on the Harry Potter universe. The title is expected to arrive in 2022 and, according to a recent Bloomberg report, developer Avalanche Software decided to allow players to create transgender characters.

The game faced another controversy due to J.K. Rowling’s comments that many saw as transphobic. The studio went on to say that the writer is “not directly involved” in the production of Hogwarts Legacy, while WB Interactive president David Haddad previously stated that “she has the right to hold her opinions.”