Chris Zukowski: Steam can only promote up to around 500 indie games per year
30.01
Wargaming top manager called a terrorist by KGB Belarus
30.01
AI USE CASE: How a mobile game development studio saved $70K in expenses
27.01
Sensor Tower: Subway Surfers was most downloaded game in Q4 2022, but the Stumble Guys showed fastest growth
26.01
The Day Before loses its page on Steam. Developer cites trademark complaint
25.01
125 games industry professionals from 85 companies attended WN Connect business event in Belgrad
24.01
Blizzard caught up in scandal. Again. This time it is all about ranking its employees
24.01
Cyberpunk 2077 quest director Paweł Sasko on game’s non-linearity: “Players expected more because of the fact how The Witcher 3 is built”
23.01
Key success factors for ZERO Sievert, top-down extraction shooter that generated over $1 million in its first week
23.01
Dragon Age: Dreadwolf production director Mac Walters leaves BioWare after almost 20 years
23.01
All news
Industry News 01.03.2021 17:22 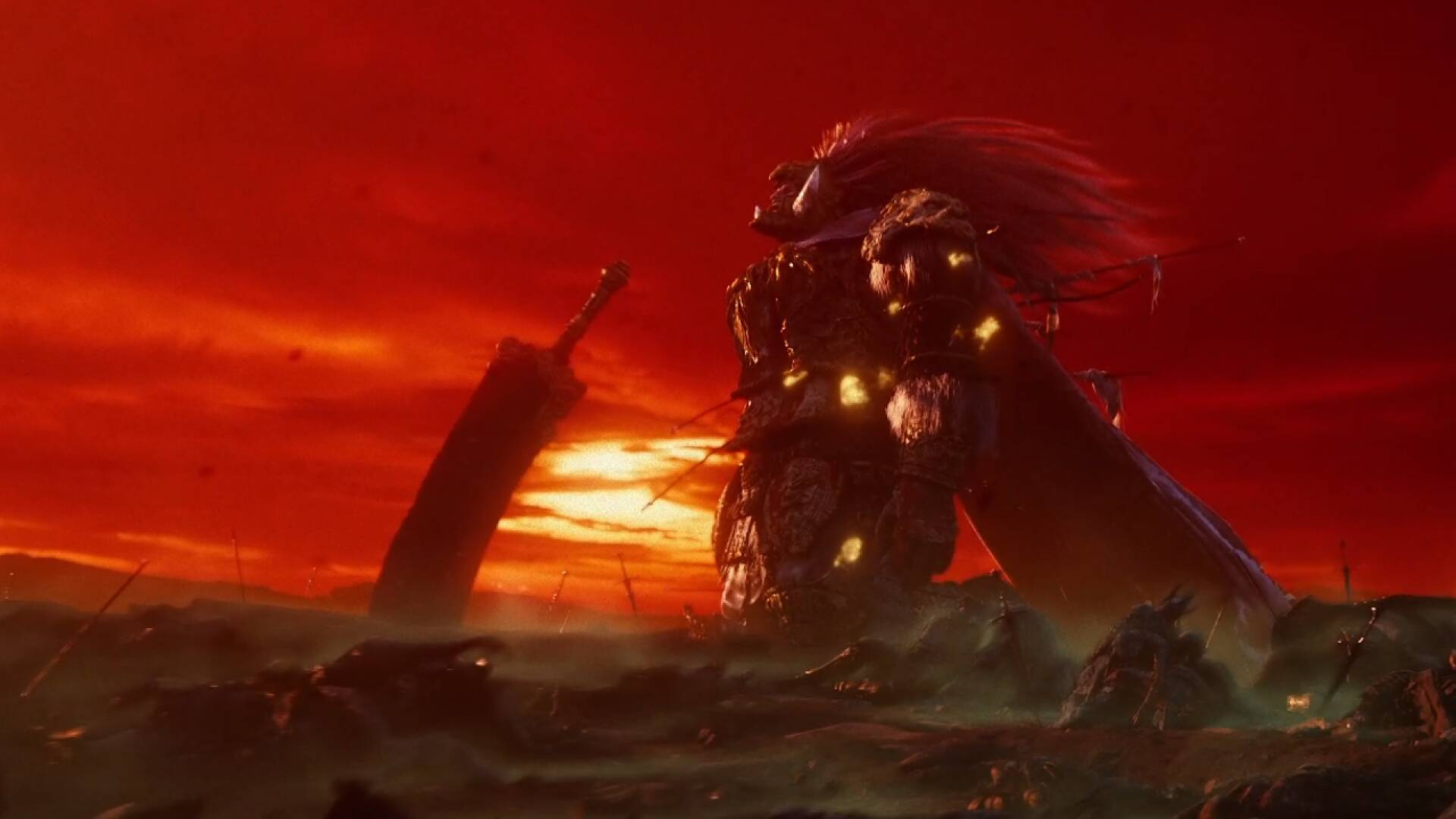 The video can’t be found on video platforms and is now spreading in online chats, according to VGC. The off-screen footage is also labeled as “Bandai Namco confidential.”

A narrator’s voice can be heard in the video: “I can only imagine what drives you to seek the Elden Ring. I suppose you can’t be talked into turning back.”

According to VGC, the off-screen clip calls Elden Ring an “all-new fantasy action RPG franchise from the creators of Dark Souls, Bloodborne and Sekiro.”

The leaked video appears to be a part of a planned trailer and shows a Souls-like melee system, horseback combat, and boss fight with a fire-breathing dragon. The clip doesn’t have a release date, but, as sources told VGC, Elden Ring won’t come out in 2021 due to remote working issues.

Game journalist Jason Schreier confirmed that he also saw the leaked footage, saying that it is “blurry, angled, and only part of the trailer.” He then urged people to wait for the official release.

The leaked Elden Ring footage I’ve seen is blurry, angled, and only part of the trailer, so I don’t think it’d be a terrible idea to just wait for the real thing

Elden Ring, announced at E3 2019, will become From Software’s first game since Sekiro: Shadows Die Twice. However, developers haven’t shown any new official footage ever since. The project is being developed in collaboration with famous writer George R.R. Martin.

Perhaps, Elden Ring will be shown at an upcoming event Bandai Namco Next, which the company trademarked recently. Jason Schreier and Jeff Grubb also hinted at the game being presented soon.