Chris Zukowski: Steam can only promote up to around 500 indie games per year
30.01
Wargaming top manager called a terrorist by KGB Belarus
30.01
AI USE CASE: How a mobile game development studio saved $70K in expenses
27.01
Sensor Tower: Subway Surfers was most downloaded game in Q4 2022, but the Stumble Guys showed fastest growth
26.01
The Day Before loses its page on Steam. Developer cites trademark complaint
25.01
125 games industry professionals from 85 companies attended WN Connect business event in Belgrad
24.01
Blizzard caught up in scandal. Again. This time it is all about ranking its employees
24.01
Cyberpunk 2077 quest director Paweł Sasko on game’s non-linearity: “Players expected more because of the fact how The Witcher 3 is built”
23.01
Key success factors for ZERO Sievert, top-down extraction shooter that generated over $1 million in its first week
23.01
Dragon Age: Dreadwolf production director Mac Walters leaves BioWare after almost 20 years
23.01
All news
Industry News 01.03.2021 15:53

Google Stadia reportedly cancelled numerous projects, including a pitch for Hideo Kojima’s episodic horror game. However, the company went on to deny it was in talks with the famous game designer. 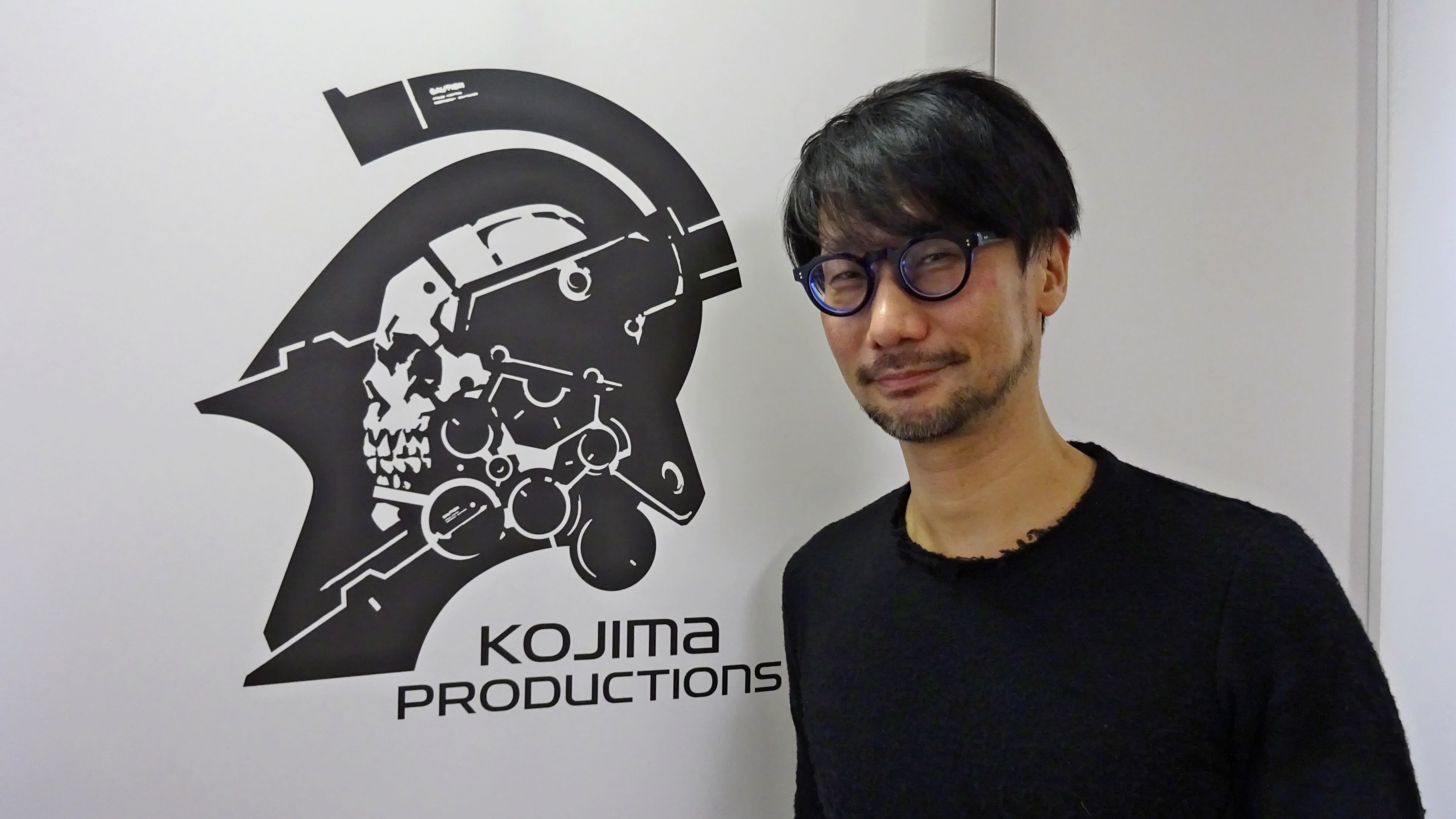 VGC published a report a few days ago, touching on dozens of projects cancelled by Google Stadia. The list included potential games from Hideo Kojima, Yu Suzuki, as well as a Journey to the Savage Planet sequel.

All the cancellations allegedly happened after Google shut down Stadia’s internal game studios amid plans to “refocus” its streaming service. Later on, it’s been revealed that employees found out about the company decision just days after being praised for “great progress.”

According to a VGC report, some of the cancelled games were at various stages of development. Typhoon, which was purchased by Google last year, had been “in full production” on a sequel to Journey to the Savage Planet. Francois Pelland, a former producer of Assassin’s Creed and Splinter Cell, led the development of a multiplayer game Frontier.

As for Hideo Kojima’s project, VGC was told that it has been pitched as an episodic horror game. Kojima Productions reportedly wanted to “innovate in the cloud gaming space.” However, Stadia general manager Phil Harrison turned down the proposal last year.

On February 28, Google responded to the report, saying it was “inaccurate and reported hearsay as fact.” The company told GamesRadar+ that it “doesn’t have anything, nor have announced anything, with Kojima or Yu Suzuki.”

“We talk to partners all the time in situations that don’t result in a project or even a proposal. This is very common,” a Stadia spokesperson later told VGC. “Speculating that two parties that speak regularly in this industry leads to proposals or otherwise, is inaccurate.”

It is worth noting that last summer, Kojima revealed that his major project got cancelled. “I’m pretty pissed, but that’s the games industry for you,” he said in an interview with Japanese site Livedoor.

Bloomberg also published a new report on the problems that Google faced while developing Stadia. The company spent “tens of millions of dollars” to bring games like Red Dead Redemption 2 to their platform, while also choosing a wrong business model in general.