Organic discovery and app store featuring to be declared dead in 2023, according to Deconstructor of Fun
02.02
Dwarf Fortress made $7.2 million in January, 44 times more than in all of 2022
02.02
PlayStation reports 53% Q3 revenue growth, driven by strong sales of consoles and third-party games
02.02
Tenjin and GameAnalytics release Q4 Hyper-Casual Games Benchmark Report
01.02
Chris Zukowski: Steam can only promote up to around 500 indie games per year
30.01
Wargaming top manager called a terrorist by KGB Belarus
30.01
AI USE CASE: How a mobile game development studio saved $70K in expenses
27.01
Sensor Tower: Subway Surfers was most downloaded game in Q4 2022, but the Stumble Guys showed fastest growth
26.01
The Day Before loses its page on Steam. Developer cites trademark complaint
25.01
125 games industry professionals from 85 companies attended WN Connect business event in Belgrad
24.01
All news
Industry News 26.02.2021 16:56

Electronic Arts decided to stop the development of another game called Gaia that has been in development for years. It happened shortly after the company canceled the revision of Anthem. 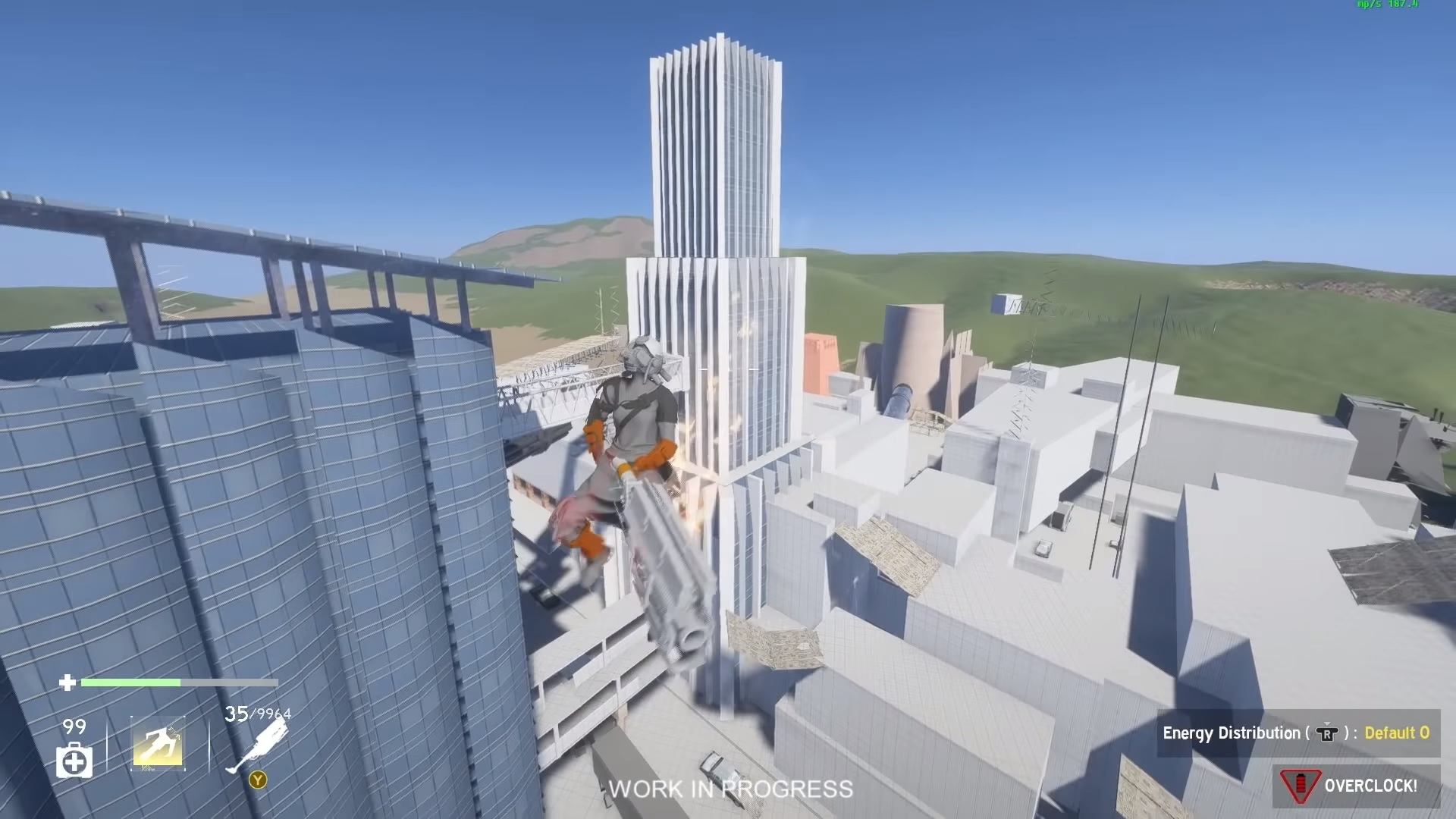 The decision was part of a recent resource shift at EA, according to a Bloomberg report. The game with a code name Gaia was never officially announced but has been in development for almost six years.

The project was first teased in 2015 after EA founded the new studio Motive run by famous producer Jade Raymond (she is known for her work on Assassin’s Creed and Watch Dogs series). In 2017, former employees of BioWare’s Montreal office, which was dismissed after releasing Mass Effect Andromeda, joined the studio.

Gaia was described as a “highly ambitious, innovative new game that puts the power and creativity in your hands.” Motive wanted to make an open-world title, similar to the projects that Raymond worked on at Ubisoft.

According to Bloomberg, the cancellation of Gaia happened after EA recently reviewed in-progress games, including Anthem NEXT (the development of the revision was also stopped). However, the company still has a lot of projects in making.

“We have a deep and robust pipeline of new content with more than 35 new games in various levels of incubation and development,” EA spokesperson John Reseburg told Bloomberg.

The next Dragon Age is one of these games. Jason Schreier also notes that EA allowed BioWare to remove all multiplayer elements from the project to make it a single-player-only game. It’s an unusual move from the company known for its previous statements on the death of single-player titles.

According to the sources, there were two main reasons behind the decision. First is the success of Jedi Fallen Order, which reached more than 10 million players in a few months, and the second is the failure of BioWare’s online game Anthem. With that being said, it seems like EA now has more faith in single-player games than it had in the past years.