Chris Zukowski: Steam can only promote up to around 500 indie games per year
20:40
Wargaming top manager called a terrorist by KGB Belarus
17:19
AI USE CASE: How a mobile game development studio saved $70K in expenses
27.01
Sensor Tower: Subway Surfers was most downloaded game in Q4 2022, but the Stumble Guys showed fastest growth
26.01
The Day Before loses its page on Steam. Developer cites trademark complaint
25.01
125 games industry professionals from 85 companies attended WN Connect business event in Belgrad
24.01
Blizzard caught up in scandal. Again. This time it is all about ranking its employees
24.01
Cyberpunk 2077 quest director Paweł Sasko on game’s non-linearity: “Players expected more because of the fact how The Witcher 3 is built”
23.01
Key success factors for ZERO Sievert, top-down extraction shooter that generated over $1 million in its first week
23.01
Dragon Age: Dreadwolf production director Mac Walters leaves BioWare after almost 20 years
23.01
All news
Industry News 24.02.2021 18:25 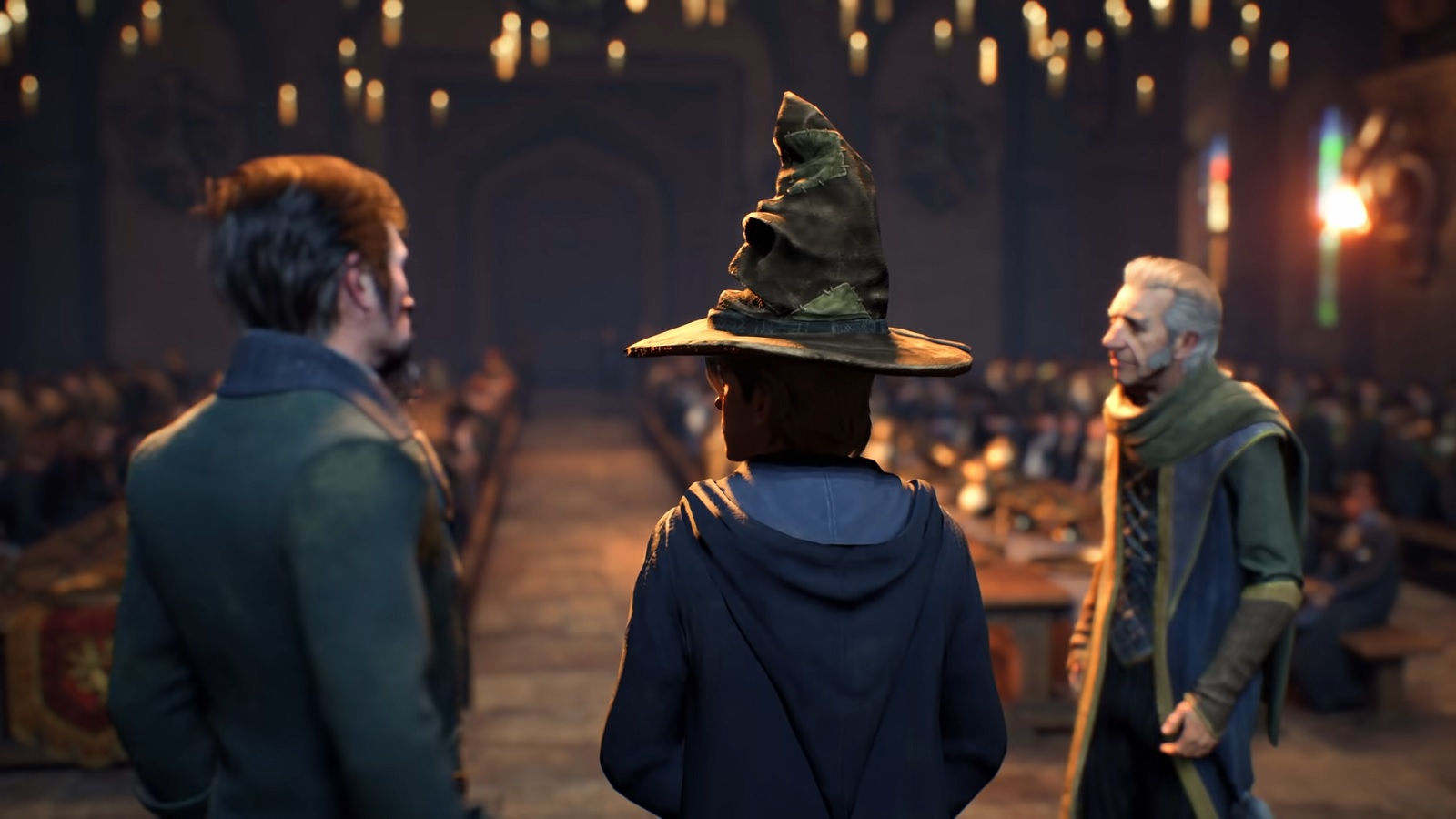 Over the weekend, one of the ResetEra users paid attention to Liam Robertson’s post on Twitter, where he uncovered some videos made by Hogwarts Legacy lead designer Troy Leavitt.

According to Robertson, Leavitt “used to make anti-fem and pro-GG videos.” Some of his videos have titles like “Anita’s Appropriation” and “Gamergate — thoughts of a developer.” It all caused debate on the forum.

Yesterday, ResetEra’s moderator Hecht issued a long statement from the staff, saying that the forum decided to implement a total ban on threads for promotional media for Hogwarts Legacy. It is something ResetEra has never done before.

“This is the first time we’ve done something like this and we consider this a very exceptional case,” Hecht’s message reads. “It’s not just one bigoted game designer that made the difference here. JK Rowling’s singular reach and influence, how closely that influence is tied to the Harry Potter IP, and what she chooses to do with that power, is a unique problem on top of this latest controversy.”

ResetEra, one of the largest video game forums, is enacting “a total ban on threads for promotional media” from the new Harry Potter game in the wake of JK Rowling’s transphobic views and the recent discovery that one of the game’s lead designers is a pro-Gamergate YouTuber pic.twitter.com/D5Wpoi4WpM

Hogwarts Legacy is an upcoming action RPG based on the Harry Potter franchise and developed by Avalanche Software. The game has already caused controversy after JK Rowling’s comments about the transgender community. It led to Warner Bros. even issuing a statement, saying that Rowling is “not directly involved in the creation of the game.”