Organic discovery and app store featuring to be declared dead in 2023, according to Deconstructor of Fun
02.02
Dwarf Fortress made $7.2 million in January, 44 times more than in all of 2022
02.02
PlayStation reports 53% Q3 revenue growth, driven by strong sales of consoles and third-party games
02.02
Tenjin and GameAnalytics release Q4 Hyper-Casual Games Benchmark Report
01.02
Chris Zukowski: Steam can only promote up to around 500 indie games per year
30.01
Wargaming top manager called a terrorist by KGB Belarus
30.01
AI USE CASE: How a mobile game development studio saved $70K in expenses
27.01
Sensor Tower: Subway Surfers was most downloaded game in Q4 2022, but the Stumble Guys showed fastest growth
26.01
The Day Before loses its page on Steam. Developer cites trademark complaint
25.01
125 games industry professionals from 85 companies attended WN Connect business event in Belgrad
24.01
All news
Industry News 17.02.2021 16:32

At the end of January, US game developer Tilting Point announced the launch of a St. Petersburg, Russia-based studio. We have discussed the new studio and the challenges it’s facing with Samir El-Agili, the president of Tilting Point. 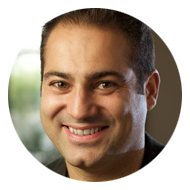 GWO: Why Russia? Why Saint Petersburg?

Samir: Tilting Point began global expansion in 2018 with the opening of the Barcelona studio and continued that growth through 2019 with offices in Kiev and Seoul. With a goal to make games for a global audience, Tilting Point is interested in building teams wherever there are deep pools of talent and experience. Russia has both, and Saint Petersburg in particular is such an amazing source of world-class teams.

Did you have any concerns when launching a subsidiary in Russia?

We had no concerns at all with building a team in Russia. We’re very experienced in operating multiple studios across time zones, languages and cultures. A passion for making great games is a unifying element that brings us all toward a shared goal.

For you as a US company, was it challenging to launch a studio here?

Launching a studio in any new country can be a challenge. Making sure we are aligned on any local government regulations and concerns can be tricky and time consuming. Since we had the foundation of a team and structure through the FTX Games and Plamee acquisition, and our previous experience in other regions, we were able to navigate the process efficiently [Tilting Point Russia was previously known as Plamee. Tilting Point aquired it from Playtech along with other assets of publisher FTX Games, which was responsible for launching Narcos: Cartel Wars, Criminal Minds: The Mobile Game and other titles — Ed. ]. 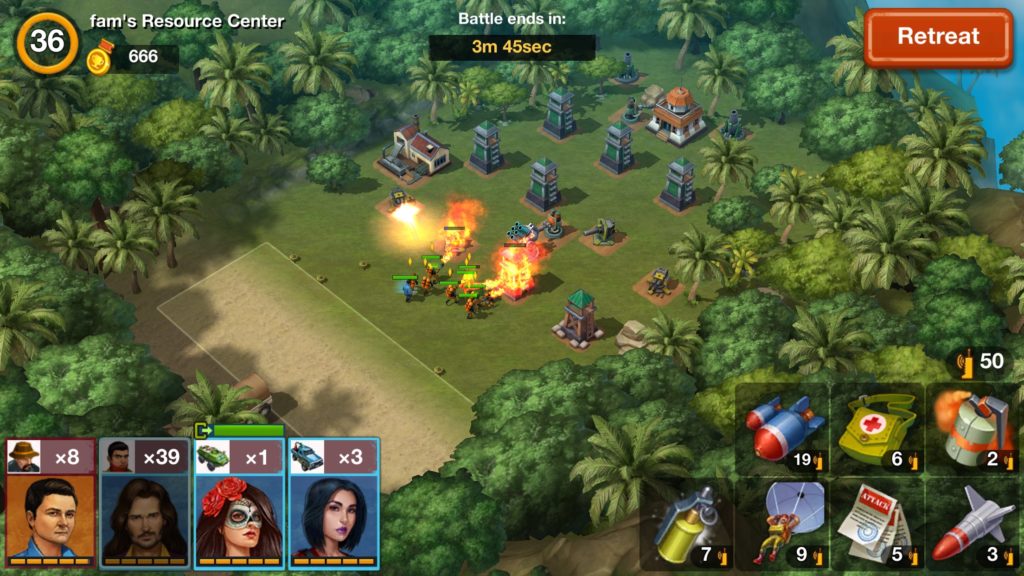 What advantages of working in Russia do you see?

There are a number of advantages in establishing a studio in Russia, but the most important will always be finding experienced, talented people that can help Tilting Point accomplish the mission of making great games for a global audience at scale. There are also many great developers and mobile games in the Russian app stores, and we look forward to enhancing our regional portfolio of great titles even more.

Tilting Point is on a very aggressive growth trajectory, and to fuel that growth, we need excellent team members and we need a lot of them. Our current goal is to triple the size of the team over the next 12 months. We’re very selective on who we hire, so we’re not looking to just hire to increase headcount; we’ll continue to build the team as long as we find great people to hire. We’re confident the talent pool will allow us to reach our goal.

In Russia, the ruble has declined rather dramatically in recent years. At the same time, the qualification level of local professionals is high. How is the company going to develop a wage policy in the region? Are you going to make adjustments for the local market or bring salaries across all your studios to the same level?

Our goal is to find great team members and compensate them according to their experience. Fluctuations in exchange rates are an interesting challenge for a global organization that has concerns on regulation and local law compliance. Tilting Point’s studio structure allows for separate team incentive structures, as well as individual incentives. The global HR team structures a bonus program that is consistent across all studios, and each studio/team has additional goals and associated incentives.

Companies are now competing to hire the best mobile devs at middle and senior levels. In St. Petersburg, you will have to go up against Playrix, MyTona, MY.GAMES, to name a few. Have you figured out already how you are going to take on HR challenges?

Having several large and successful studios in St. Petersburg has created a large, stable gaming community in the region, which is why we are excited to join as another major leader in the area with direct collaboration with a major foreign publisher with access to entertainment licenses and the global market. The games industry is very dynamic; great employees tend to move between companies and projects based on where those teams are in their production timeline. Our studio is just beginning, so we expect that great employees that are looking to help define the structure, culture and projects for the studio will be excited to join the team. We are currently looking for that leadership team and expect that they will be responsible for building the rest of the team to execute on their goals. 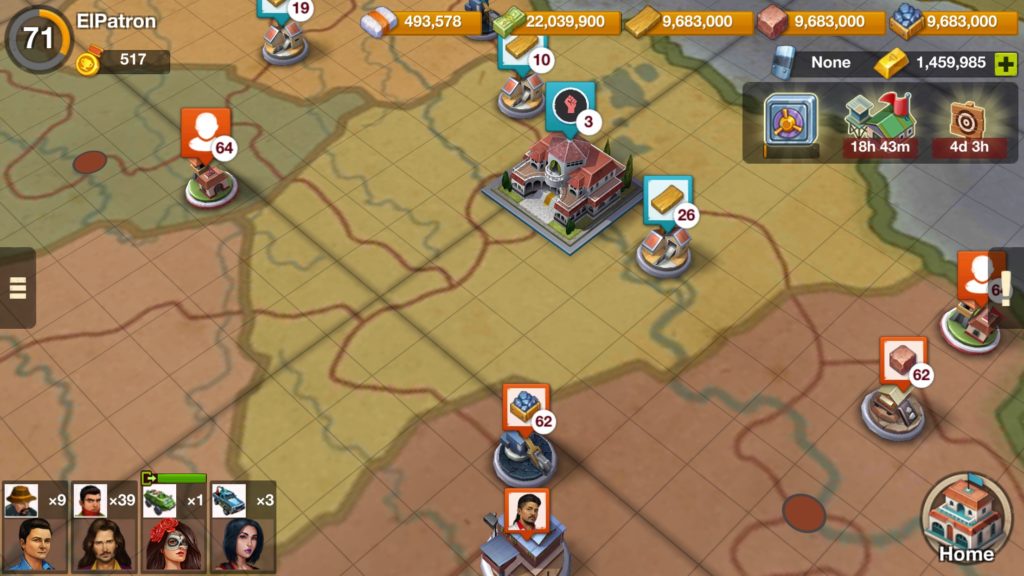 Are you going to relocate any staff from, say, New York? To ensure the knowledge transfer?

Our goal is to properly integrate our studios into the global studio organization, but to still have them managed locally. We have no plans to bring in outside management or employees from other territories into the Tilting Point Russia team. Tilting Point uses a variety of tools and processes to ensure that the best information is shared across the organization, while still allowing each studio to create their own studio culture and processes. The global pandemic made this collaboration even more critical, and we’ve only increased our success as we were well prepared to deal with the challenges. We have a preference for small cross-functional teams, and those teams often consist of members in several different studios — so collaboration is critical and results in many different viewpoints and knowledge transfer.

In December 2019, there were rumors that Plamee was closing down. As we understand, there were several layouts. What was it about back then?

The games industry can be very volatile based on the success of projects. At the time, Plamee was owned by a very large global company that had a very small interest in casual and mobile games. In contrast, Tilting Point is solely focused on this industry and understands how to make games that can succeed in the market and how to manage studios to give them the resources they need to continue to grow. Tilting Point Russia is a new beginning with a very strong supporting structure to ensure that it can reach its full potential.

What’s your strategy for the studio? Is it still going to handle Narcos: Cartel Wars, like before?

Our first goal is to build a great core team, and that team will help define the goals and strategy for the studio. There are opportunities to assist other Tilting Point teams and projects, as well as begin work on new projects. Narcos: Cartel Wars has been in the market for nearly 5 years and continues to be a very successful and profitable game. Live operations for Narcos: Cartel Wars are still being managed by the Tilting Point Russia team.