Organic discovery and app store featuring to be declared dead in 2023, according to Deconstructor of Fun
02.02
Dwarf Fortress made $7.2 million in January, 44 times more than in all of 2022
02.02
PlayStation reports 53% Q3 revenue growth, driven by strong sales of consoles and third-party games
02.02
Tenjin and GameAnalytics release Q4 Hyper-Casual Games Benchmark Report
01.02
Chris Zukowski: Steam can only promote up to around 500 indie games per year
30.01
Wargaming top manager called a terrorist by KGB Belarus
30.01
AI USE CASE: How a mobile game development studio saved $70K in expenses
27.01
Sensor Tower: Subway Surfers was most downloaded game in Q4 2022, but the Stumble Guys showed fastest growth
26.01
The Day Before loses its page on Steam. Developer cites trademark complaint
25.01
125 games industry professionals from 85 companies attended WN Connect business event in Belgrad
24.01
All news
Industry News 02.02.2021 17:54

The legendary id Software celebrated its 30th anniversary on February 1. The studio’s cofounders reminisced about the old days and recalled their favorite projects, including Quake 3 and Doom. 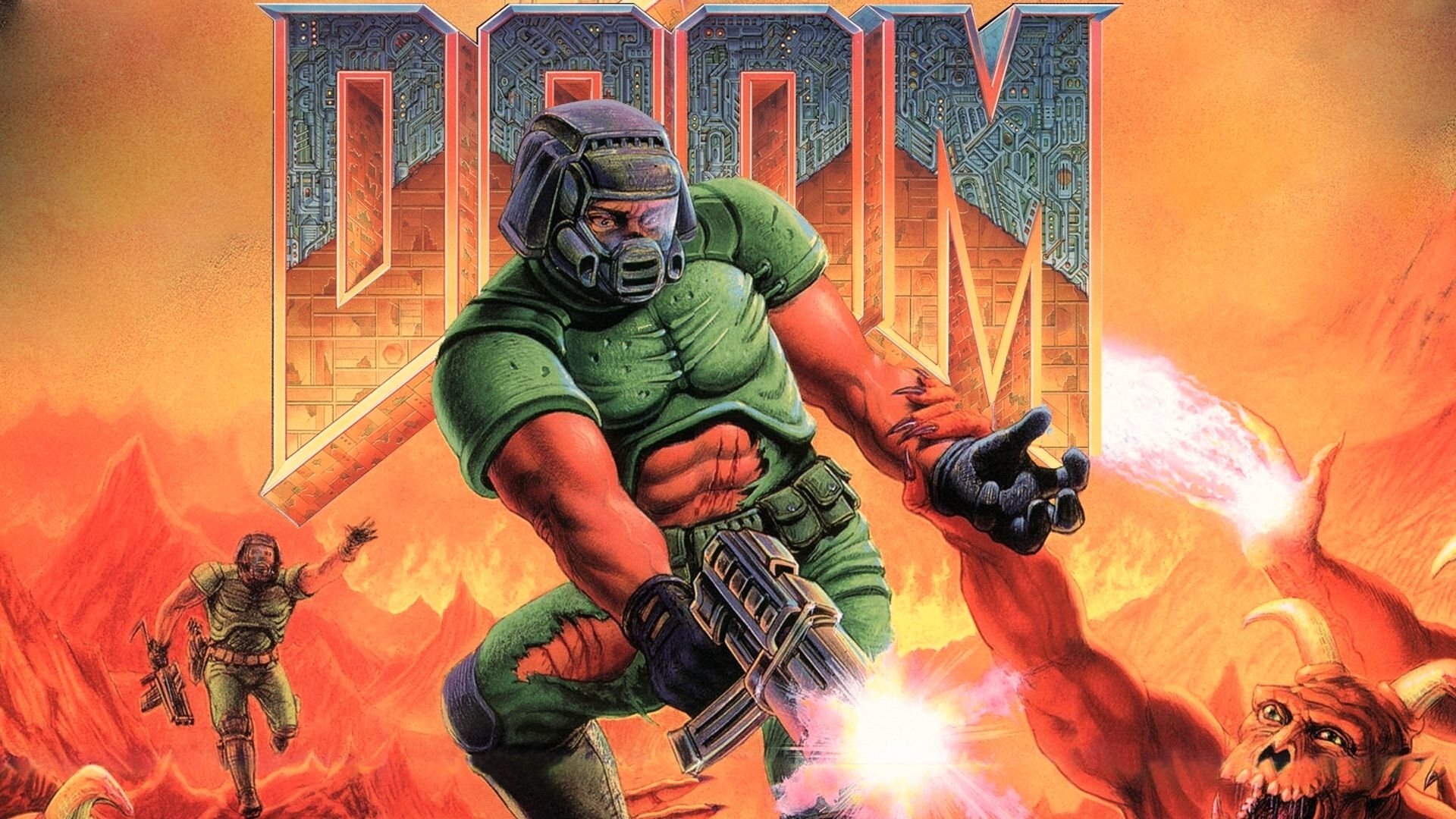 John Romero and John Carmack, who founded id Software along with Tom Hall and Adrian Carmack in 1991, discussed their careers and the studio’s legacy in an interview with How-To Geek.

While id Software’s history goes back to the early 90s and games like Dangerous Dave in the Haunted Mansion and Wolfenstein 3D, Romero listed Doom (1993) as his all-time favorite. 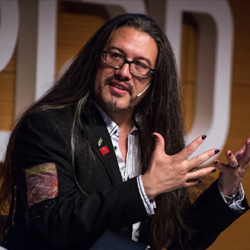 My favorite project was Doom. I had more of a hand in Doom than any of our other games, and really defined so much of it. Tom Hall did the initial game design, then I revised and simplified it. I defined the level design style and made the first episode. I wrote the level design tool, DoomEd in NeXTSTEP OS.

Carmack, on the other hand, recalled working on Quake 3: Arena as the most fun project he has worked on. 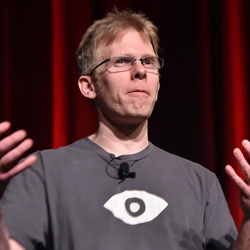 Every project had its moments and value, but Quake 3 was my personal favorite. It had bold decisions with the multiplayer focus and 3D accelerator requirement, the technical design was good, and I had more fun personally playing it than any of the games before or since.

id Software is known for the series of revolutionary games that had a huge impact on the video game industry (especially in the first-person shooter genre).

Romero left the studio in 1996 but is still proud of its long-lasting history that spans three decades. While Carmack resigned from his job as id Software’s CEO, he is also grateful to the new team for carrying on the company’s legacy.