Chris Zukowski: Steam can only promote up to around 500 indie games per year
20:40
Wargaming top manager called a terrorist by KGB Belarus
17:19
AI USE CASE: How a mobile game development studio saved $70K in expenses
27.01
Sensor Tower: Subway Surfers was most downloaded game in Q4 2022, but the Stumble Guys showed fastest growth
26.01
The Day Before loses its page on Steam. Developer cites trademark complaint
25.01
125 games industry professionals from 85 companies attended WN Connect business event in Belgrad
24.01
Blizzard caught up in scandal. Again. This time it is all about ranking its employees
24.01
Cyberpunk 2077 quest director Paweł Sasko on game’s non-linearity: “Players expected more because of the fact how The Witcher 3 is built”
23.01
Key success factors for ZERO Sievert, top-down extraction shooter that generated over $1 million in its first week
23.01
Dragon Age: Dreadwolf production director Mac Walters leaves BioWare after almost 20 years
23.01
All news
Industry News 27.01.2021 18:21

IO Interactive revealed new details about their upcoming James Bond game, which could turn into a new trilogy. The studio is now looking to hire 200 more employees. 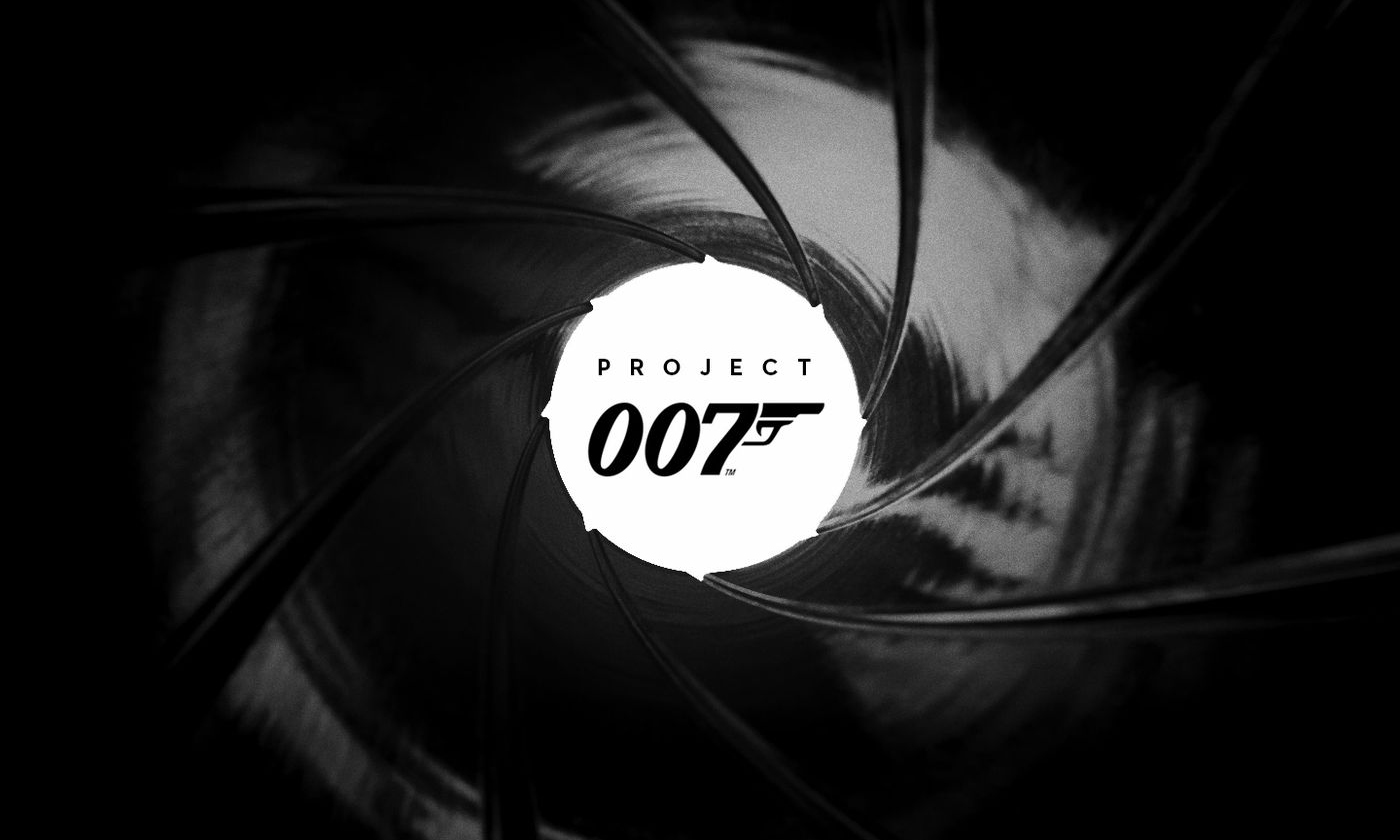 The studio head Hakan Abrak discussed Project 007 in an interview with Danish site DR. The new game won’t be based on any film of the James Bond franchise. He confirmed that IO is creating its own original universe.

“We have been allowed to make our own digital Bond, which will not lean on a Bond actor. We are also making a completely original story, and you could easily imagine that a trilogy could come out of it,” Abrak said.

To meet its ambitions, IO Interactive plans to open a new studio in Sweden and double its staff to 400 employees in the next few years.

Hakan also revealed that the studio had been trying to get the Bond license for almost two years until they presented the pitch to Barbara Broccoli. She runs EON Productions that makes and produces James Bond movies.

At first, Broccoli was skeptical about the idea of making a new 007 game because she thought the previous titles were too violent. However, she was satisfied with IO’s vision eventually. “Our story, our background with the Hitman universe, and our vision of what Bond is in a game format went right into the heart of Barbara Broccoli herself,” Arbak said.

Project 007 will be IO Interactive’s first new IP since finishing the latest trilogy of Hitman. While there’s no release date or information about the game’s genre, the developers already call the project a “boy’s dream.”