This is another installment in our “2020 in video games” series. Today we are joined by Alberto Belli, Founder & CEO of Gamera Interactive (Italy). 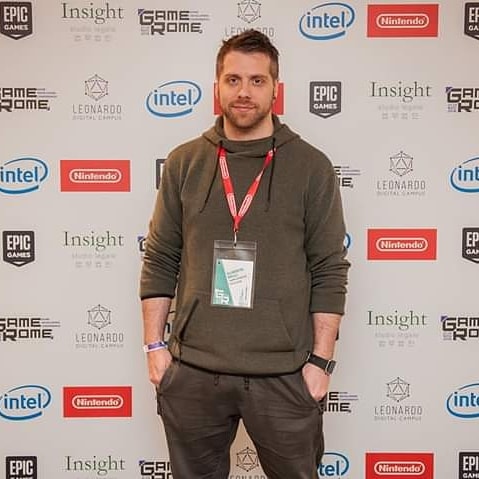 We had the worst of luck being hit by COVID. We signed a publishing deal back in January and sat down to make plans for the year, including new hirings, new office and so on. We had spent 2 years working on the game [Alaloth – Champions of The Four Kingdoms], with the idea of getting publisher support to raise the bar, expand the team and so on.

We moved into the new office on March 5 and left it on March 8 with new hires stuck here and there in the middle of the relocation, a proper remote pipeline not in place and tons of stuff we had to learn about, trying to stay on time and on budget, according to the plan. We didn’t have the chance to do anything as planned but we got support from our publisher and reconsidered the whole master plan agreed just a few weeks before the pandemic hit

Let’s see how single player RPG will perform. Online features are always requested but good single player games, especially in the genre we do, are apparently entering a new golden age and big names are pushing. The new Elder Scrolls chapter has been announced, Obsidian is at work, inExile did well with the latest Wasteland.

I think that 2021 will be a crucial year to understand the evolution of services like the GamePass and the direction of this kind of gaming.

We are completely committed to the development of our flagship project [Alaloth – Champions of The Four Kingdoms]. The focus for 2021 is of course on the next-gen of consoles that are going to take the scene. More than curious to check how Stadia will perform.

I usually try to avoid the hype train when i’m genuinely interested in a game. I’ve waited for Assassin’s Creed Valhalla for a while and i’m actually playing it after spending more than 250 hours in Origins and Odyssey. Not interested in Cyberpunk so i’m actually happy. Let me say that Outward has been an amazing surprise for me. Super hardcore. With a different budget, it would have been way more intriguing than other AAA names.