Chris Zukowski: Steam can only promote up to around 500 indie games per year
20:40
Wargaming top manager called a terrorist by KGB Belarus
17:19
AI USE CASE: How a mobile game development studio saved $70K in expenses
27.01
Sensor Tower: Subway Surfers was most downloaded game in Q4 2022, but the Stumble Guys showed fastest growth
26.01
The Day Before loses its page on Steam. Developer cites trademark complaint
25.01
125 games industry professionals from 85 companies attended WN Connect business event in Belgrad
24.01
Blizzard caught up in scandal. Again. This time it is all about ranking its employees
24.01
Cyberpunk 2077 quest director Paweł Sasko on game’s non-linearity: “Players expected more because of the fact how The Witcher 3 is built”
23.01
Key success factors for ZERO Sievert, top-down extraction shooter that generated over $1 million in its first week
23.01
Dragon Age: Dreadwolf production director Mac Walters leaves BioWare after almost 20 years
23.01
All news
Industry News 14.10.2020 15:28

Last week, Spanish Prime Minister Pedro Sánchez has personally expressed the support of the national government for the country’s video games industry. He recognized the leading role of the video games sector in the digital economy both from the cultural and industrial standpoint. 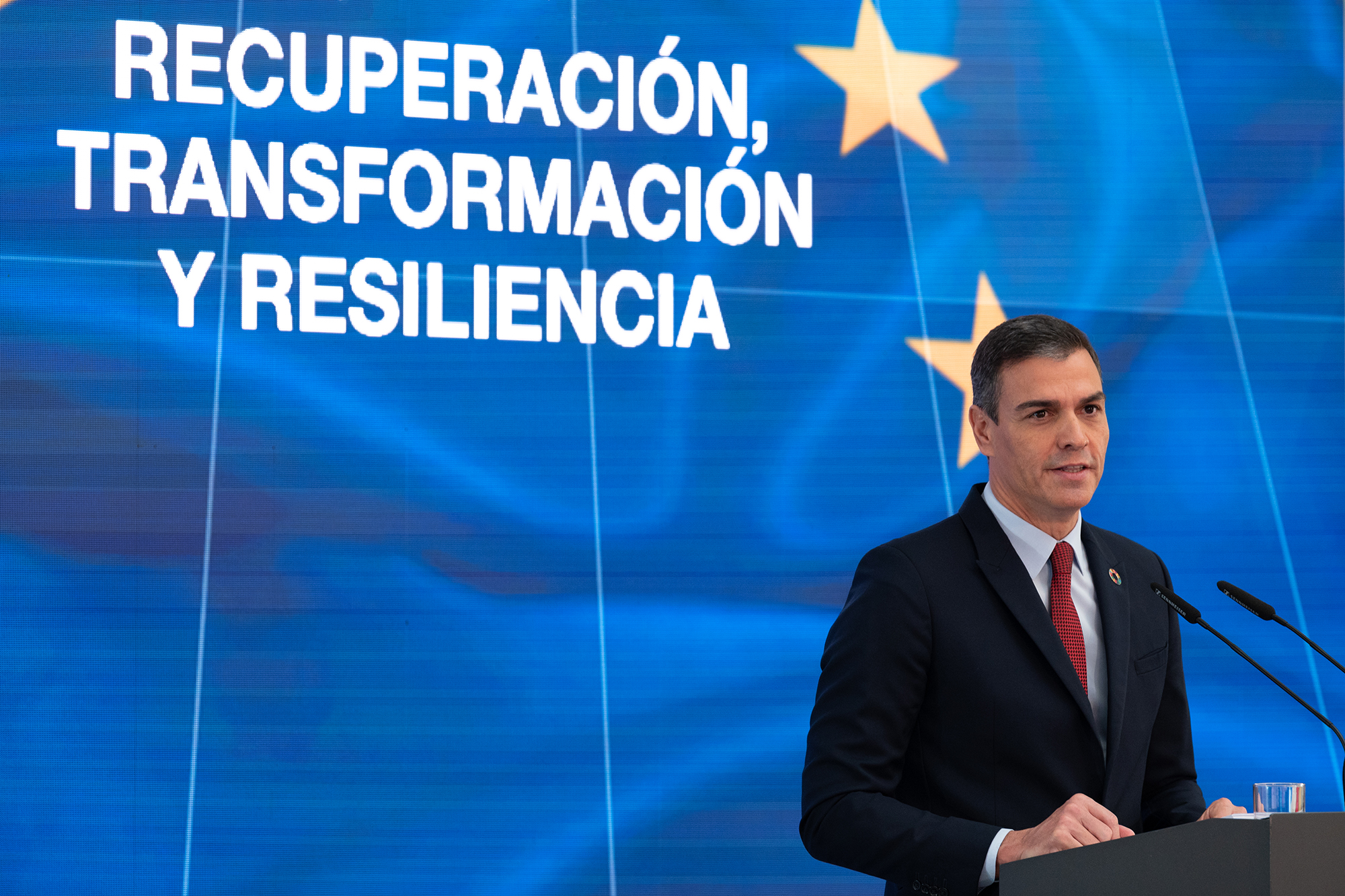 The significance of this lies in the fact that video games are specifically included in the recovery program for the Spanish economy called Recovery, Transformation and Resilience Plan. Among other things, the Plan aims to “position Spain as a reference center for the video game sector, by promoting the recruitment of investors and talent, by simplifying requirements and by promoting the ecosystem of companies and professionals in the area of production in Spanish and other languages.”

The presentation of the program was attended by José María Moreno, president and general director of the Spanish Association of Video Games (AEVI).

Over the last couple of months, AEVI has been calling on the government to support the video game sector through the extension of tax incentives enjoyed by other cultural industries to the production of video games. Hopefully, now that the government has recognized the strategic importance of the video games sector, it’s not long before the Spanish publishers and developers begin to see the resulting changes.