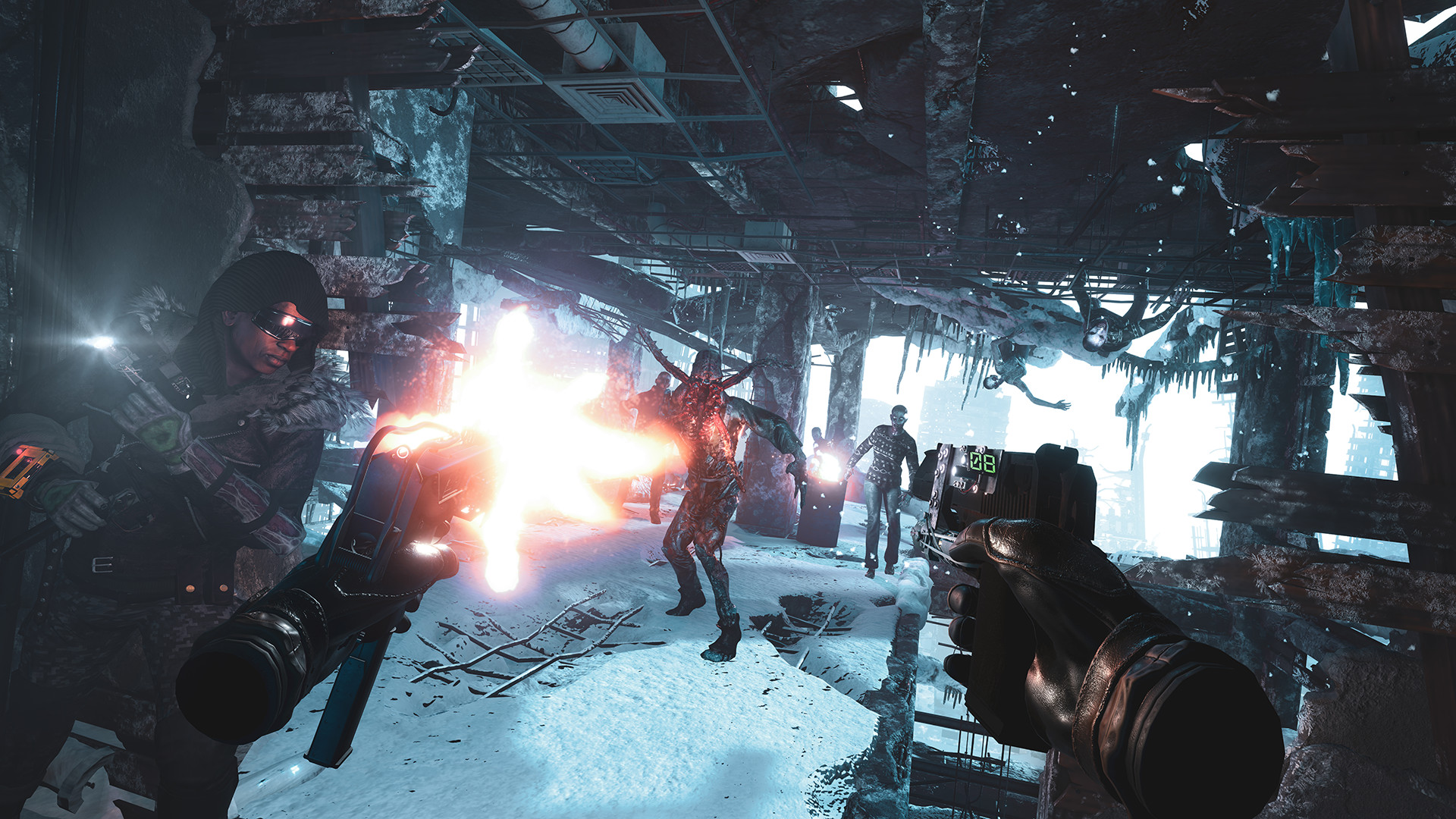 Following the deal, Vertigo will continue to release VR titles operating independently under the Deep Silver umbrella. It is currently working on post-apocalyptic shooter After the Fall, that the studio calls its “most ambitious project to date.”

In August, Embracer Group announced the acquisition of 8 studios, including Metro developer 4A Games.