Why Apex Legends Mobile got shut down despite being EA’s sixth highest-grossing mobile game in 2022
21:14
Nintendo announces 10% pay raise for all Japanese employees to drive long-term growth
16:31
Activision Blizzard posts record quarterly bookings on Blizzard’s strong growth and Call of Duty blockbuster sales
14:21
Microsoft’s chances of clearing Activision Blizzard deal in US and Europe to fade away if UK watchdog decides to block it
13:01
John Carmack on video game preservation and why companies suffer more harm by destroying something dear to players
06.02
Jeff Gaimon on expanding EA Originals beyond just indie games: “It’s like a menu. It depends on what devs want”
06.02
It Takes Two hits 10 million unit sold. “Nobody expected this,” says Josef Fares
03.02
Over 1 million Chinese players apply for refunds due to expiration of Blzzard’s agreement with NetEase
03.02
NCSoft West lays off 20% of employees as part of ‘global realignment’
03.02
Organic discovery and app store featuring to be declared dead in 2023, according to Deconstructor of Fun
02.02
All news
Industry News 27.08.2020 11:27

French publisher Nacon has responded to the open letter posted by The Sinking City developer Frogwares.

In the letter, the studio alleges multiple transgressions by Nacon that boil down to two main claims. First, the publisher repeatedly denied the studio payments and still owes around 1 million euros in unpaid royalties to Frogwares. Second, Nacon cultivated the perception that it owns the IP, even though it is only a licensee with the right to commercialize the game on 4 platforms – Xbox One, PS4, Steam and later, Epic Games Store. 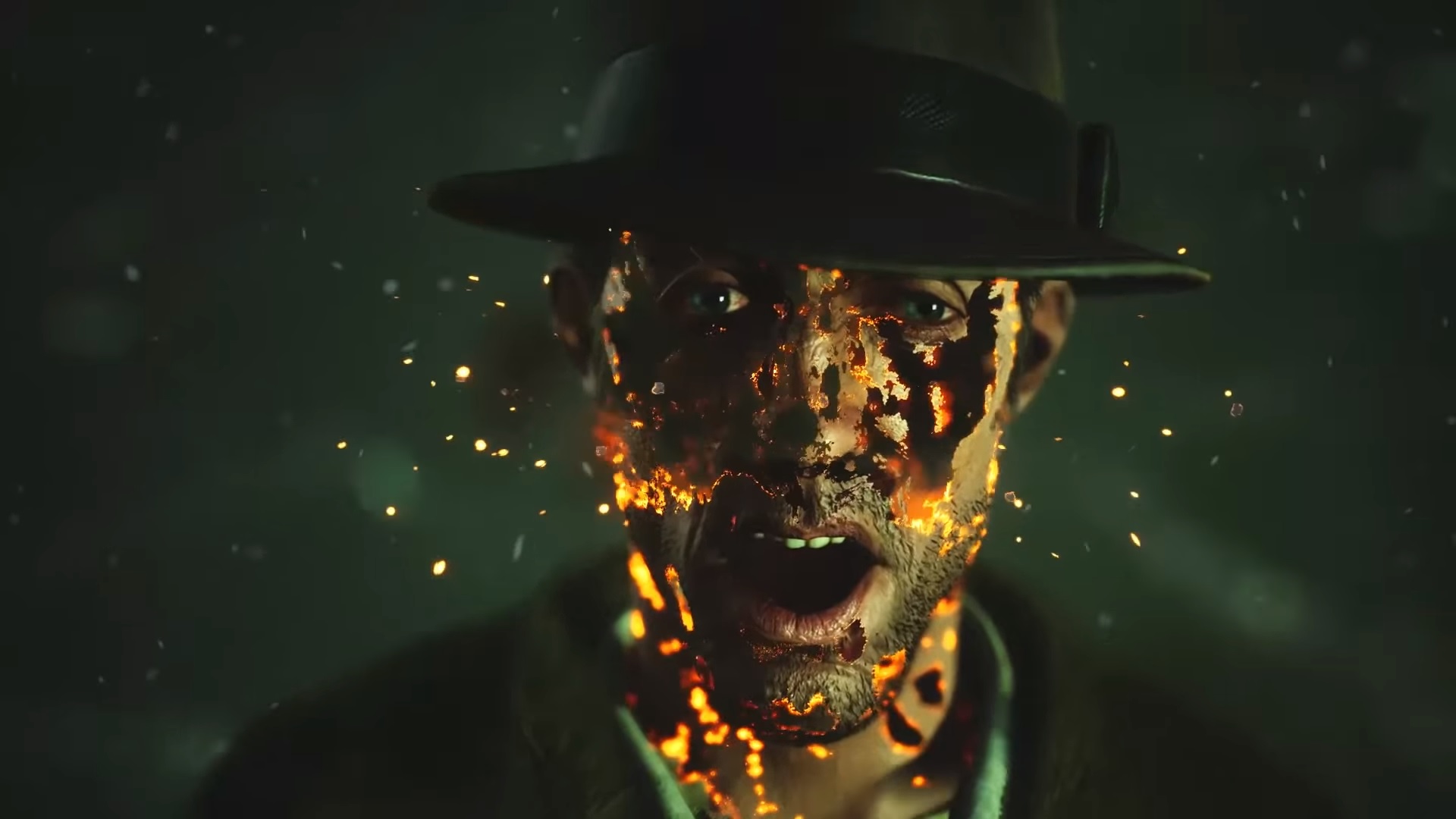 In a statement to Gamasutra, Nacon rejected all allegations made by Frogwares, noting that the dispute around The Sinking City is still pending in court. The company also said it funded most of the development. However, the publisher refrained from commenting on individual claims containted in the letter by Frogwares.

Below is the statement from Nacon in its entirety:

A dispute between Nacon and Frogwares over the interpretation of the Sinking City video game publishing agreement is pending before French courts. A decision is not expected for several months. However, Frogwares thought it necessary to anticipate the upcoming ruling by issuing a press release on their website and Twitter feed, which reflects a personal and erroneous interpretation of the content of the agreement and the nature of this dispute. Nacon emphatically rejects this open letter, the terms of which do not square with the facts. Frogwares is seeking to discredit Nacon in the eyes of the public and professionals alike (even going so far as disclosing confidential information!) and to jeopardise the distribution of The Sinking City, the development of which was principally funded by Nacon. This behaviour, unworthy of any professional, is unacceptable and Nacon intends to take legal action so as to get them convicted and obtain redress. Nacon is confident about the outcome of the dispute, irrespective of the tricks used by Frogwares to cause them harm.