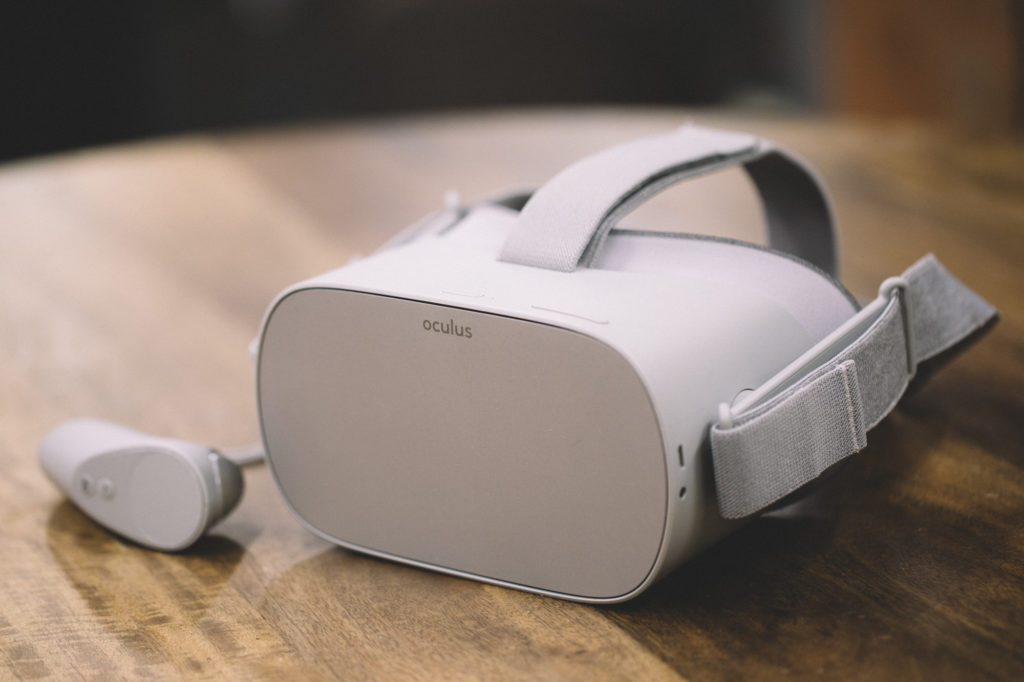 Go is a 3DOF (three-degrees-of-freedom) device, and the future of VR, as interpreted by Oculus, belongs to 6DOF headsets such as Rift and Quest.

This is why Facebook’s VR department is discontinuing Oculus Go sales this year to fully focus on its 6DOF products. As of December 2019, the GO headset sold 84.000 units, according to SuperData.

Security patches and system software bug fixes for Go will continue to arrive through 2022. However, the company will no longer roll out any new features. Nor will Go apps or app updates be added to the Oculus Store after December 2020.

Speaking of its curated storefront, the company said it would introduce a new way for developers to ship Quest apps outside the Oculus Store in 2021.