Facebook struggling to launch its gaming app on App Store

Apple has denied a Facebook app with its own library of games from appearing on the App Store. 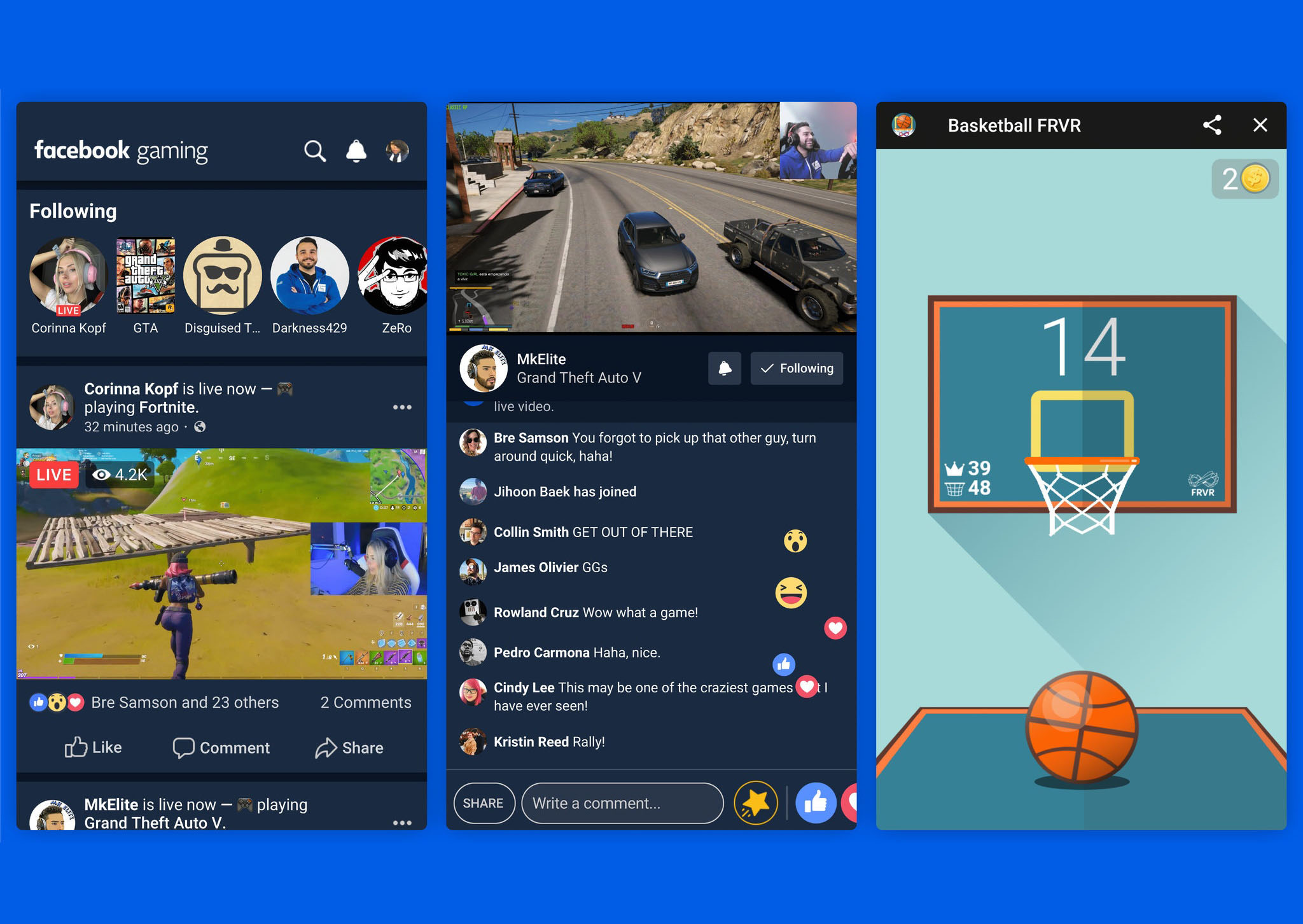 According to The New York Times‘ sources, in May, Facebook submitted its new app, Facebook Gaming, to the App Store for review. A few weeks later, Apple refused to publish it.

This was not a big surprise for Facebook. Since February, Apple has refused to allow the app on its store for at least five times. On each occasion, Apple cited its rules prohibiting apps with the “main purpose” of distributing casual games. Meanwhile, on Google Play, the app has been available since April 20.

Officially, Facebook Gaming was announced in April. For a social network, the app was to become an additiona user retention tool.

The app allows users to view other people’s game streams, interact with other players, and also play simple HTML5 game in the vein of Words With Friends and Thug Life.

First, the colorful icons of the games were removed from the app(replaced by a list) along with the option to search titles by category. Next, the developers changed the interface so that the games within began to look exactly the same as they do in the official Facebook app. Ultimately, the developers even removed a separate tab for games, allowing users to only launch games suggested within their news and activity feed..

However, this did not help either. It’s likely that Apple simply does not want Facebook on iOS to have its own gaming app on iOS