Brawl Stars launched globally in November 2018. To date, the title still hasn’t crossed the $1 billion revenue milestone. However, that might change soon. Yesterday, YOOZOO, the Chinese partner of Supercell, announced that the game was officially released in China. 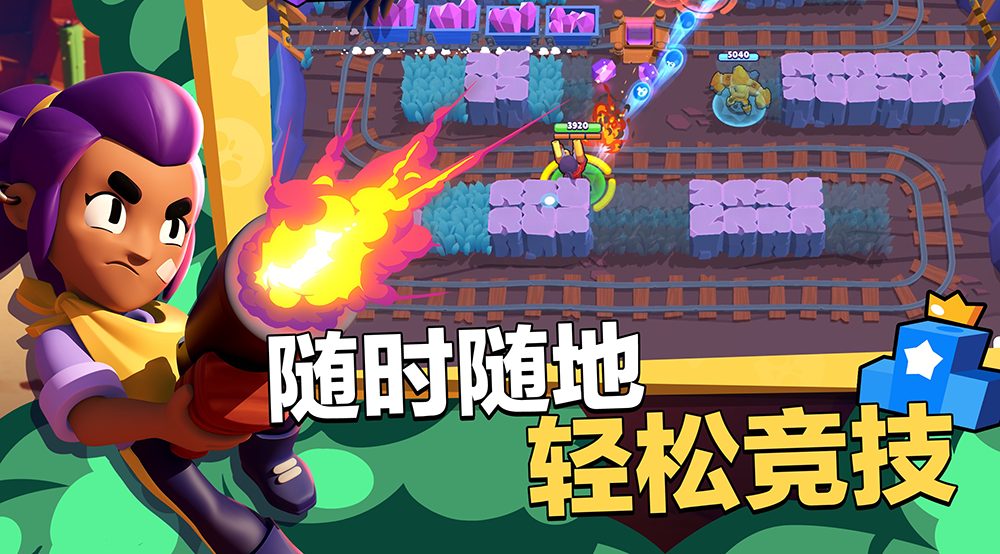 Together with partners, we are proud to present this masterpiece to the Chinese gamers – Brawl Stars Chinese version is officially launched today! Special thanks to the team members and the government officials who worked hard on the ISBN. I wish a great success for this game in China!

On the very first day, Brawl Stars generated $824 thousand from the Chinese iOS version. This is according to analyst platform AppMagic. The figure does not include the share taken by the App Store. In other words, Chinese players spent more than $1 million in Brawl Stars in just one day.

YOOZOO, known in the West for the League of Angels browser game, has been preparing the Chinese release of Brawl Stars for over a year. Pre-registrations for the local version started back in March 2019. The approval from the state regulator to publish the game in the Middle Kingdom only arrived this March.

Brawl Stars is the fifth Supercell game to reach a full global launch. To date, the game has earned (excluding stores’ shares) about $455 million. This is less than any other game from Supercell. However, if Chinese users like it, Brawl Stars might just be able to compete with Cash of Clans and Clash Royale in terms of revenue.