Nifty Games raises over 12 million in series A funding

Nifty Games Inc., a California-based developer and publisher focused on quick-session head-to-head sports games for mobile devices, has secured more than $12 million in Series A financing.

That brings the total amount raised by the studio to date to $15 million. 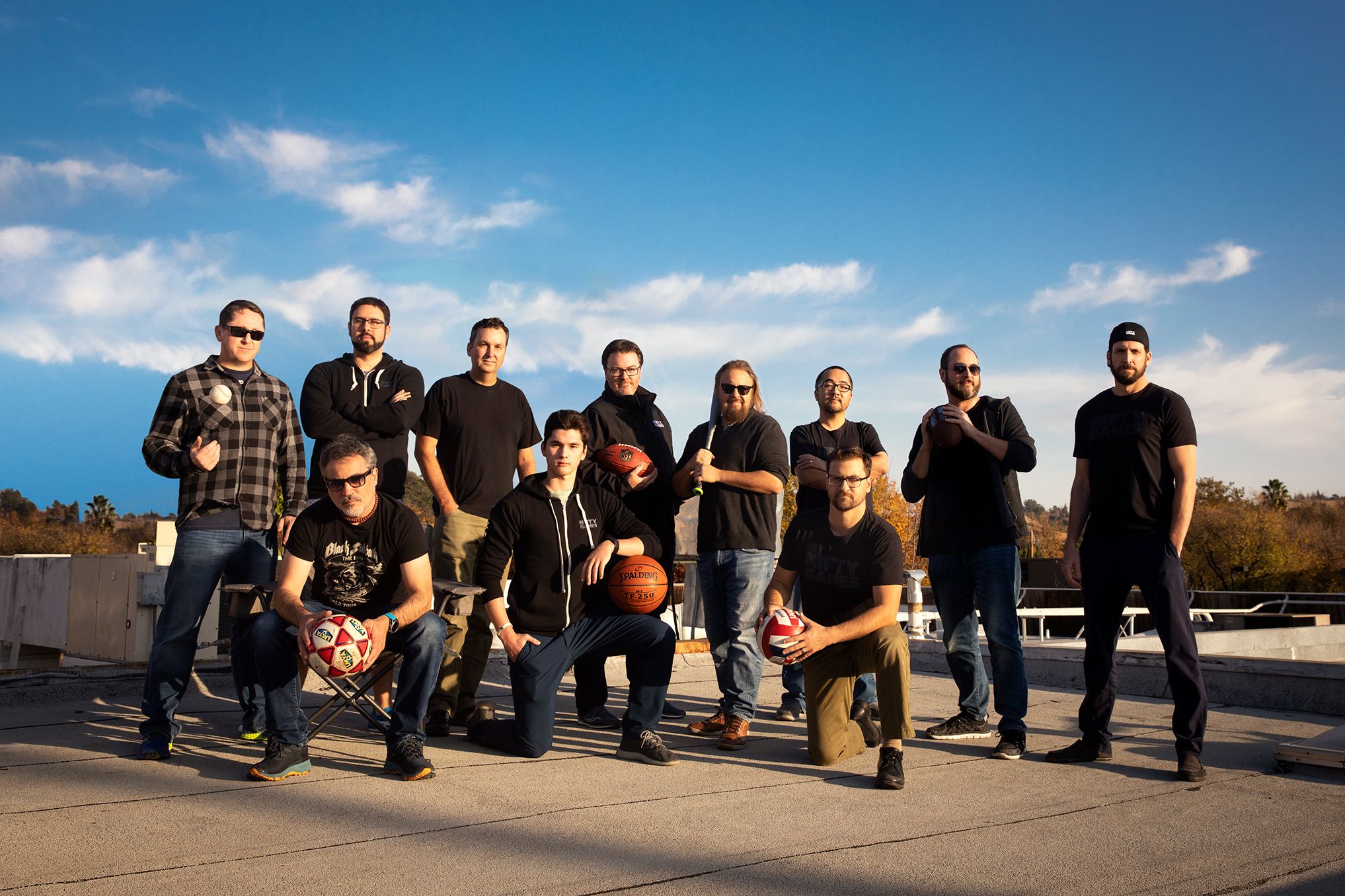 The money raised will support the development and publication of NFL Clash, a mobile-first American football game licensed with the NFL and the National Football League Players Association. The title will launch later in 2020.

“To date, mobile sports games have been casual mini-games or simulations migrated from gaming consoles. Nifty Games is focused on delivering NFL fans fast, yet deep gameplay specifically designed for mobile,” the company said in a press release.