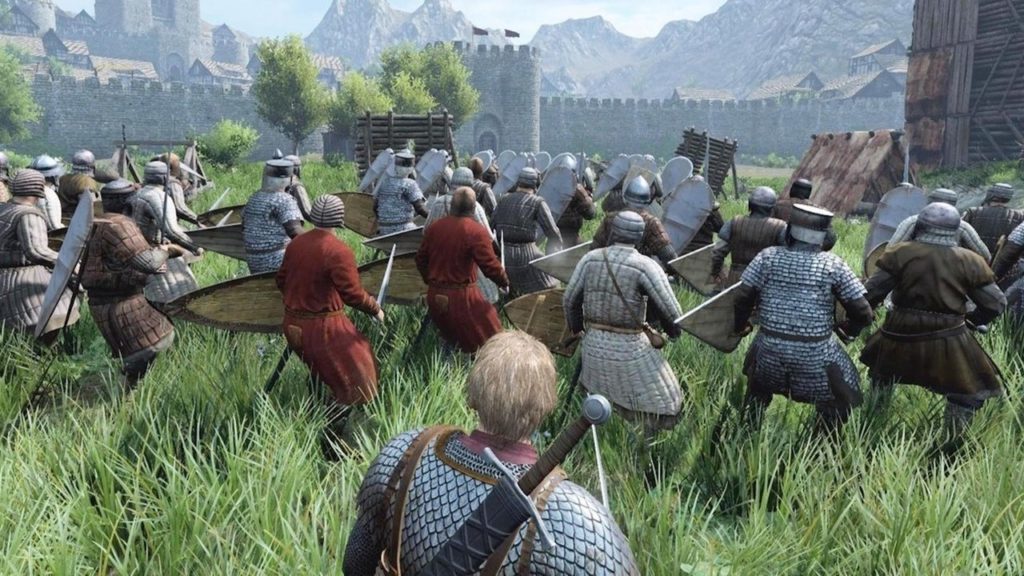 Mount & Blade II came out in early access on March 30. The game has surpassed 248k concurrent players and has sold between 2,000,000 and 5,000,000 copies, according to SteamDB, which makes it the biggest Steam release this year.

The developer TaleWorlds is not slowing down. The Turkish studio has been providing some serious support, with patches released daily. Since the game’s launch in early access, the title has already received seven patches. It’s hard to find a game that would be updated as regularly.

To be fair, the game does need additional polishing. Players complain about bugs, FPS drops and other issues, even though the developers cautioned in advance that the game still needed improvement, according to PC Gamer.

The latest entry in the Mount & Blade niche series has been in development for more than 8 years. After the release in early access, the project has created quite a stir becoming one of Steam’s biggest launches ever. Previous installments weren’t so popular.