John Carmack on video game preservation and why companies suffer more harm by destroying something dear to players
06.02
Jeff Gaimon on expanding EA Originals beyond just indie games: “It’s like a menu. It depends on what devs want”
06.02
Microsoft’s chances of clearing Activision Blizzard deal in US and Europe to fade away if UK watchdog decides to block it
06.02
It Takes Two hits 10 million unit sold. “Nobody expected this,” says Josef Fares
03.02
Over 1 million Chinese players apply for refunds due to expiration of Blzzard’s agreement with NetEase
03.02
NCSoft West lays off 20% of employees as part of ‘global realignment’
03.02
Organic discovery and app store featuring to be declared dead in 2023, according to Deconstructor of Fun
02.02
Dwarf Fortress made $7.2 million in January, 44 times more than in all of 2022
02.02
PlayStation reports 53% Q3 revenue growth, driven by strong sales of consoles and third-party games
02.02
Tenjin and GameAnalytics release Q4 Hyper-Casual Games Benchmark Report
01.02
All news
Industry News 30.03.2020 13:06

Analyst on Cyberpunk 2077 and coronavirus, CD Projekt’s strategy, and future of Witcher series

Patria Finance analyst Martin Cakl, who focuses on the stock market in Poland, shared his views on the future of CD Projekt. 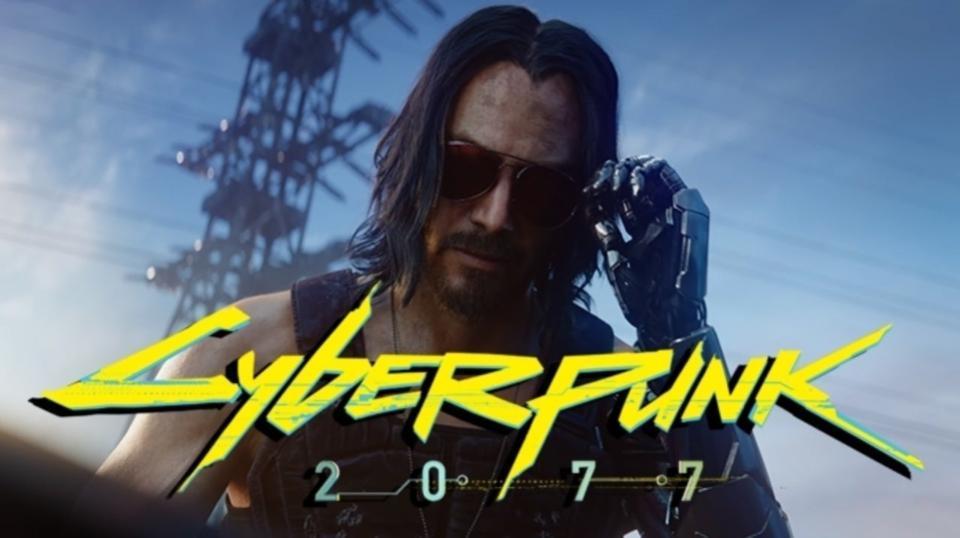 Cakl believes that the company will be able to ship Cyberpunk 2077 on time, just like it said it would despite the pandemic. At this time, the release of the game is only threatened by the usual end-of-production crunch.

Moreover, the analyst says that CD Projekt has been very good at promoting the title on the Internet, so its marketing will not be affected by the cancellation of many offline venues. In fact, Cyberpunk 2077 might even be better than anticipated as user spending on games has increased during the health crisis. So unless the global economy goes into deep recession, the Cyberpunk 2077 revenues in 2020 might reach $1 billion. And if people buy more digital copies than physical ones, all the better for the company.

As for the overall strategy of CD Projekt, the analyst believes the company will continue to release high-quality big titles. He expects big releases to happen every three years.

According to Cakl, at CD Projekt, two big teams can now work in parallel on separate AAA titles. Or at least, the company is very close to achieving that.

Finally, the analyst expects more Witcher titles in the future, although they will probably follow another protagonist and introduce a different kind of RPG that the one already explored in the previous Witcher games. This, however, is Cakl’s personal opinion rather than an expert assessment.