Pixonic has announced a new game in a very long time. The studio is going to release a new PvP-shooter called Dino Squad. 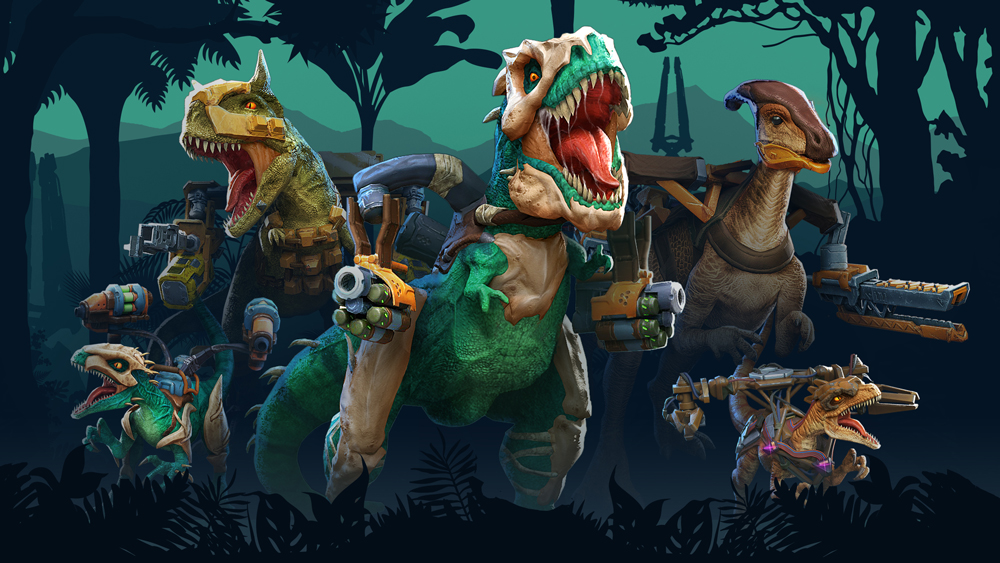 The title was officially announced today, when Pixonic announced pre-registration on its website. You can pre-register on the App Store and Google Play.

The first available video suggests resemblance to War Robots, the studio’s main blockbuster. In both cases, players deploy killing machines in PvP battles. This time around, mechs are replaced with prehistoric creatures equipped with futuristic weapons.

Other than a different setting, the new game offers smaller maps, more dynamic gameplay, which will vary dramatically depending on what type of dino users select.

Pixonic claims that Dino Squad has become a testing ground both for new mechanics and technologies. As an example, the studio cites the following case:

For instance, we have built our own lag compensation algorithm so the game works well in poor connection.

The game is expected to launch in late April.

Pixonic’s previous major release took place in April 2014. That’s when War Robots came out, which to this day remains one of the highest grossing games from any Russian developer. According to the analytical platform AppMagic, its lifetime revenue from IAP alone is about $250 million. Its lifetime downloads exceed 150 million.