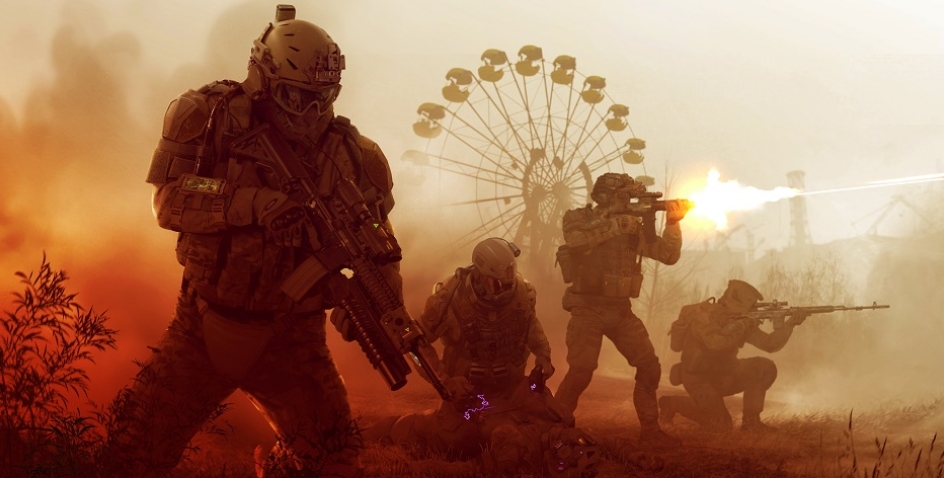 Mobile remains the biggest growth driver. According to Gamesindustry.biz, “mobile accounted for 61% of My.Games revenue in Q4, with leading mobile title Hustle Castle posting a 36% increase year-on-year, and setting a new record for daily gross earnings with RUB 100 million ($1.6 million) in a single day.” The top three territories generating most of the mobile income in Europe are Germany, France, and the United Kingdom.

Across all of the group’s titles, ts audience grew 26% to 605 million registered players.

The 2019 revenue brings the company closer to fulfilling its ambition to become one of the top 25 games companies worldwide.

Last year, the My.Games invested in 22 studios through its investment division MRGV; the group said it will continue funding developers worldwide.

In 2020, the company plans new releases specifically catering to the US and European markets. This includes a new console title as part of the Warface franchise, which is due out in Q2 2020, and a new mobile game from Pixonic.

The company is also committed to developing its gaming platform, My.Games Store, which entered open beta at the end of 2019.