Analytics platform Apptica has released a report on UA trends in the mobile market. The paper specifically looks at soft-launch. 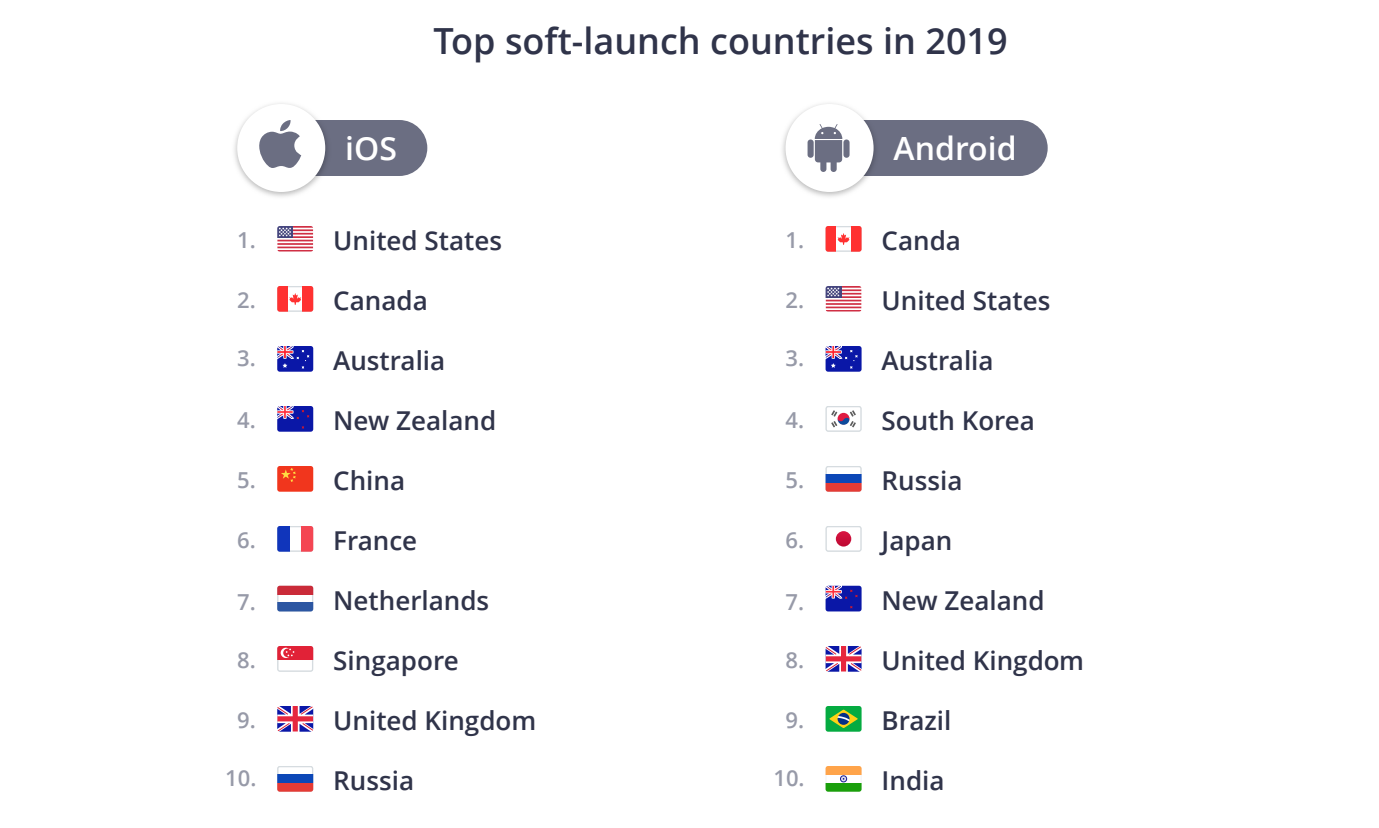 As UA costs contine to climb in popular soft-launch countries such as Canada, Australia and New Zealand, Apptica recommends considering the following territories that can help you save on testing:

Apptica expects that by the end of 2020, the Netherlands will rank higher in the top soft-launch countires. This also applies to Singapore, Russia and South Korea.