Stephen Danton of 2 Ton Studios, the developer of 2D side-scrolling adventure game Unto the End, discussed the terms of the studio’s agreement with Xbox Game Pass. 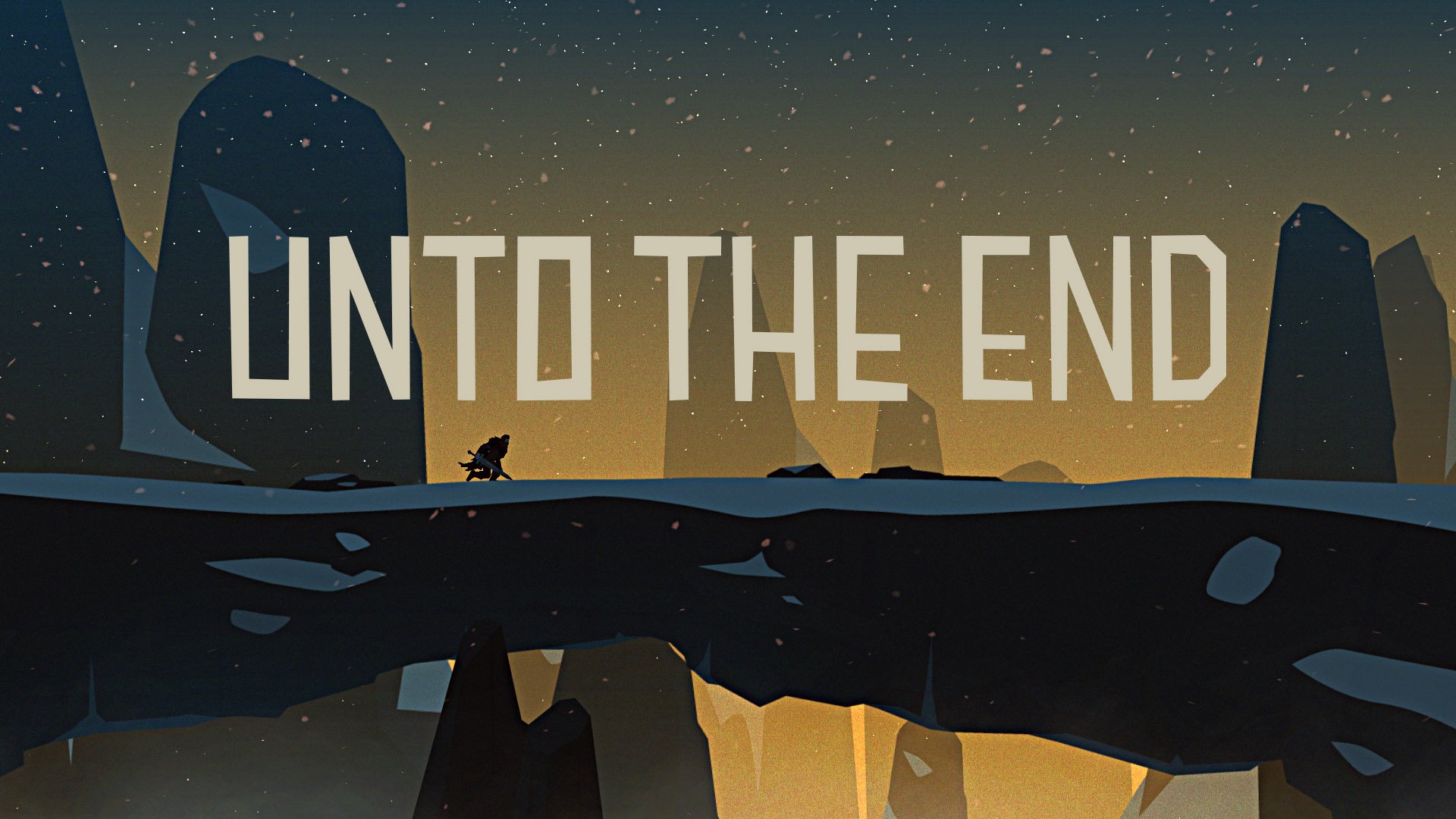 “In the simplest terms, for us particularly — I don’t know what other deals are — they [Microsoft] give you a lump sum of money on release, which I guess is offsetting or in anticipation of whatever you would sell it for if you were on a store. For us, there is no bonuses or royalties for playtime or how many people we have on there.

For us, its a chunk of money when we give [the game] to them on day one. We’re exclusive with [Xbox Game Pass] for six months, so what that means for us, is that we couldn’t have the game on Apple Arcade for that time period. It can be on Steam and on Sony and stuff like that as a normally purchased item, either physical or digital but not any other streaming/subscription-based service.”

This he shared on The Duel Screens Podcast. Danton is still concerned that eventually subscriptions might start to focus more on AAA titles, but for now he’s been happy with his experience with Xbox Game Pass.

“It’s been absolutely amazing to have Xbox with the vote of confidence; get that little bit of financial support, get to interact with those guys, and they show our games off at events.”

There is still no release date for Unto the End.

Unto The End trailer