In August 2019, Sony announced the acquisition of Insomniac Games. 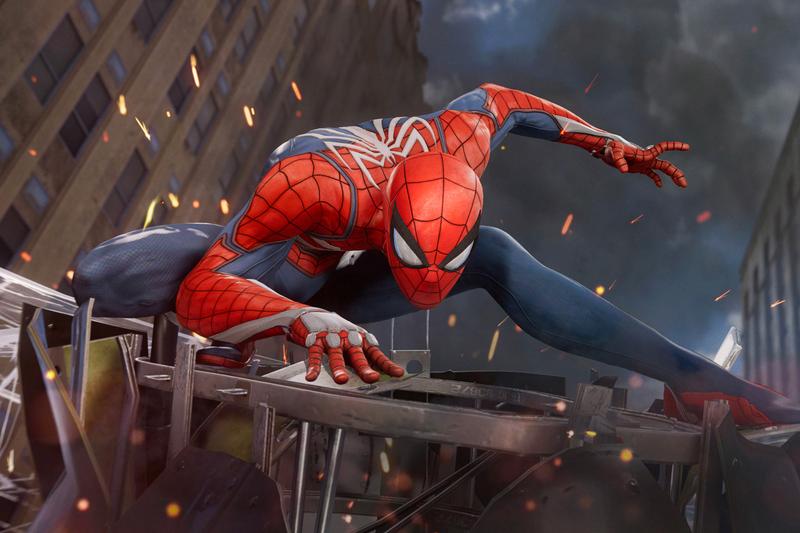 Now, from Sony’s financial report, we know how much the company paid for the makers of Marvel’s Spider-Man.

The consideration for this acquisition of 24,895 million yen (229 million U.S. dollars) was mainly paid in cash. The amount may be adjusted by the end of fiscal year ending March 31, 2020, based on the final closing date financial statements of Insomniac Games. As a result of this acquisition, Insomniac Games has become a wholly-owned subsidiary of Sony.

Throughout 25 years of independent game making, Insomniac (originally known as Xtreme Software) closely collaborated with Sony on Spyro the Dragon, Ratchet & Clank and Resistance series. It also has one Xbox exclusive under its belt, Sunset Overdrive. The rights for the IP, though, now belong to Sony.

There is no intel on what the studio’s next project is going to be. However, as Sony revealed at the time of the acquisition, Insomniac would focus on the Ratchet & Clank and Spider-Man franchises, both of which would return on PS5.