On January 23-24, the White Nights conference will be held in the capital of the Netherlands for game industry professionals. As part of it, a game developers exhibition will take place. Submit your game for approval, and if your project is selected, you will receive one free indie ticket for the event. 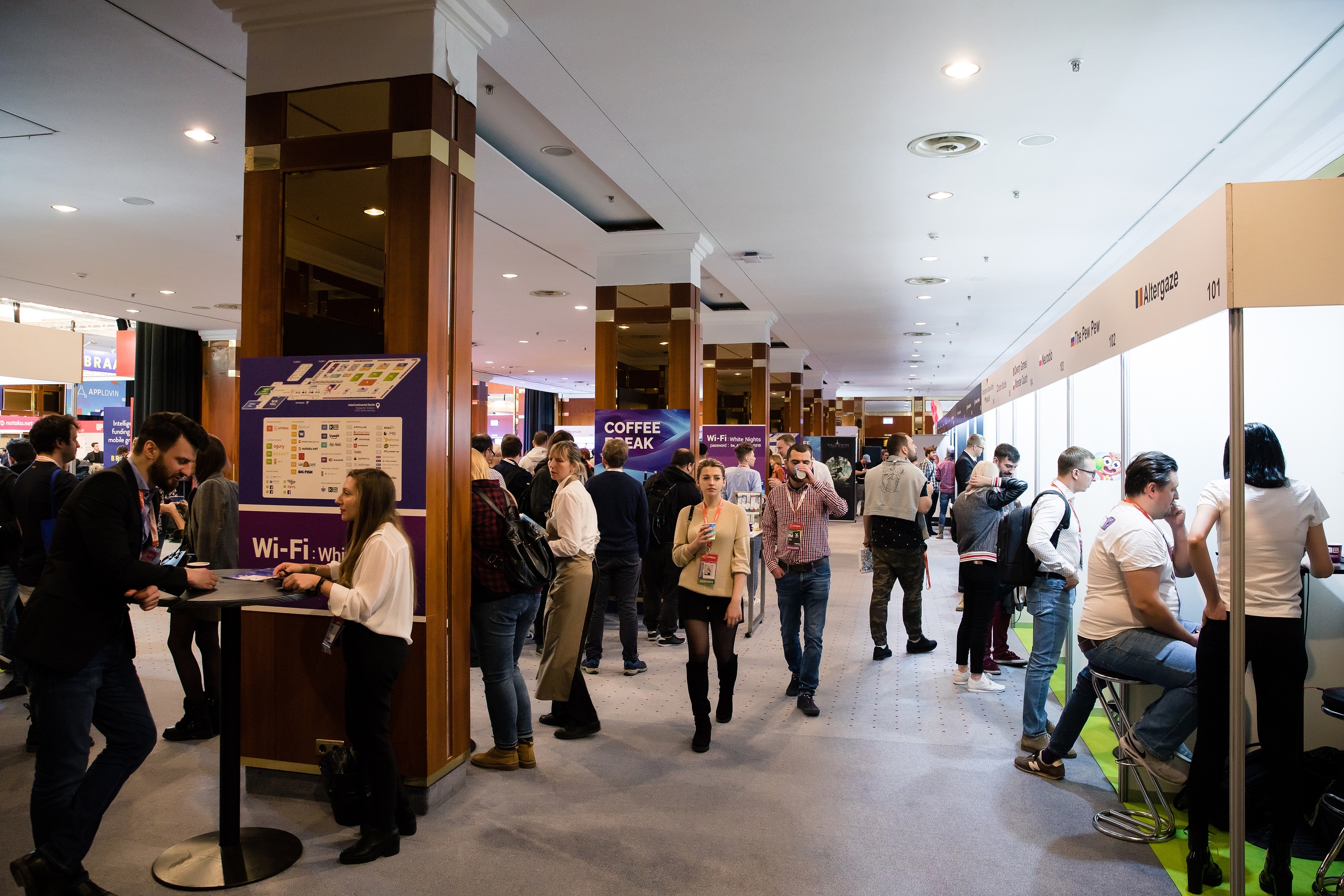 The participants of the exhibition will get 15% off any extra tickets, with each team getting a separate booth in the exhibition area. The latter comes with a table, chairs, a power socket and lighting, everything you need to showcase your game before potential publishers and investors.

Speaking of publishers. Since the conference is happening in the center of Europe, you’ll be able to demo your projects to leading global publishers, including Bandai Namco, Square Enix, Paradox Interactive, Tilting Point and many others.

VR developers have always held a special place in the hearts of the White Nights organizers, which simply could not be more relevant than now, with Half-Life: Alyx coming out next year. The developers of VR projects can count on large three-meter booths with enough space for all the hardware, a player wearing a headset, and a small crowd of spectators. 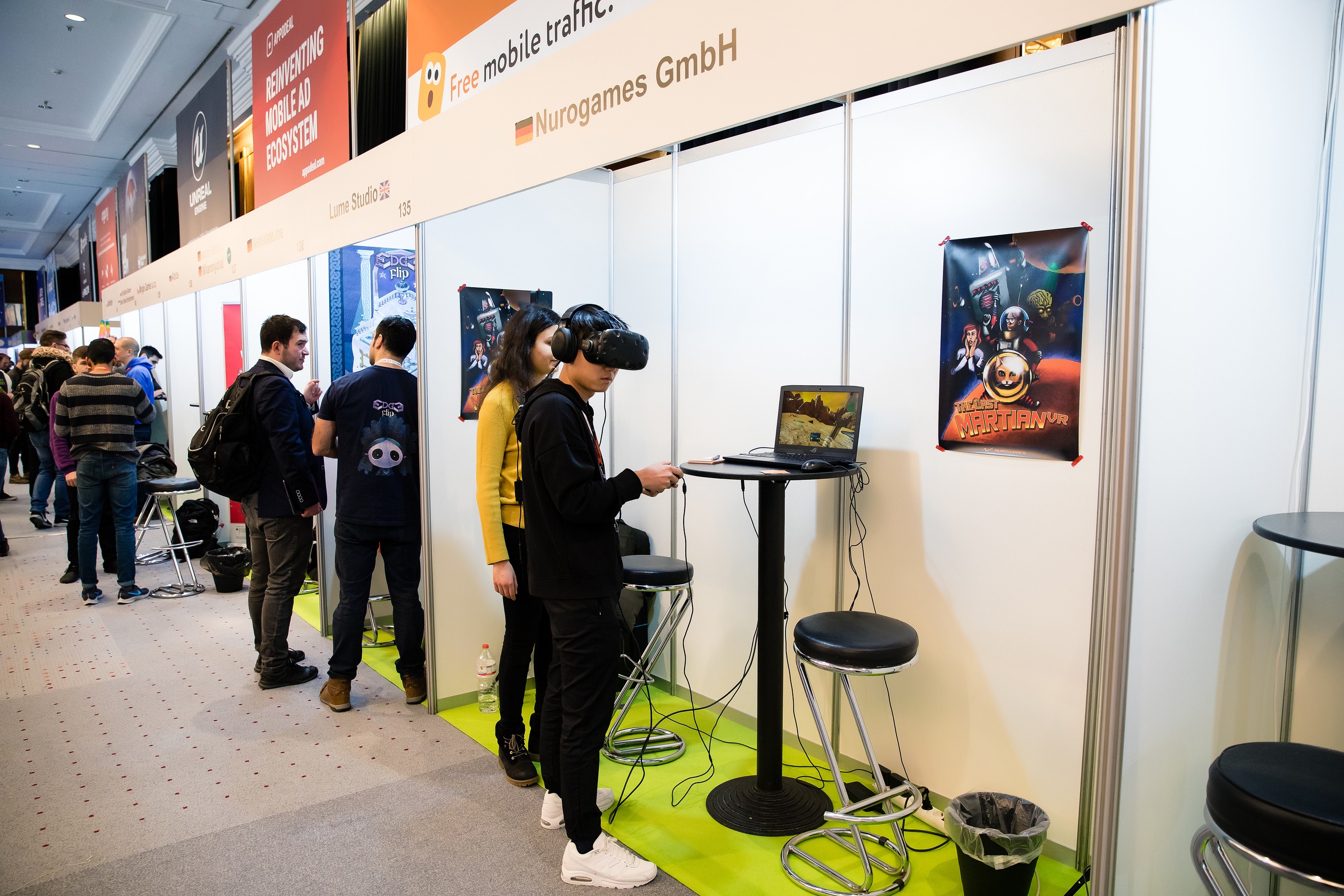 You might want to hurry up to apply for participation. There are two reasons for that. First, the submission deadline is January 2 (only two weeks are left). Secondly, the number of booths is limited. White Nights can accommodate up to 100 teams. Once that number is reached, the organizers will stop accepting applications.