Last Thursday, ZeptoLab rolled out an idle merge game called Om Nom: Merge. It's the first title in the franchise to be developed by a third-party studio. Here’s what you need to know about the project plus a short interview with Dylan Tredrea, Head of Publishing at ZeptoLab. 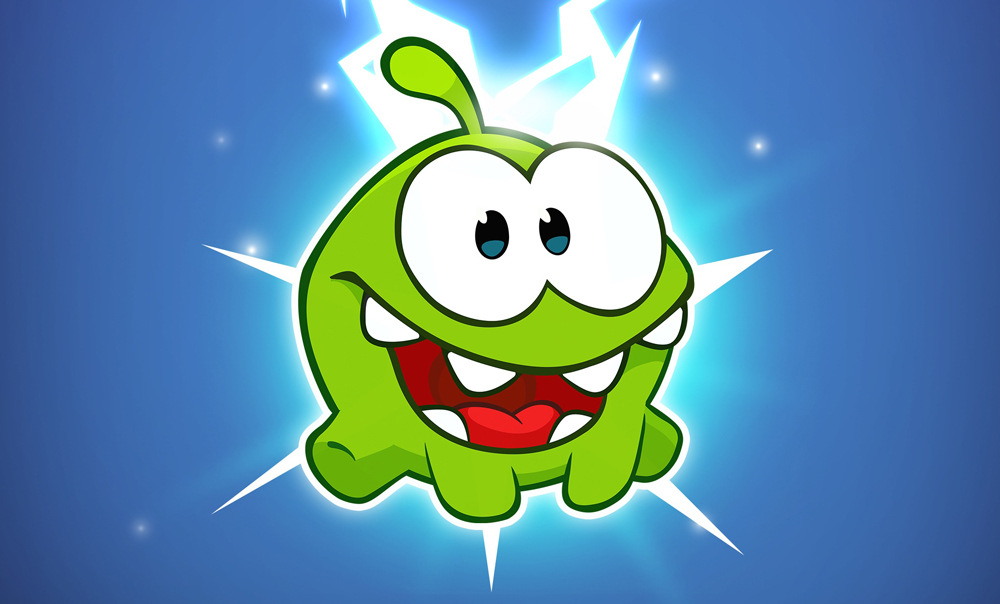 Om Nom: Merge. What kind of game is it?

The closest analogue is Merge Town! from Gram Games. The new game from Zeptolab uses the same mechanics. Boxes with monsters drop onto the playing field. Each monster generates gold. Monsters can be combined to get a cooler monster. The cooler it is, the more gold it brings per unit of time. Gold is spent on new monsters.

Ads are an integral part of the game. That’s how the game is monetized. This approach is called view-to-play. The player is constantly offered to save time spent in the game by watching ads. In exchange for views, players get expensive monsters for free, twice as much gold, and so on. 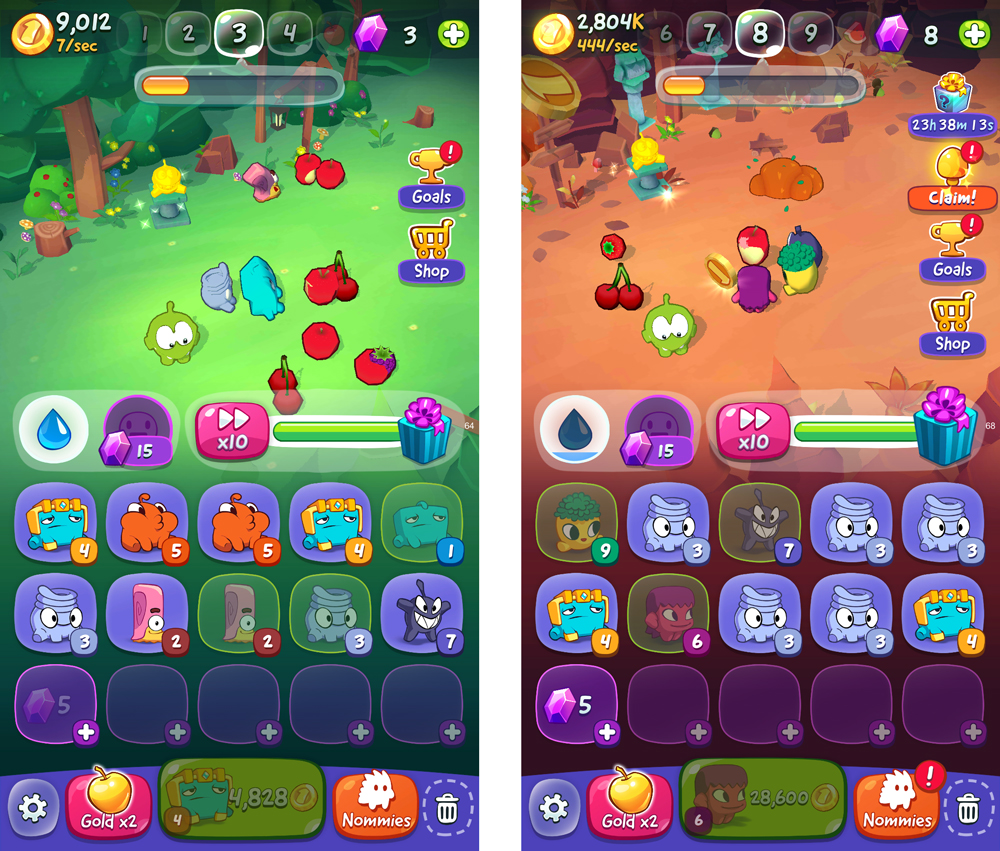 Like other hyper-casual games, Om Nom: Merge does not have a complex meta. A high retention rate is not a priority. Reaching more players is.

Before launching the game, ZeptoLab announced that a separate internal structure – ZeptoLab Green – will deal with everything Om Nom, including game development, animated series development, licensing and merchandising.

It is still unclear how closely the publishing departments of ZeptoLab and ZeptoLab Green are going to cooperate. Perhaps this is just a formal division, since Om Nom: Merge was released under the primary brand.

It is also worth noting that the game was not made by ZeptoLab’s Moscow office as were most of the previous games. On the contrary, its developer is third-party British studio Amuzo, which specializes in creating games under popular licenses.

Following the release, we discussed the project with Dylan Tredrea, Head of Publishing at ZeptoLab. 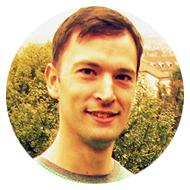 Unfortunately, sharing that kind of detailed information isn’t possible. However, we do hope our strong faith in the game is clear from the simple fact that we approved it for global release. We know Zeptolab has a very special reputation because of the incredible high quality and playability of our games. As a result, the decision to release this game to the world was the result of the strong business potential we saw in soft launch as well as the company-wide belief that the experience meets our rigorous standards.

Tell us more about the development process: how much time did the game spend in development?

We started talking with Amuzo about the project back in the fall of 2018. They had a prototype for a merge game that we passed around the office and it quickly found a lot of fans. We had long thought that the merge kind of experience could be a nice part of the publishing portfolio, but Amuzo provided the key, magic ingredient that’s typically the hardest thing to find: a studio with a long history of making very high quality, polished games.

Was it comfortable to work with Amuzo?

The day-to-day experience with them was very positive. Of course, both organizations had their share of slip-ups, but what made me confident in the project throughout the process was how everyone was always willing to quickly, without emotion, admit when something was done wrong and simply come together to find a way to solve the issue. Game development is always a messy affair, no amount of due diligence or experience can make it easy.  What makes it effective is when everyone is humble, self-aware, and knows there are always going to be some mistakes and surprises, so the key to success is making sure we’re always working well together and making forward progress.

What are your expectations of the game and what’s next for ZeptoLab Green?

We are going to keep publishing fun and creative games with strong market potential and enhance them even further with the power of our IP and our marketing knowledge. We aim at giving Cut the Rope fans a fresh, new way to their favorite green monster and hopefully introduce Om Nom to some new fans along the way. More than 1.4 billion installs of Cut the Rope franchise isn’t a bad place to start at all, but that’s still only a fraction of the global population, so we think there is still plenty of work to be done!