Organic discovery and app store featuring to be declared dead in 2023, according to Deconstructor of Fun
02.02
Dwarf Fortress made $7.2 million in January, 44 times more than in all of 2022
02.02
PlayStation reports 53% Q3 revenue growth, driven by strong sales of consoles and third-party games
02.02
Tenjin and GameAnalytics release Q4 Hyper-Casual Games Benchmark Report
01.02
Chris Zukowski: Steam can only promote up to around 500 indie games per year
30.01
Wargaming top manager called a terrorist by KGB Belarus
30.01
AI USE CASE: How a mobile game development studio saved $70K in expenses
27.01
Sensor Tower: Subway Surfers was most downloaded game in Q4 2022, but the Stumble Guys showed fastest growth
26.01
The Day Before loses its page on Steam. Developer cites trademark complaint
25.01
125 games industry professionals from 85 companies attended WN Connect business event in Belgrad
24.01
All news
Industry News 28.11.2019 14:57

Stadia’s rollout turned out to be one of the most disastrous launches in the history of gaming platforms. That’s according to analyst firm DFC Intelligence. 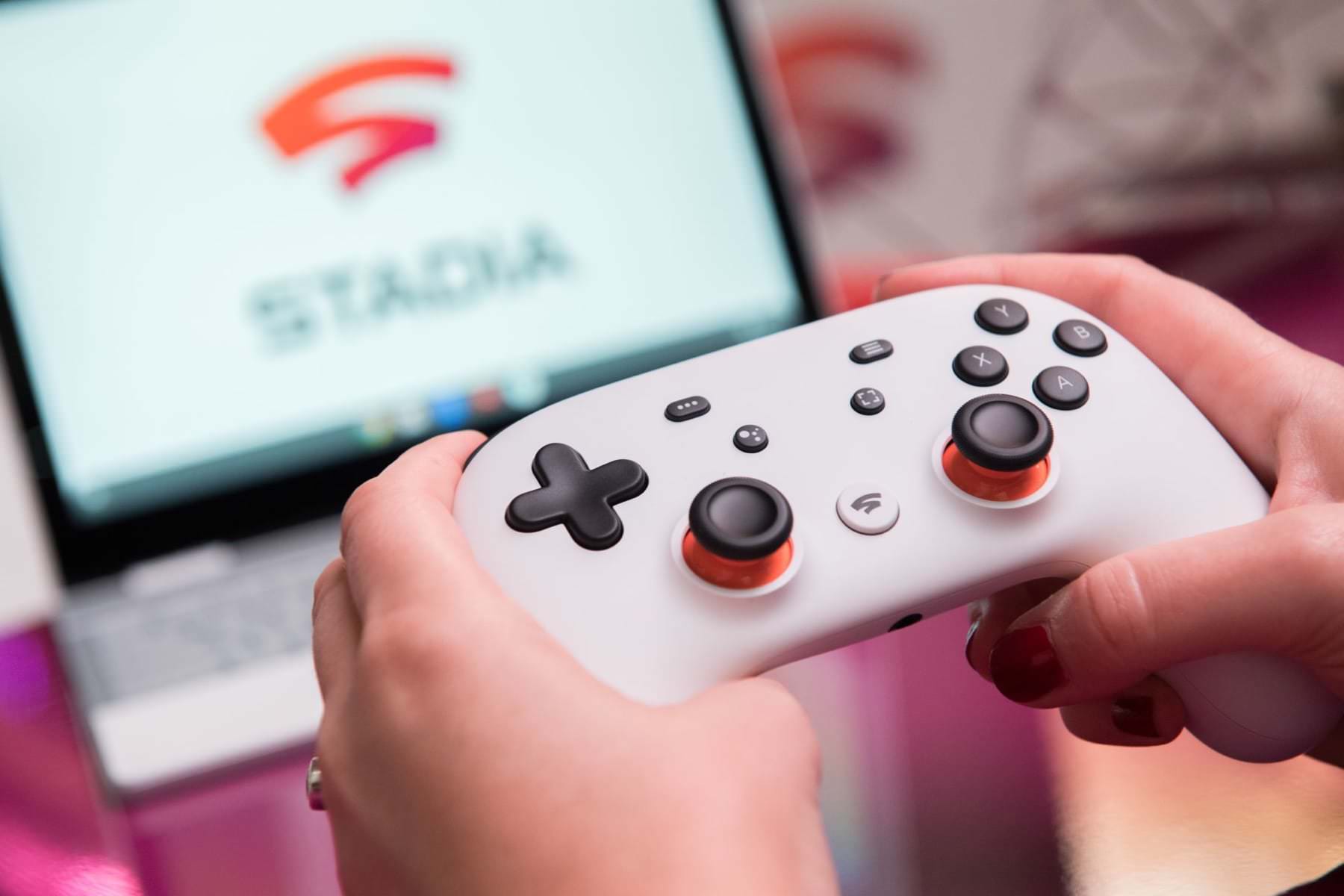 GameDaily.biz reports that DFC released a note the other day saying that Stadia does not stand up to criticism – something that DFC has suggested all along.

When we had our first look at the Google Stadia streaming service at GDC in March 2019 we left uncertain. To us it was unimpressive, but we were told Google had more up its sleeve. Last week Google Stadia officially launched (we think) and it became clear the emperor has no clothes.

The firm also predicts that following the failed launch, Google will kill Stadia – just like it killed other services that didn’t take off: Daydream, Google+, Google Inbox, Google Wave, and most recently, Google Cloud Print. After the closure, the tech giant will abandon its gaming ambitions.

A detailed analysis of the problems with Stadia would go on for a while. In the end, Google will go back to the drawing board. For the time being, they will shrink from the game industry radar. Like many Google products, Stadia will die a quick death.

If this really comes to pass, 2020 will see a nubmer of high-profile layoffs and the closure of the Montreal-based gaming studio led by Jade Raymond. The studio launched in October to develop exclusives for Stadia.

Stadia officially came out on November 19. The gaming press gave it a restrained reception.

As it turned out, at launch the platform does not provide a lot of features that Google touted (4K, 60 frames, consistently high-quality graphics, etc.).

More critically, Stadia is very demanding when it comes to your hardware and Internet connection.

In addition, many have raised questions about the monetization of the service. To use the service, you need to pay for an expensive monthly subscription, while the games are bought separately.