It Takes Two hits 10 million unit sold. “Nobody expected this,” says Josef Fares
03.02
Over 1 million Chinese players apply for refunds due to expiration of Blzzard’s agreement with NetEase
03.02
NCSoft West lays off 20% of employees as part of ‘global realignment’
03.02
Organic discovery and app store featuring to be declared dead in 2023, according to Deconstructor of Fun
02.02
Dwarf Fortress made $7.2 million in January, 44 times more than in all of 2022
02.02
PlayStation reports 53% Q3 revenue growth, driven by strong sales of consoles and third-party games
02.02
Tenjin and GameAnalytics release Q4 Hyper-Casual Games Benchmark Report
01.02
Chris Zukowski: Steam can only promote up to around 500 indie games per year
30.01
Wargaming top manager called a terrorist by KGB Belarus
30.01
AI USE CASE: How a mobile game development studio saved $70K in expenses
27.01
All news
Industry News 26.11.2019 16:36

Valve is cleaning Steam up. Over the past 24 hours, the company has removed 982 games from its store. The official reason is that the affected developers abused the Steamworks tools. 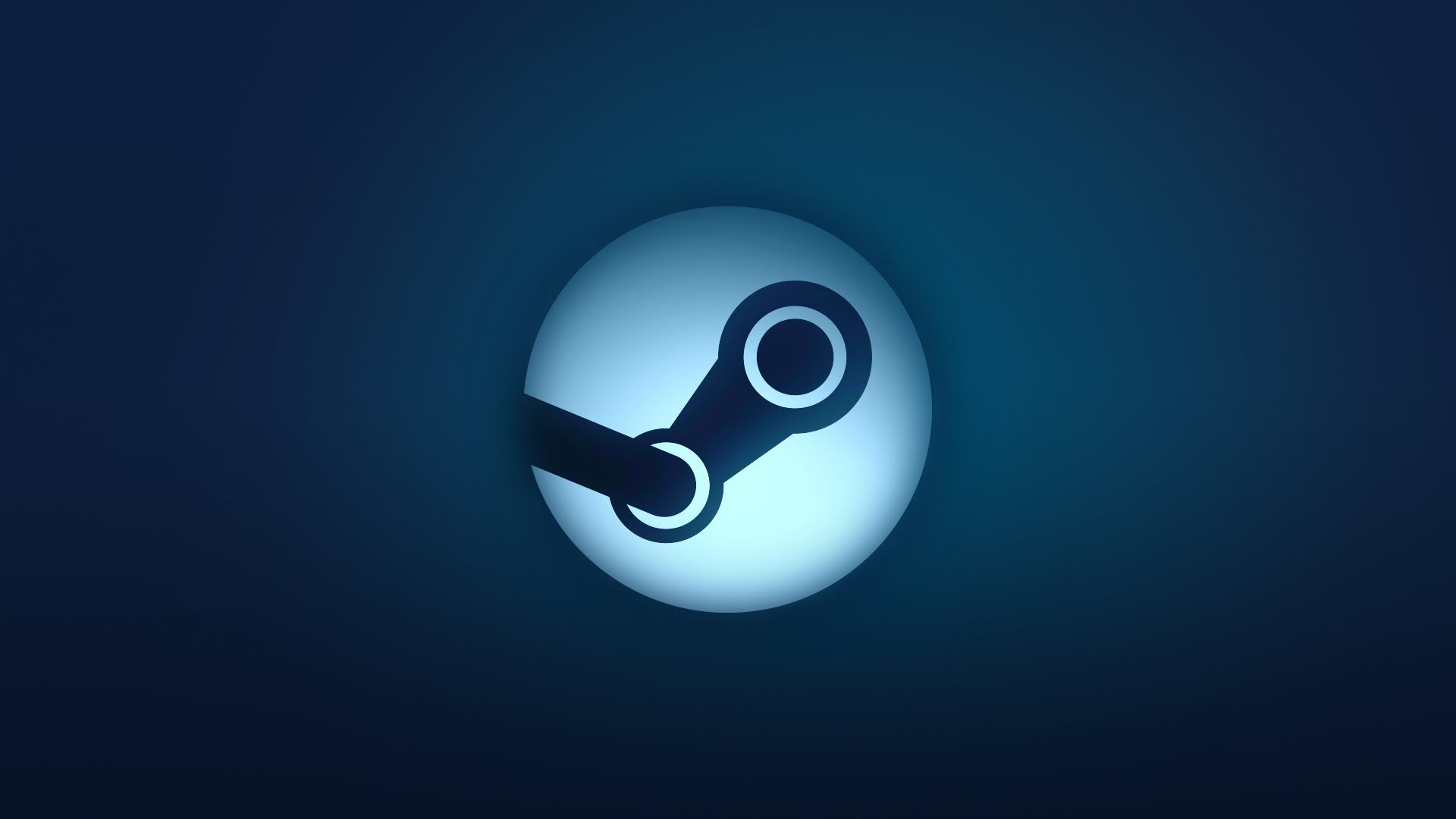 It’s not clear what kind of violations the purge targeted specifically. All a Valve spokesperson told PC Gamer is that the company “recently discovered a handful of partners that were abusing some Steamworks tools.”

There are no big projects among those removed. These are mostly unknown indie games. The quality of many of them leaves much to be desired.

Frock cites the service called Steam Tools, which tracks the deletions from the store. Theoretically, the service does allows you to see how banned games are related. But, in our opinion, it is not entirely reliable. For example, it shows that Destiny 2 is linked to 2452 games, including Age of Empires II and Batman: Arkham City.

Therefore, it maybe inaccurate to assume, based on the Steam Tools data, that most of the removed games were connected with Dagestan Technology. Whatever the case, as of now, there are no more games by this publisher on Steam.

Similar purges have happened before, but never on such a scale. According to Steam Tools, this is an unprecedented event for the site. For comparison, in the last two years prior to this latest cleanup, a total of 1900 games were removed.