Dream Games, a newly founded studio based in Istanbul, has raised $7.5 million in seed funding. The investment round took place against the backdrop of the explosive growth that Turkey’s game development community is experiencing. 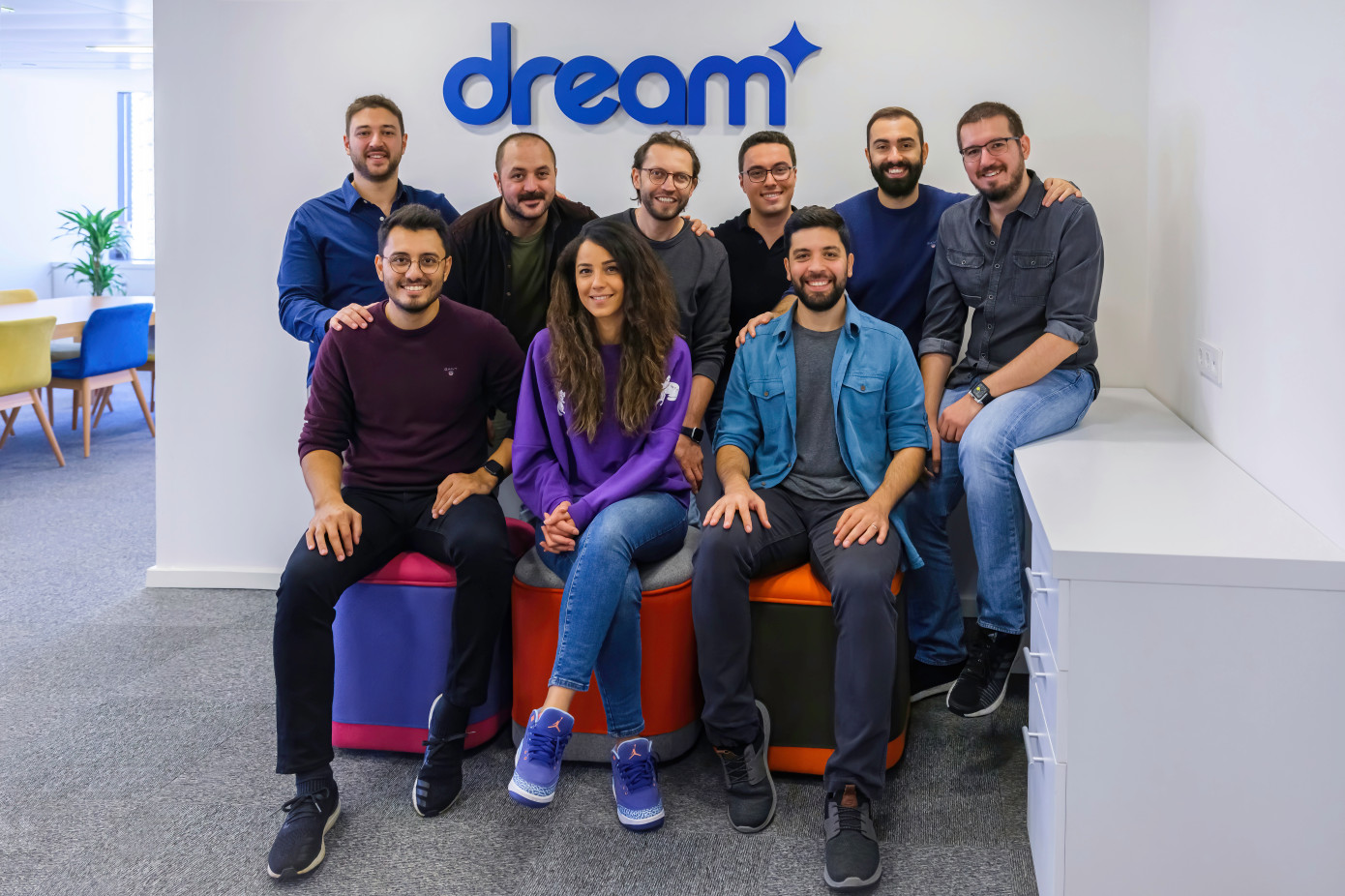 The investors included such companies as Makers Fund and Balderton Capital.

Dream Games was founded by five former Peak Games developers. They will use the funding to grow the studio that will specialize in casual games. The goal for year one is to expand the company to 20 employees.

Soner Aydemir, co-founder at Dream Games and former product director at Peak Games, lays out his vision of the studio’s future, via VentureBeat:

“Supercell built amazing games with very small teams. Proving you don’t need huge teams spread across regions to build something people want to play. What you do need, however, is a talented team. We plan to focus our investments on building a highly skilled team to develop high-quality games.”

Once the team is assembled, the strategy is to identify the problems of casual games currently on the market and then translate the solutions into a high-quality project that would be sustainable in the long run. No comparisons with Supercell here: Finland’s studio is as prolific as it is ruthless in cancelling their underperforming titles.

We plan to fix the pain points for players in existing games and our experience makes us confident we can build something truly global by focusing on a single high-quality, long-standing game instead of multiple flash-in-the-pan titles. We’d rather people were loyally playing our one game for 10 years than losing interest every six months when something new comes along.

Turkey, in general, is becoming a major hub for casual game development, attracting the interest of big companies like Zynga. The mobile gaming giant acquired Turkey’s Peak Games in 2017 and Gram Games in 2018.

Over the last two years, a number of hyper-casual gaming studios have emerged in the region, including Good Job Games, Ruby Games, Alictus, Rollic Games and Bigger Games. Michael Cheung, partner at Makers Fund, believes that Istanbul “will be the next major hub for gaming.”